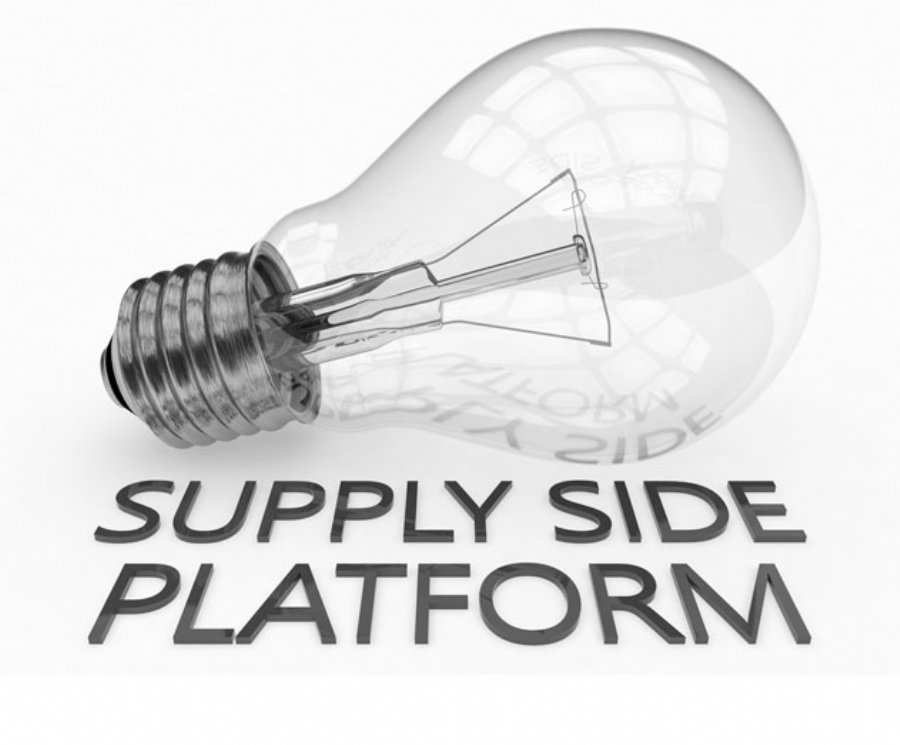 SSPs are NOT dead


12,390
In light of many folks in the industry considering SSP’s to be extinct, Andrew Gerhart, COO of AerServ, a mobile-first video mediation platform believes that a full service SSP can offer additional services such as viewability measurement, fraud and ad quality measurement. He contends that many individuals focus on irrational negatives, and ignore the positives SSP’s bring to customers. In a recent conversation with Andrew, we asked some questions about the death of SSPs, advertising fraud, ad blocking and more.

What role does the SSP play in the advertising landscape? Where do you see this heading in the next year?

SSPs, or supply side platforms, help publishers sell their advertising inventory programmatically, optimizing yield across multiple buyers with the goal of increased CPM and fill rate. Some publishers rely on their SSP to monetize all of their inventory, while others use an SSP for their remnant inventory that isn’t directly sold. In addition, some publishers use an SSP to setup private marketplace (PMP) deals with DSPs, allowing them to package and sell their inventory programmatically at a premium.

Some have predicted the death of SSPs. Why do you think that is? Do you agree?

There have been some that have predicated the death of SSPs, yet others have predicted an evolution. I think good SSPs will evolve over time, as the needs of publishers also evolve. I think those that predict SSPs dying may not have a comprehensive view of the marketplace, the various customer types or their needs.
For example, this article states, “publishers are better off striking direct deals or integrating directly with DSPs in order to effectively share data and provide the highest return for their inventory.” This statement sounds great, but has three major flaws. First, it isn’t easy to get a direct integration with a DSP, especially the high value and larger DSPs, and especially if you’re not a large, premium publisher like ESPN. DSPs have long integration queues, and unless you have something of value and at scale, you will stand in line for a long time. Second, it fails to factor in that the deal ID needs to be sold, which in turn requires someone to sell it. Funding a direct sales team is not a trivial endeavor that all publishers can take on. Third, it fails to recognize that some publishers have no interest in facilitating direct deals. Instead, they have positioned their businesses and business models to rely on third parties to handle their sales efforts so they can focus on building their own business.
Other views have been messy in terms of their perspective. For example, this article stated, “Times have changed. It’s not about optimizing unsold inventory anymore; it’s about optimizing the entire supply, including sponsorships, direct sold and unsold. How many publishers would give their SSP an A+ in this area?” It is certainly true that a publisher would need to take into account all revenue streams when optimizing, but that is not a new concept. The trouble is, the author is mixing together a number of ad tech concepts, including ad servers which are typically used for sponsorships, roadblocks and direct sold, whereas the SSP would be for programmatic direct, PMPs and unsold inventory.
SSPs need to drive value for their customers – and they do that through technology, optimizing yield, eCPM and incremental revenue.

How does an SSP impact viewability, fraud and ad quality measurement?

At AerServ, we see our SSP as the enabler of these tools, and conduit for them to be transacted upon. We’re proud to be the first mobile in-app SSP to integrate with Moat, and be able to connect publishers with highly viewable and audible inventory to buyers that seek out that valuable inventory. In addition, we work with fraud vendors to programmatically identify and block fraudulent inventory, ensuring a brand-safe environment for buyers, which ultimately leads to better results for our publishers. When fraudulent inventory is allowed to permeate an ad exchange or SSP, it has a dramatic negative impact on fill rates and CPMs for quality publishers.

There has been a lot of discussion regarding ad blocking - Who is the largest culprit of this? Where do you see ad blocking heading next year?

Ad blocking sure is a hot topic.
In terms of usage, research this article on the global state of ad blocking suggests that the primary users of ad blockers are younger, in the 18-24 age group, and skews higher toward males. That said, ad blocking has now scaled to all age groups and genders. I was recently speaking at a conference, and to my surprise, a female from the audience who was in her late sixties told us all about how she uses ad blockers. Interestingly, the research also shows that the large ad blocking numbers are primarily driven by adoption in Asia, as opposed to the U.S. (https://pagefair.com/blog/2016/mobile-adblocking-report/). Keep in mind that today this is primarily a desktop and mobile web problem – there is very little ad blocking that happens in-app.
There are multiple reasons why users install ad blockers, but the primary ones are due to the quality (or lack thereof) and excessiveness of advertising on desktop and mobile web, and the impact these ads have on page load times and bandwidth. It isn’t uncommon to visit a website on a desktop browser and see a popup interstitial upon entry, followed up by 5 or 6 banner ads on the page, one of which might be an autoplay video, or a re-targeted ad, some of which may not be relevant to the user.
As an industry, we need to make improvements across the board. The quality of the advertising creatives needs to improve. The way in which we target users and utilize technology needs to improve to make ads relevant to users, and show them at the right time. We need buy in from agencies – their quest for the most “efficient” pricing has driven down ad CPMs, and in turn caused publishers to load up pages with ads. Higher CPMs could reduce that need.
It is my belief that most users don’t hate advertising, they just hate bad advertising. The research backs up this theory, as when asked about the best way to support websites (to cover costs), the majority (68 percent) of respondents say they don't mind seeing ads. This is why rewarded video in a mobile app environment has done so well, and is growing at a tremendous rate. Users within the app are given the choice of whether to engage with the advertising, and this opt-in approach leads to better engagement, and higher pricing.

What are programmatic direct, or private exchange options offered by SSPs - what value do they provide for publishers?

A private marketplace (PMP) is an invitation-only RTB auction where inventory from one or many publishers is made available to one or many buyers to bid using a Deal ID. With a PMP, the buyer and publisher make a direct connection, cutting the exchange out of the transaction. Programmatic direct is a way to automate direct ad buys for campaigns.
These can benefit publishers in a few different ways. For publishers with a sales team, they can use the existing connections and technology of their SSP to facilitate a direct deal with DSPs and trading desks through a Deal ID. This can help to bring in incremental demand at premium CPMs when packaged and sold properly. In addition, the SSP may have their own PMPs setup with DSPs that bring in incremental demand for publishers utilizing the platform.

Some say SSPs require huge sales teams to generate demand; if that’s true, how does one expect the ordinary publisher or app developer to staff a similar sales team?

Part of programmatic’s allure are the efficiencies driven, reducing the need for manual campaigns and iOS. Traditional ad networks or agencies rely on one-off campaigns, direct iOS and manual campaign setup and trafficking – more of a one-to-one relationship. With programmatic, you move to a one-to-many relationship which reduces the need for huge sales teams. But, it isn’t realistic for most developers or publishers to have their own agency sales teams – it is far too costly.

What is a misconception many organizations are overlooking but should take advantage of in 2017?

App developers need to take advantage of brand advertisers that are shifting dollars to mobile advertising, and away from desktop and television. 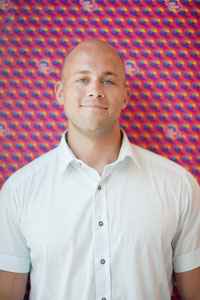 There is still an education process that is in process with app developers regarding how brand advertising fits into their overall monetization strategy, and how it differs from performance based buyers looking for app installs. Large brands are shifting huge budgets into mobile, and using programmatic to do so, and app developers can capture that revenue while providing a better user experience and without risking any cannibalization of their users.
As Chief Operating Officer of AerServ, Andrew oversees the company’s day-to-day operations, ensuring that clients, employees and partners have the right captains steering the innovation, solutions and services needed for success in a mobile, social world. Andrew holds more than a decade of senior management experience in digital publishing.