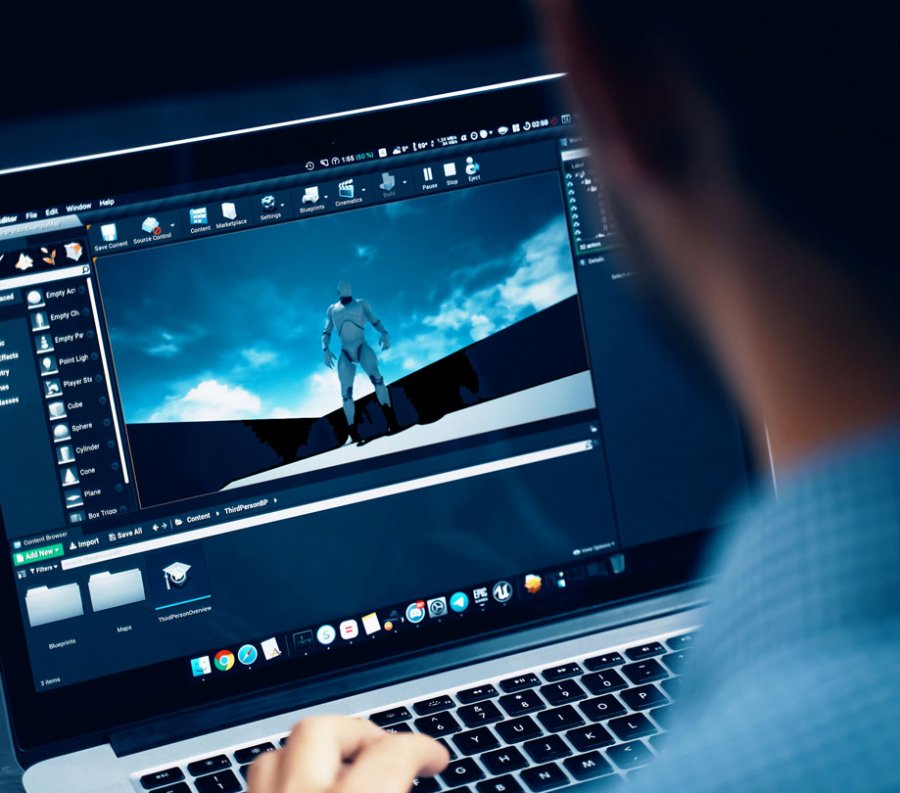 For years, baking lightmaps have been a necessary but time-consuming part of game development. Pre-calculating lighting information improves performance in-game, but consumes on-premises computing resources, tying up artists' workstations or valuable network machines for minutes, if not hours, at a time.

Baking complex lighting effects in this way, rather than calculating them on the fly, improve performance in-game, but consumes computing resources, potentially tying up an artist's workstation for hours at a time. Worse still, the process has to be repeated many times during development as artists iterate on the lighting design for a level, with each major change calling for a new set of lightmaps.

Running Unreal Swarm on a local network shares the pain of lightmap baking, but doesn't remove it entirely.  Baking times are limited by the number of machines available on-premises, and co-opting a workstation as a Swarm Agent is an inefficient use of computing resources, since Swarm performs lighting calculations only on the machine's CPU, leaving its GPU sitting idle.

Thankfully, there is a solution: cloud computing. By using CPU-based virtual machines as Swarm Agents, studios can save their physical workstations for tasks to which they are better suited. And through powerful, cost-efficient options like AMD-powered Amazon EC2 C5a instances, they can call upon dozens, or even hundreds, of CPU cores in the cloud on-demand, all for as little as a few dollars per day. 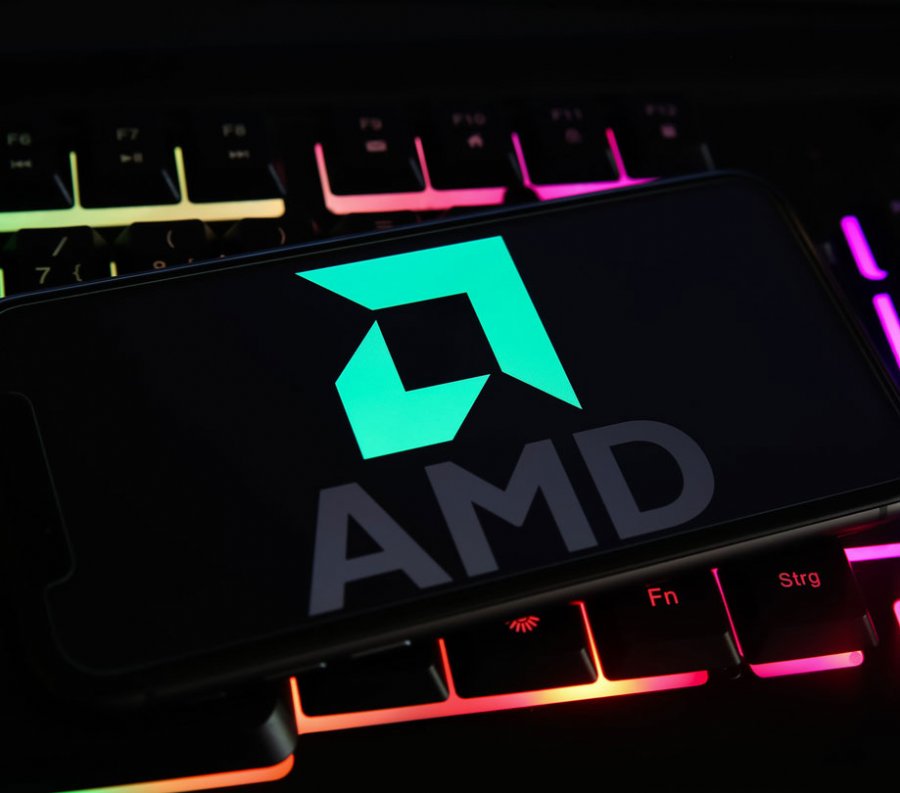 Available in eight configurations to suit all types of compute-intensive workloads, EC2 C5a instances use custom second-generation AMD EPYC 7002 processors running at clock speeds of up to 3.3GHz. Providing up to 96 vCPUs, up to 192GiB of memory, and up to 20Gbps of network bandwidth, C5a instances offer the lowest cost per x86 CPU in the EC2 portfolio for Amazon: 10% lower than comparable Intel-based instances.

For graphically intensive tasks, separate EC2 G4ad instances bring the power of both the AMD RDNA and "Zen 2" processor architectures to the cloud, with second-generation EPYC processors, themselves providing up to 64 vCPUs and 256GB of memory complemented by AMD Radeon PRO V520 GPUs.

Together, the two types of instances help game developers manage the entire lightmap baking process online, by using a G4ad instance as a virtual workstation on which to make lighting changes inside the Unreal Editor and to host the Unreal Swarm Coordinator, and a network of C5a instances to act as Swarm Agents. 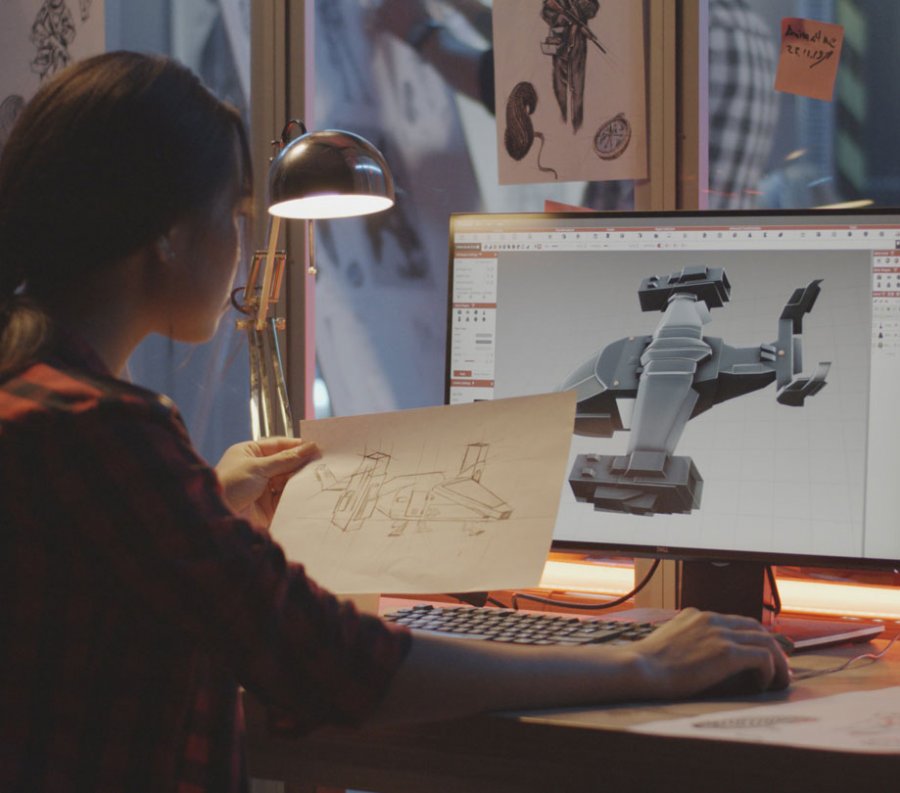 Having the cloud workstation, applications, and C5a instances for acceleration within the same AWS environment meant much greater bandwidth efficiencies which resulted in improved workflow productivity.

AWS pricing is costed by the hour, so a recommendation is to batch lightmap jobs for even greater cost efficiencies. For example, the rental of 10x EC2 instances for an hour cost just $52.24*, during which time it would have been possible to bake lightmaps for 20 variant lighting set-ups: a highly affordable $2.61 per bake. 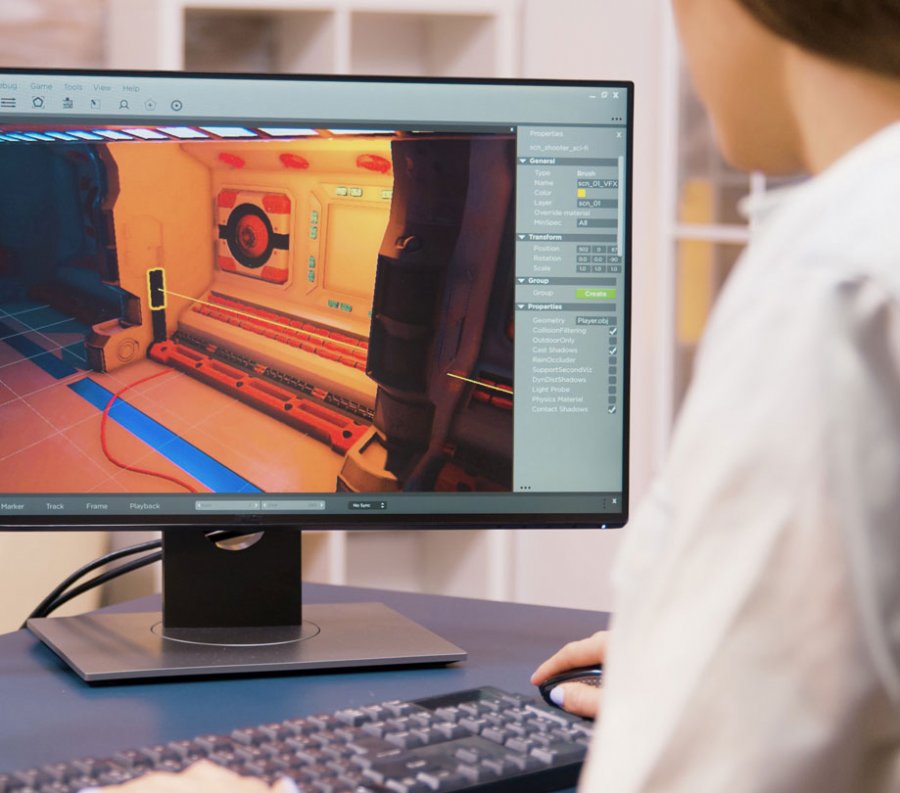 And while Unreal Swarm is traditionally used with Lightmass, the application itself is task-agnostic, opening up the possibility of new cloud-based workflows for computationally expensive tasks when Unreal Engine 5, the new version of the game engine, is released later this year. Speed, efficiency, and versatility: are just three of the reasons why cloud computing is quickly becoming the workflow of choice for savvy game developers.