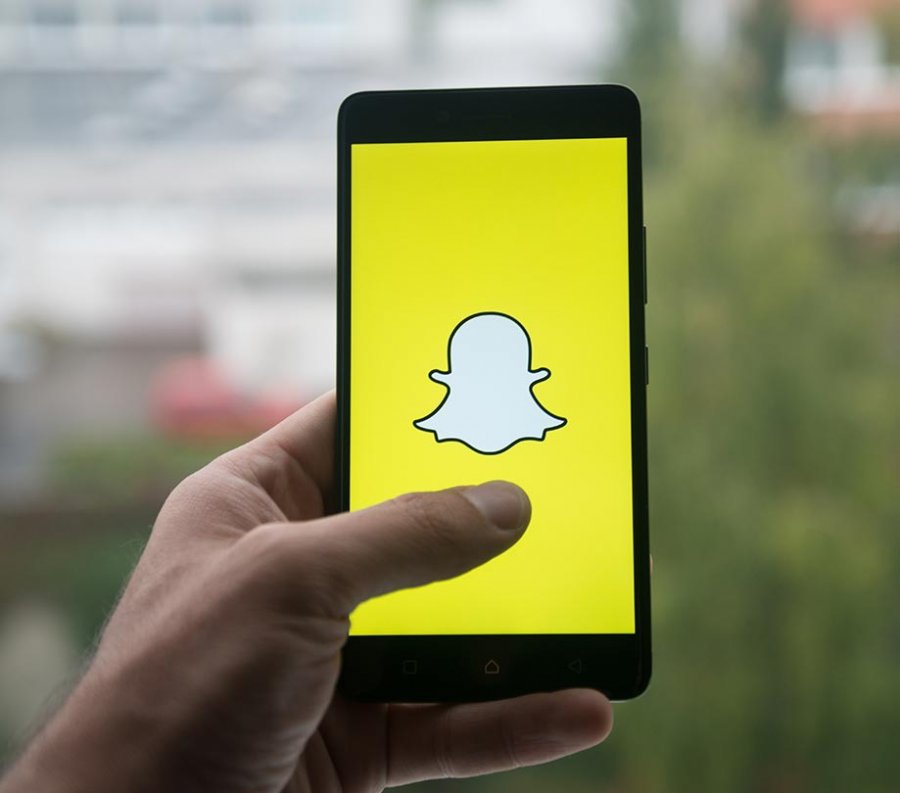 Snap has announced that it will be discontinuing its peer-to-peer money transferring service in the wake of gross user misuse.

Snap’s money transferring functionality, named SnapCash, has been marked for removal from the popular app due to misuse of the feature by users. Many alleging that this announcement is due to the sale of sexually explicit photographs and using the SnapCash feature as the method of payment.

Whenever the SnapCash features launched in 2014 in a partnership effort with Square, both sides looked to gain ground in the peer-to-peer money transfer industry. However since its inception, with staunch competition like Facebook, Apple Pay, and Google Pay, the company has struggled to get the feature off the ground.

Thus, it makes sense from the Snap perspective to discontinue the feature and allocate the resources towards a more useful goal. All while removing a possible PR nightmare somewhere in the future. Although the question remains for Snap, what will its next innovative technology be?

In just a little over a year, the Snap stock price has been a wild ride, gaining and losing momentum with every story it seemed, like when the Kardashian sisters made their famous critic over one of the Snapchat platform updates. Many experts question whether Snap can continue to be the innovative company that it once was and continues to want to be, as the platform proceeds to stagnate.

Snap also disclosed to TechCrunch that the SnapCash features are still currenty availbale for open use, but on Auguts 30, 2018, the company will fully remove the functionality from the app. Going not out with a bang, but with a sad whimper.