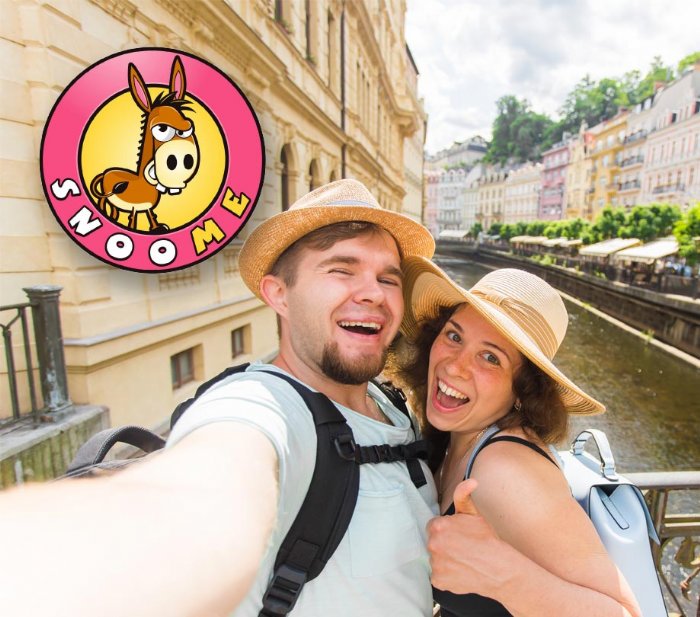 Old Snapchat is coming back by Snoome

Snoome wants to bring back the old Snapchat app in the way that everyone loved it. Plus, Snoome will be featuring a debut of all new functionality the previous Snapchat didn't have.

Snapchat has changed, and consumers have given their verdict. They want the old Snapchat back but that’s not possible, or so everybody thinks. Snoome looks to resurrect the old Snapchat amidst the public outcry against the new Snapchat version and will soon be available in the form of a new app. Snoome has been launched on Indiegogo for crowdfunding, and will carry not only the old Snapchat features but some cool new additions.

Snoome is the old Snapchat with a new avatar. The community’s voice has been heard, and come October 2018, they can get hold of the beta version of Snoome. The final version is expected to be available by January 2019.

As a launch promotion strategy, the app expects to get onboard celebrities such as Kylie Jenner and Rihanna, who inspired the development of Snoome.

“Snoome is an app made for its users - the best of its kind! Because the app is made for its users, all users will be a part of our development team in the future. We will make changes and additions according to requests, and before any changes, we well always ask for the users’ opinions first. If the majority is against the new idea, it will not be executed”, stated Maria Nurmi, a spokesperson for Snoome.

The project is also an opportunity for the team to present its skills, develop their dream project, and offer users exactly the app that they want. The team’s work and updates can be followed on Instagram and Facebook where all new information related to the project and its progress will be posted.