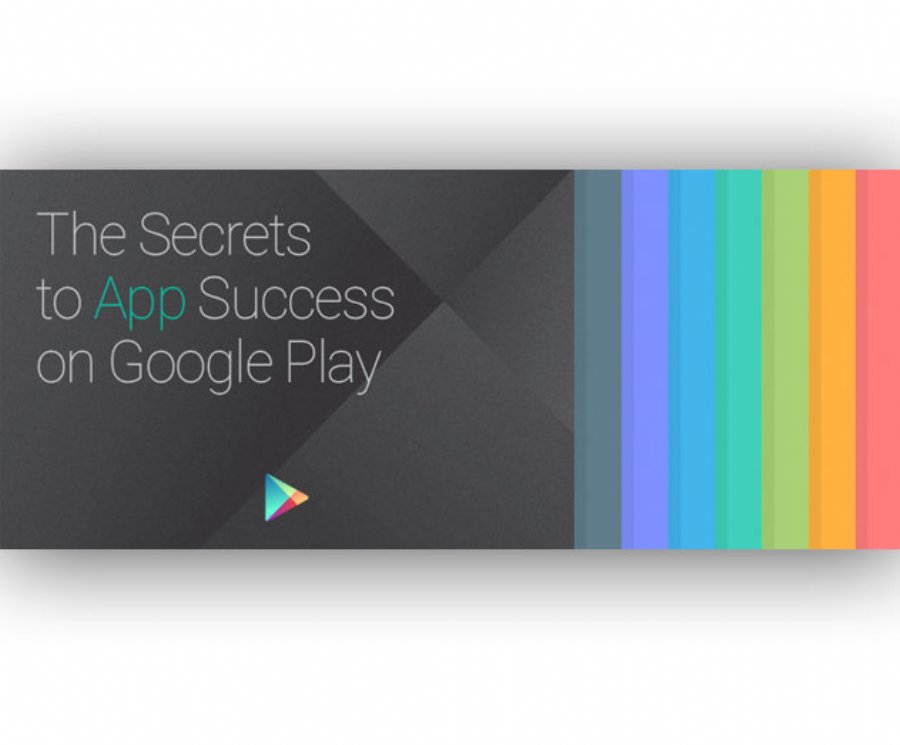 Secrets for Android Developers on Launching Apps on Google Play


22,254
The numbers are hard to ignore - 50 billion apps and games downloaded and $5 billion over the last year to developers. So what is the secret to success launching apps on Google Play?
I don’t imagine Google is giving away insider company secrets, however they have put together a new publication called “The Secrets to App Success on Google Play.” They are promoting the publication as a detailed playbook on the best practices and tools developers can use to maximize the reach, retention, and revenue of a new app.
The guide can be download the guide in English as a PDF and it also can be found on Google Play. There are plans to release the guide in more languages in the coming months. As a bonus for living in the US or the UK, Google also has a limited number of printed copies that they are offering to send for free.

The guide is separated into the following sections: