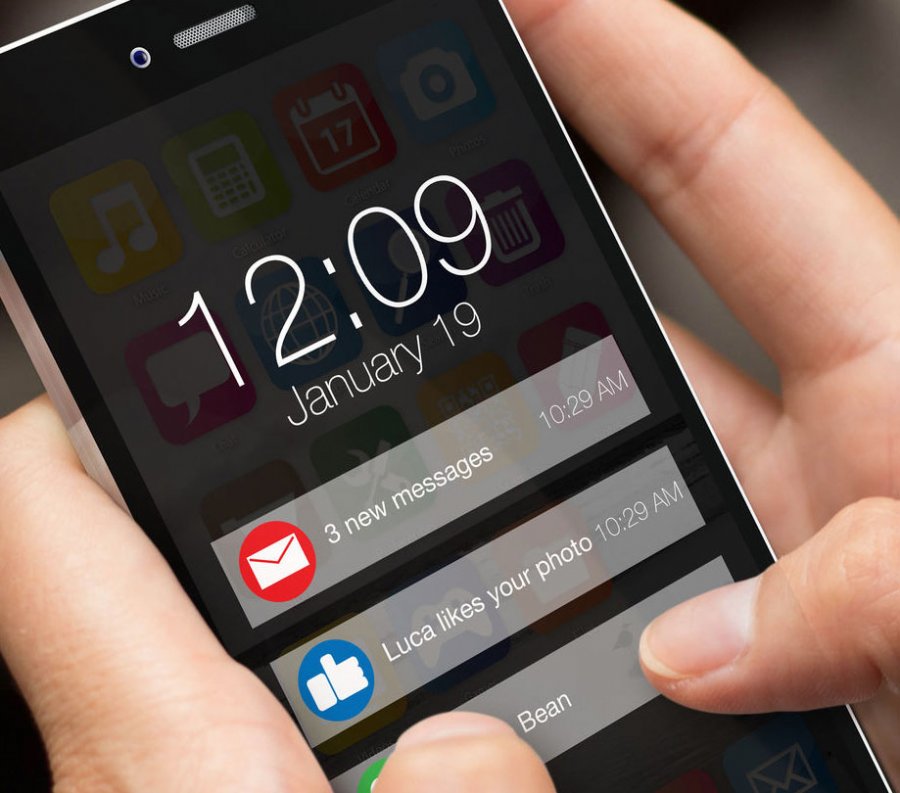 Marfeel research finds optimal push notification strategies for user engagement, intensity can increase the value of notifications by up to 40 percent. Delivering value means setting standards to make sure that push notifications remain engaging, and don’t cross the line into spam territory.

The research defined a new metric, Subscriber Lifetime Value, or SLTV, to evaluate push notification strategies for customers using Marfeel’s automatic push notification feature, which now generates an average increase in traffic of 6.5 percent for publishers, with some increases as high as 20 percent.

A white paper detailing the study findings was introduced at the Mobile World Congress (MWC 2019), underway now through Feb. 28 in Barcelona, where Marfeel is exhibiting in Hall 8.1, Stand 8.1 l21. The research showed that although publishers and bloggers rely on push notifications for building traffic and engagement, readers will inevitably slip away over time, and therefore single-message metrics don’t tell the entire story behind the performance of a push notification strategy.

Because most publishers now see mobile users accounting for the majority of their website traffic, automated messages have become a popular channel for reaching users of a native app or progressive web app (PWA) while the app is closed. Push notifications offer publishers a direct line to their audiences and a way to drive visits back to the application even when it isn’t open.

SLTV as a metric first establishes the rate of push notification degradation as an average. This is then combined with the active rate and factored against the click-through rate of messages and the number of clicks, per user, per day. In turn, it gives publishers a framework to compare specific strategies—for example, article recommendations based on previously read articles, the number of notifications sent per user, delivery times, and the creative images and messages used in notifications. The research took into account user intensity and engagement, lifecycles, and behavior.

The experiments were designed to isolate the factors that maximize SLTV and determine the overall value created from these varying strategies. As described in the white paper, the results revealed conclusively that SLTV is the essential metric for comparing the impact of multiple push notification strategies. 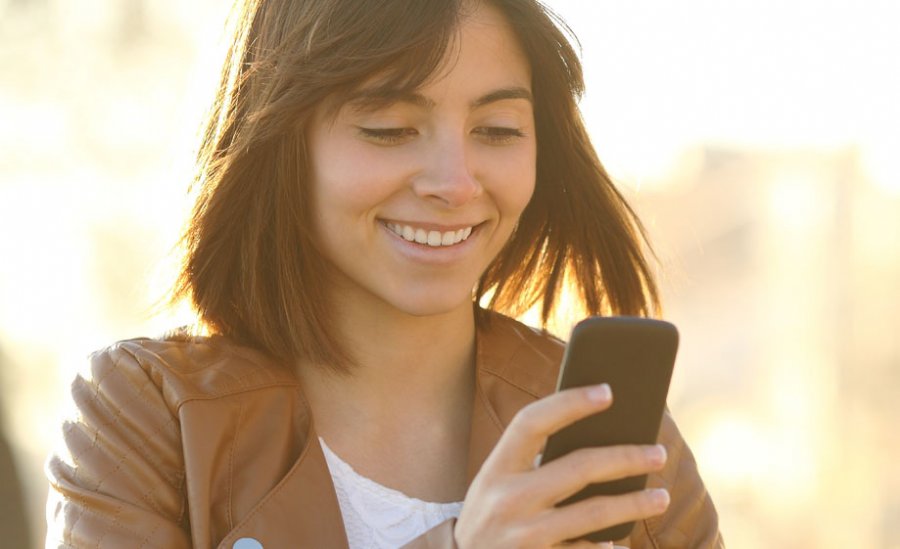 Among the key findings include, (remember SLTV = Subscriber Lifetime Value)