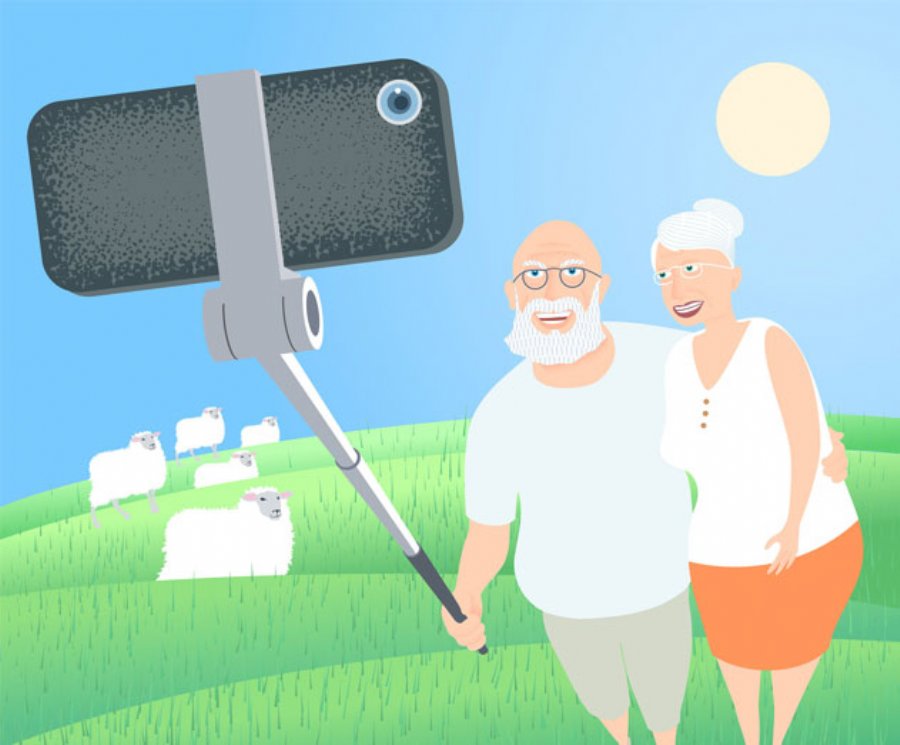 Predictions for Apple Watch, ObjectiveC, Google, and the rise of Snapchat


16,322
Editors note: Predictions by Alexander Stigsen, the CEO and co-founder of Realm
By the end of 2017, the Apple Watch will still have a very small and uninteresting ecosystem of apps. It won’t be until the next generation of Watch - Series 3 in maybe late 2017 before the Watch platform is sufficiently powerful to attract significant third-party applications.
Apple will announce the deprecation schedule for Objective-C at WWDC 2017 - this decision is inevitable as we are seeing a dramatic shift from Objective-C to Swift among mobile developers for iOS.
Apple will release their own Snapchat Spectacles and a Fitbit competitor as cheaper version to Apple Watch.
Google will keep trying to reclaim the Android ecosystem from the OEM vendors to try and force them to roll-out updates as quickly as possible.
Google, Apple, Amazon, Microsoft and Facebook (and Samsung to some extent) will keep on pushing the frontiers of artificial intelligence and machine learning. It’s going to be more of a transition year, but several breakthroughs will be revealed, even in “surprising” fields such as medicine.
Nokia is going to release its Android phone, but, once again, it’s going to be too little too late.
Google will lose the antitrust case in the EU and be forced to unbundle a lot of the apps currently being shipped as the default.
Samsung will place a big bet on Galaxy 8, and have it ready in time for iPhone’s 10-year anniversary.
Facebook will try to capitalize on WhatsApp, and either force users to have a Facebook account, or merge the Messenger/WhatsApp apps.
The rise of Snapchat is the beginning of a major shift away from user willingness to allow big companies to capture, store, and monetize user data. This will have major implications for Facebook and Google, and app siloed data in general.