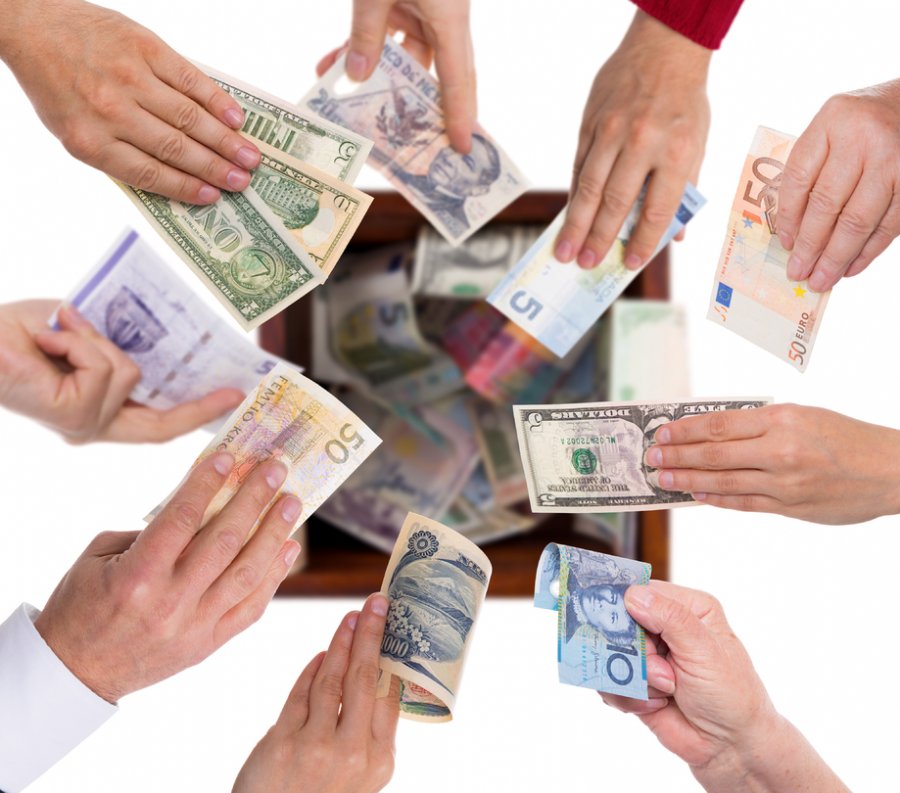 New Postman funding was led by CRV and included participation by Nexus Venture Partners. CRV General Partner Devdutt Yellurkar has joined the Postman board of directors.

Postman announced the completion of a Series B financing round totaling $50 million. The funding was led by CRV and included participation by Nexus Venture Partners. And CRV General Partner Devdutt Yellurkar has joined the Postman board of directors.

“Postman has created a powerful collaboration platform for the entire API development lifecycle.  CRV is deeply involved in the API and microservices space, and we have been tracking Postman from its early days in Bangalore,” said Devdutt Yellurkar, general partner at CRV. “Over the past couple of years, Postman has emerged as true API development and testing platform and a very fast growing developer community. We are looking forward to working with Abhinav, Ankit, Abhijit and the rest of the team at Postman as they build a foundational software company.”

“As software development moves from a code-first to an API-first approach, Postman is evolving as the must-have companion for every developer. It has been a real pleasure to have backed Postman from day one. We are super excited about the journey ahead,” said Postman board member Jishnu Bhattacharjee, managing director of Nexus Venture Partners, which led Postman’s October 2015 Seed & Series A, which totaled $7 million.

Postman has grown dramatically since it was founded in 2014. It has become the best-known and most-used collaboration platform for API development. The company serves more than 7 million users and helps to support API development at more than 300,000 companies worldwide. Postman plans to use the new funding to accelerate its product roadmap, expand its commitment to helping companies leverage Postman across the enterprise, and increase customer support and success throughout the Postman community.

“Postman Enterprise allows for great collaboration,” said Jason Bonds, vice president of Ping Intelligence at Ping Identity. “It allows for our team to physically be global, but work like we are in one room.”

"Software development is a team sport. With Postman Enterprise, we can collaborate across all of our teams in a way we weren't able to before," said Drew Garner, senior vice president of product development at Accolade. "Postman Enterprise gives us transparency throughout the entire API development process."

Postman CEO and co-founder Abhinav Asthana said, “APIs are the building blocks of effective software – so while software might be eating the world, we know that APIs are eating software. Innovation in APIs will drive the future of software development, and this funding will further accelerate Postman’s growth in the API ecosystem.”