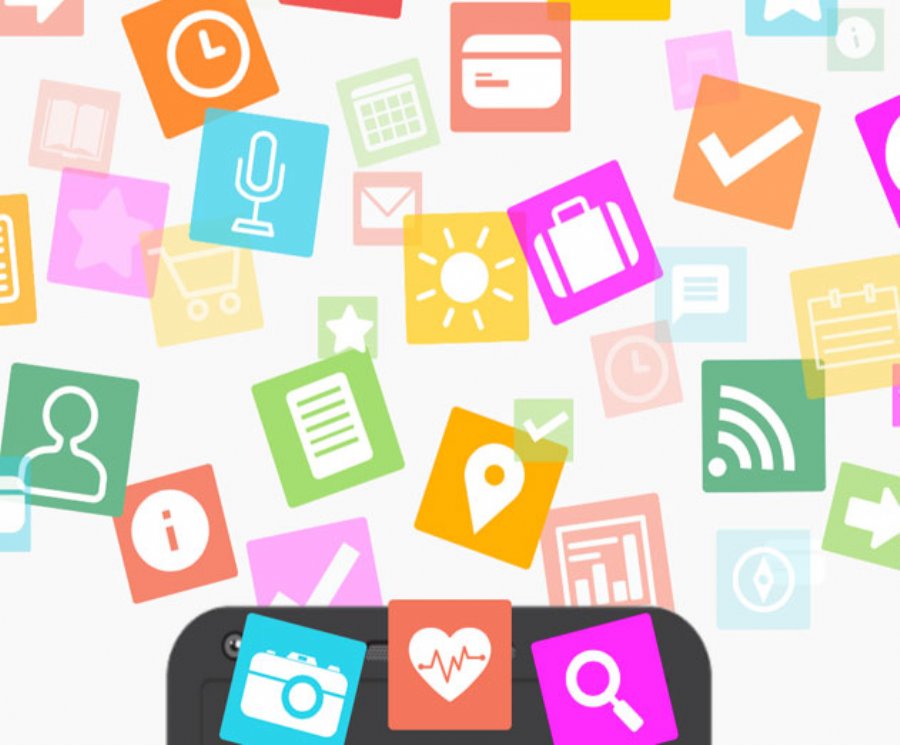 
11,547
The Application Developers Alliance has released the result of a global survey of mobile app developers and publishers: Competition in the Mobile App Ecosystem. The report shows a healthy mobile app market and an industry that is concerned about being misrepresented and sees unnecessary intervention from external authorities.
In the context of the European Commission’s ongoing investigation into Android’s operating system and applications, the report provides timely insights into how developers perceive the issue. According to developers, the partnership between app developers, publishers and platforms (with Apple’s iOS and Google's Android leading the pack) is critical to the industry’s ability to innovate and thrive.
As the report highlights, 96% of publishers and developers globally (including 97% in Europe) say the app industry is competitive. If anything, publishers view the market as “too competitive” – 76% globally and 80% in Europe describe the industry as “very competitive”.
This state of affairs is not the one portrayed by the European Commission, of conflict between platforms and app developers. Instead, platforms are as dependent on apps (to engage their users) as app developers are dependent on platforms, leading to a very successful industry, which created 1.64 million jobs in Europe in the last few  years and is driving economic growth in the EU (2016, Plum).
Self-regulation, instead of government intervention, appears to be the most suitable solution in such a fast-developing ecosystem. The report found that the solutions lay in the app marketplace players’ hands, as those in the industry are “better equipped and motivated to create guidelines and abide by them” than external authorities.

Jake Ward, CEO of the Alliance, affirmed in this regard: “Our industry has been portrayed in its infancy, but in the past few years the sector has matured into a stable, prosperous and competitive ecosystem. Most importantly, developers, publishers and platforms are responding well to market forces and are meeting customers’ needs with smart and innovative solutions.”