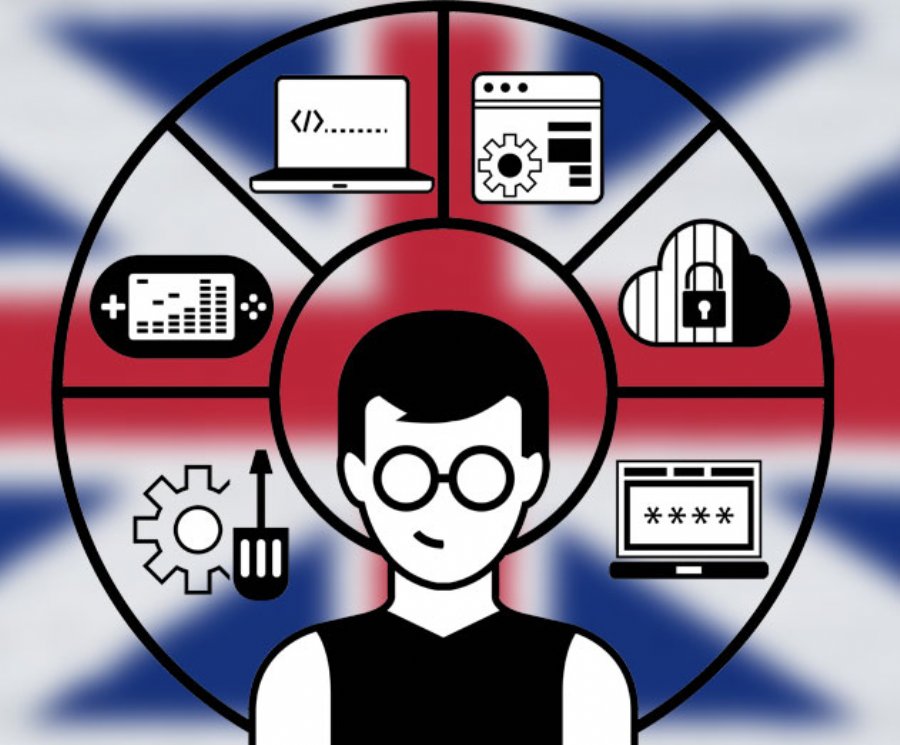 
15,816
Hired.com, a platform that connects companies with top IT talent, has recently published the “Mind the Gap” report that takes a deep dive into the United Kingdom tech sector to identify the digital skills that companies are demanding to help their businesses grow. The report also analyzes how issues such as Brexit, the uncertainty around freedom of movement, and the growing appeal of other global tech hubs in Europe, the US and Asia will affect the UK.
Currently the UK is the top tech hub in Europe, hosting more tech “unicorns” (businesses valued at $1 billion or more) than any other European country. The UK is largest digital economy as a percentage of GDP in the G20, with expected growth of 15% next year. According to recent statistics analyzed by Hired.com, the UK’s digital industry is now worth £161bn to the economy and supports more than 1.5 million jobs.
As the report points out, the question is will the UK will continue to be positioned to fill the 750,000 new digital jobs that will open by 2020, and ultimately stay competitive in the global tech economy.
To gather research for the report, Hired.com analyzed hundreds of companies and thousands of candidates who have participated in its UK hiring marketplace over the last 18 months to better understand the state of the nation’s talent and skills base.