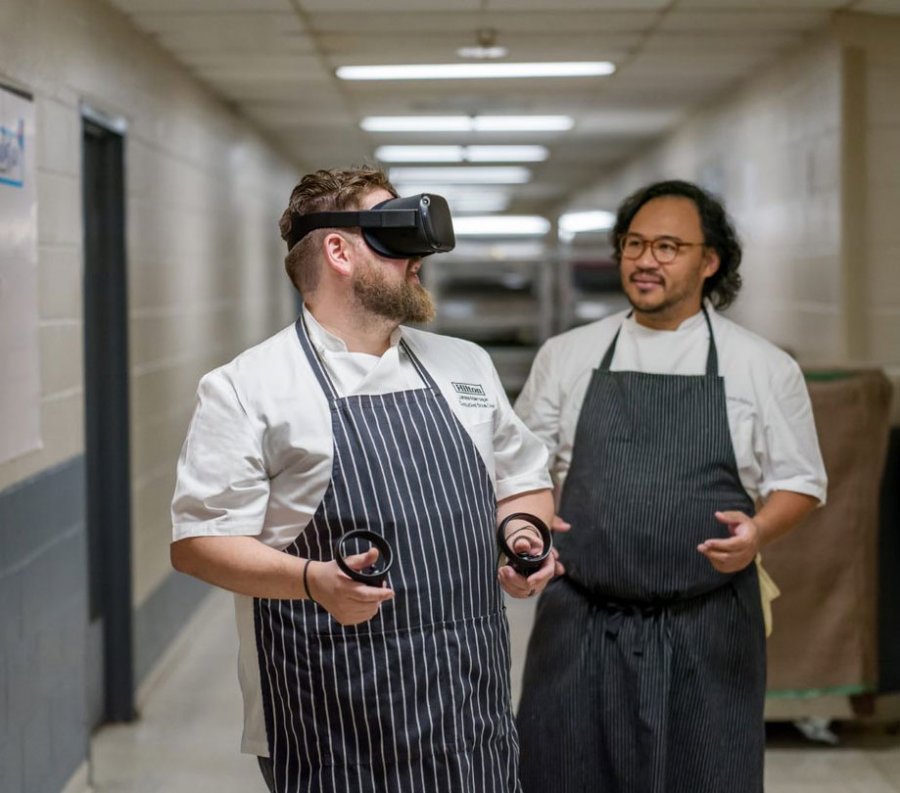 Oculus Connect 6 revealed many announcements including Facebook Horizon, including that people have spent $100M USD on the Oculus Store and 20% of that is from Quest alone.

Oculus Connect 6 unveiled Facebook Horizon, an interconnected and ever-expanding social VR world where people can explore new places, play games, and build communities - launching in beta in 2020. They announced hand tracking on Oculus Quest, which will enable natural interaction in VR using your own hands, all without the need for a controller, external sensors, gloves, or a PC to power it - releasing as an experimental feature for Quest owners in early 2020. Lastly, they announced that people have spent $100M USD on the Oculus Store and 20% of that is from Quest alone, a testament to the health of the ecosystem, as well as the passion and commitment of the developers and content creators designing and building for VR today.

Other announcements made at OC6 for our family of products, include: 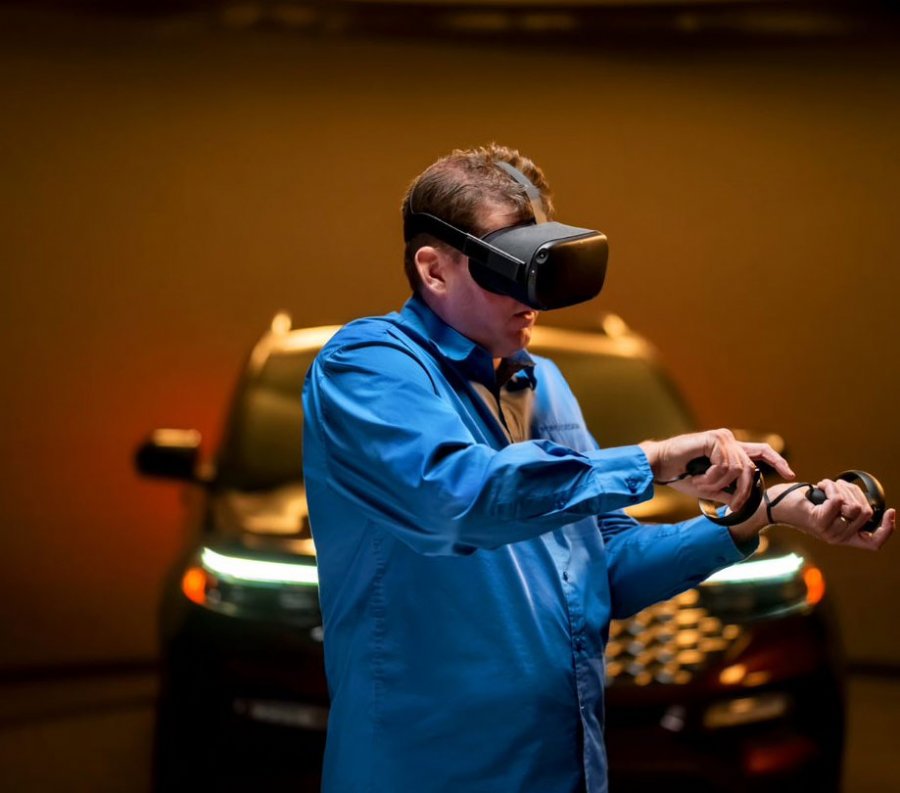