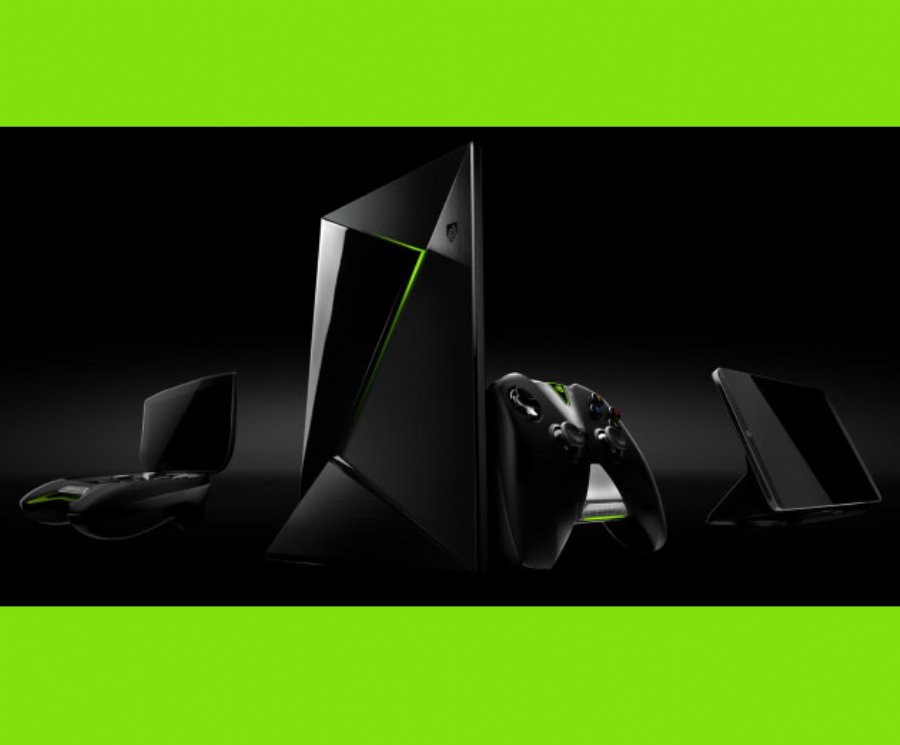 
9,095
Nvidia has released the Shield streaming Android TV console which delivers video, music, apps and games. Calling the device a “Supercomputer in the cloud,” Shield includes a hand controller and during launch will initially include access to 50 games.
The console is powered by the advanced Nvidia Tegra mobile processor offering 4K/HD video and high fidelity audio. It will be priced at $199 and comes with optional controller, stand and remote. Nvidia is calling its game store “Grid” which will provide the ability to stream PC and Android games.
Developers who are interested in learning more on how to publish apps and games for shield, including access to the SDK, visit the Nvidia developer website.