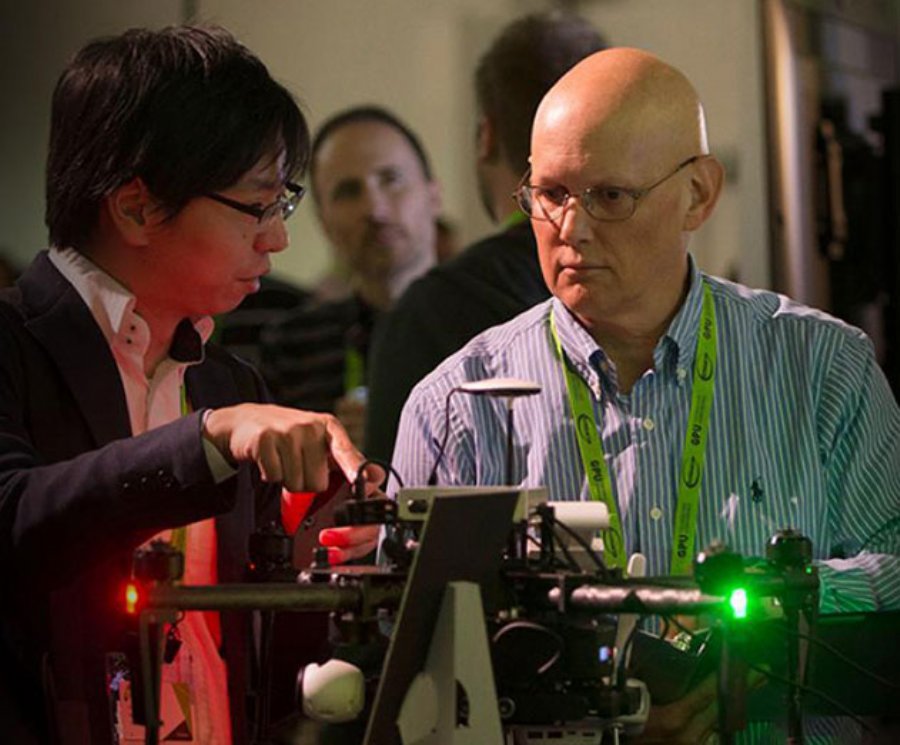 NVIDIA will host its eighth annual GPU Technology Conference (GTC) on May 8-11, at the San Jose McEnery Convention Center.

NVIDIA will host its eighth annual GPU Technology Conference (GTC) on May 8-11, at the San Jose McEnery Convention Center. NVIDIA founder and CEO Jensen Huang will deliver a keynote on Wednesday, May 10, to an expected audience of 8,000 attendees.

GTC is the largest event of the year for developers, data scientists and executives in the fields of artificial intelligence, virtual reality and self-driving cars. Attendance has grown fourfold since the first event in 2009. This year’s conference will occupy the entire 373,000-square-foot convention center.

GTC is a great opportunity for developers and data scientists to sharpen their skills. 4,000 developers will attend 70 labs this year, including self-paced and hands-on instruction in autonomous vehicle technology, CUDA, deep learning, embedded applications, OpenACC, virtual reality and more.

Every year NVIDIA recognizes disruptive AI startups at the show. This year the company will award $600,000 in prizes to three winners from the 2,000 AI startups in its Inception program. As part of its Global Impact Award, an additional $150,000 in prizes will go to two research groups for pioneering work addressing important social and humanitarian problems.