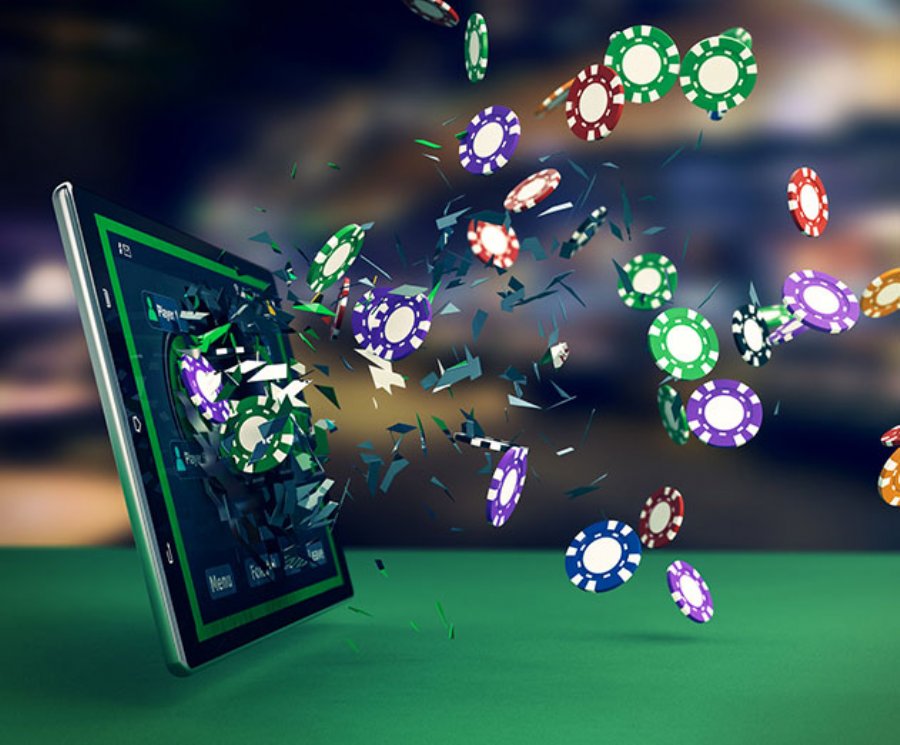 Why virtual reality might not become reality for online casinos

Virtual reality casinos sound like a good idea but this prediction says they won't last.

The online casino industry is no stranger to innovation. Every year, gambling industry conferences are wowed with demonstrations of new technologies, and bold claims about the future of the industry. In a number of cases, these developments do make it through to the mainstream,changing the face of the industry forever. Novelties like mobile gaming and live dealer games came through these channels to radically change how players choose to gamble. But some falter, for a variety of reasons.

The buzz at the moment is all around virtual reality, and how VR gaming could be the future for the online gambling industry. Demonstrations from major game developers like NetEnt and Microgaming have been well received, and widely-touted as genre-defining innovations. But will virtual reality really take off?

While many in the industry are utterly convinced of the marketability of VR technology, there remains a few key hurdles in its path.

Predicting the next big thing in tech is always challenging, particularly with so many ‘near-misses’ that never really reached their projected heights. Think 3D TVs, or Google Glass - in fact, some analysts are even suggesting that the whole wearable tech industry might have been just a flash in the pan, with sales already in decline across a number of key products and brands.

Virtual reality, for the time being, looks poised to follow these innovations.While the technology and the gambling experience is already impressive, it’s central flaw is that it relies on an investment in VR technology in the first place. Before you can get involved in the action, you’re going to need to invest in a VR headset and likely an additional motion controller, so you can interact with the game you are playing. This is the major reason why many prominent casinos such as partycasino are holding back. A spokesperson from partycasino said “while virtual reality slots are of superior quality and bring an extra element of fun, at this moment in time it is not worth the investment in VR software because many players do not own VR hardware, therefore VR games are of no interest to them”. Partycasino already have a big range of regular slot games from a number of different software providers and also their own in-house games and whether or not they will add VR games will depend on future trends.

Also, when you compare something like VR gaming with mobile gaming, it’s clear the reason this is a problem. Mobile gaming came about because more people were using the smartphones they already owned to access apps, browse online, and ultimately to get their gaming fix. But people don’t already own VR headsets, and the technology remains prohibitively expensive for those with only a passing interest in the technology.

Virtual reality is sure to be enjoyed by purists, or by existing fans of virtual tech. But for the average, everyday casino gambler, there’s not yet enough of a compelling reason to go out and buy the hardware, let alone enough uptake to make games viable.

Next Problem: The Games

It’s clear that the hardware issue remains, for the time being at least,one of the central challenges facing those determined to get VR gaming off the ground. But there’s another big issue: game selection. At the moment, there are very few casino games available for virtual reality. In fairness, that’s largely down to the lack of mainstream appeal at present, but it creates a chicken and egg scenario: players don’t have the tech so developers aren’t building games, but without the games, there’s no compelling reason for players to buy the hardware.

This means that for the moment, virtual reality is in something of a standoff. The market is waiting for a major move in either direction: for something that will properly drive forward the popularity of virtual reality more broadly, so that they can promote the technology and its use in online gambling. Until that happens, it’s unlikely that there’s a future for virtual reality gaming that any in the industry could confidently claim as viable.

What’s Next For VR?

Virtual reality may well one day become the latest frontier of the online gambling industry. There is limited resistance to change among industry partners at this point, so it’s really only the technical hurdles that are standing between the present and a virtual reality future. VR headsets and motion controllers could fall in price, or could become must-haves as more applications are developed for the virtual realm. Similarly, if or when this does happen, new games will surely follow suit, with developers keen to cash in on any additional opportunity to serve remote gamblers. But until something changes to prompt this drive towards VR, it remains firmly in the ‘cool but useless’ camp.

So if you were thinking of rushing out and buying VR hardware, or maybe you were hoping to develop a game for VR gamblers, the most sensible advice for the time being is to hang fire.

No one knows exactly what the future holds, and virtual reality may well go onto become the next big thing in the gambling industry. But best guess at present perhaps indicates that there might not be much further for virtual reality gaming to travel.