Next
Richard Harris
3/2/2015 10:02:00 AM
3/2/2015 10:02:00 AM
New Report on the Opportunities for Developers for iOT and the Manufacturing Industry
Internet of Things,iOT,Development Platforms,Developers
https://appdevelopermagazine.com/images/news_images/IOT-Report-App-Alliance-App-Developer-Magazine_urjxrku1.jpg 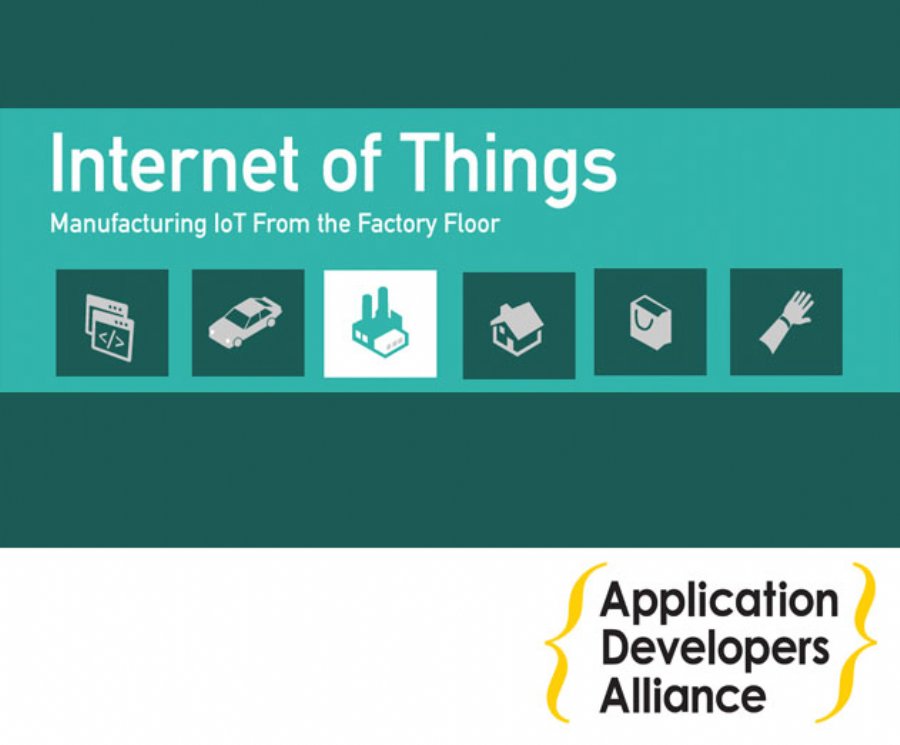 
7,025
The Application Developers Alliance has released a new report in its installment in their Internet of Things series titled, “The Internet of Things: Manufacturing IoT From the Factory Floor.”
This is the fourth installment in the Alliance’s iOT series, which in previous installments provided an introduction to the future of iOT for the development community, and reports on how iOT will impact the automotive and wearables markets.
This latest report discusses how, from a developer's perspective, IoT in manufacturing is very appealing. The groundwork has been laid by manufacturing companies with factories more likely to adopt stable development platforms. Successful IoT deployments are often emulated in other manufacturing shops and other industries, such as retail and home, ensuring developers with IoT skills will be in high demand.
To read the full report, go to the report download page.