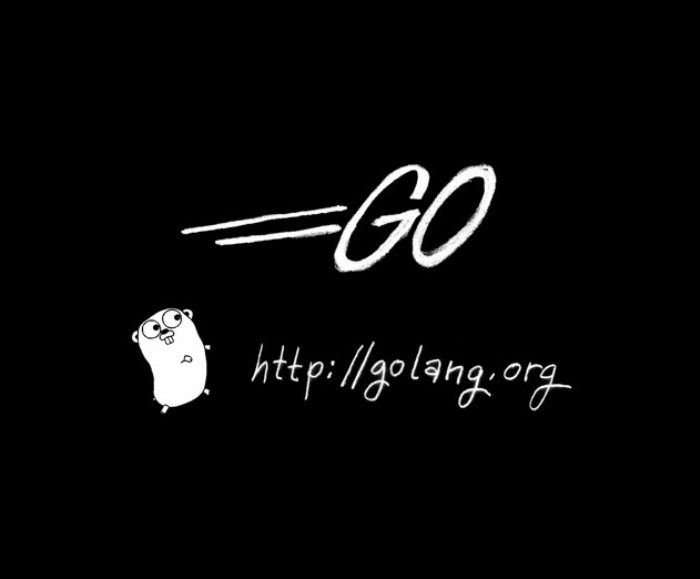 
7,866
Google Go 1.4 just launched and it offers exclusive Android support. The latest version had just been released after the previous version 1.3 was unveiled six months ago. Go 1.4 delivers compatibility and gives its users the ability to run without change and compile.
The Go programming language includes a host of features. Google Go 1.4 has new improvements in areas such as language, libraries, processor architectures, tool chain and support for Android. There is a language change to the syntax for-range loops. There are also many other different change documented in Google’s release notes.
Andrew Gerrand of Google wrote in the company’s recent blog post that the most notable new feature in this release is official support for Android. Using the support in the core and the libraries in the golang.org/x/mobile repository, it is now possible to write simple Android apps using only Go code.
Android support is the newest feature and it is official. Users can find support in libraries and the core in the golang.org/x/mobile repository. Users can also write Android app code in a simple manner using the only Go code. The support stages are currently still under development.
Users also have the option to write "for range s {" to loop over each item from s, without having to assign the value, loop index, or map key. Google Go 1.4 programs are also faster in this version. The 1.4 go command includes a subcommand feature where the user can go generate and then to automate the tools running. The automation is then able to generate source code before a compilation.
Go 1.4 is also supported through NaCL on ARM. The programs all currently run on the same speed or faster. Some of these programs were also noted to be running slightly slower such as in its previous version 1.3.
The current release notes are available here.