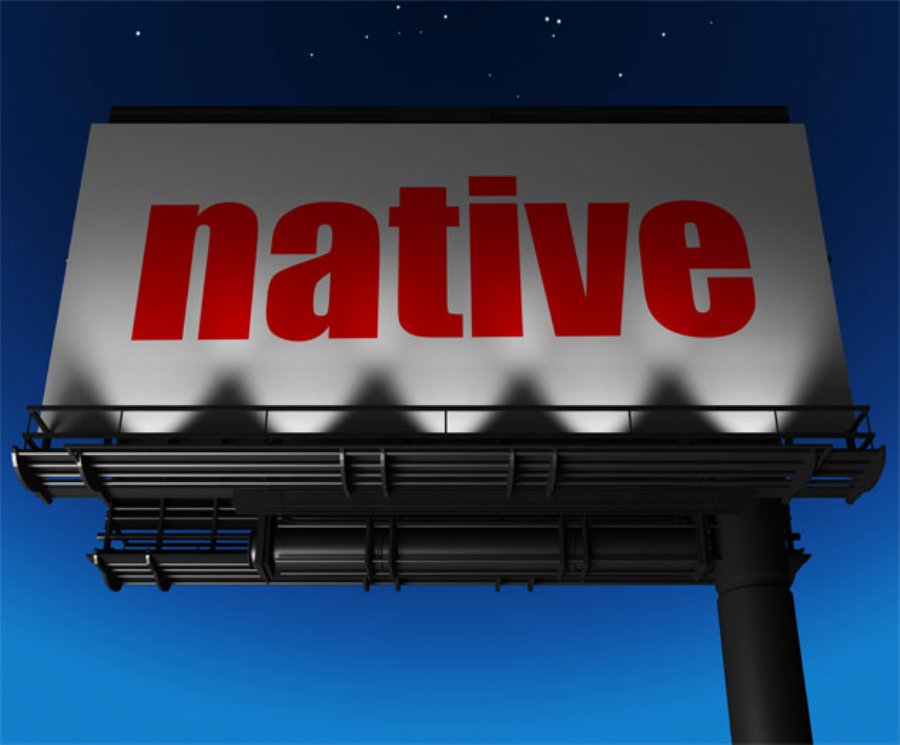 Native Advertising On Mobile Is Growing


2,581
According to eMarketer, increased use of mobile devices to access social media, content portals, news properties, video-sharing sites and streaming services are driving an increase in native advertising formats.
In a new report, “Native Advertising: Difficult to Define, but Definitely Growing,” it is estimated native ad spending on social media alone would grow from $3.1 billion this year to $5.0 billion in 2017. As a percentage of total social ad spending, the report shows that projected native would rise from 38.8% in 2014 to 42.4% in 2017.
eMarketer estimates US print ad spending will decline from $32.16 billion in 2014 to $31.29 billion in 2018. Digital ad spending on newspapers and magazines will increase to $8.41 billion by 2018, from $7.48 billion in 2014
Perceptions about what constitutes native advertising are as varied as the ads themselves and the places where they appear. There’s still disagreement over basic terminology such as “native advertising,” “sponsored content” and “branded content.” Some make distinctions among those terms, while others use them interchangeably.
The report also points out that awareness was the top marketing objective for native mobile ads among US digital marketing professionals. Other leading objectives included branding and brand affinity. Purchase intent and lead generation were further down the scale, indicating that native ads (at least on mobile) are more a branding play than a direct-sales driver.