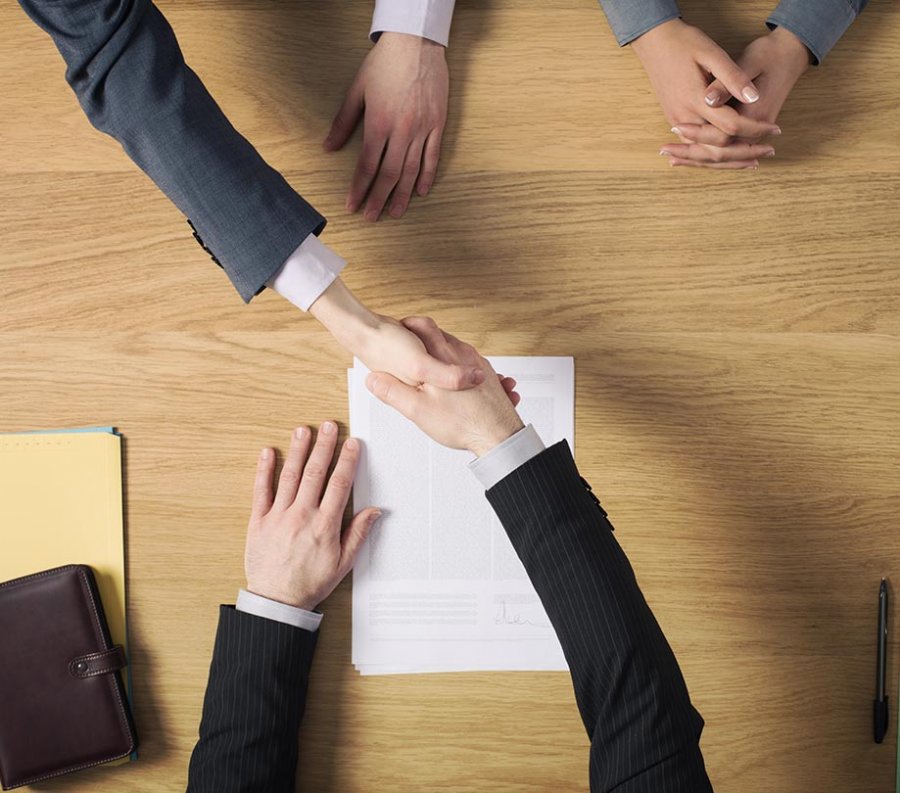 Mobile publisher Gismart and Appodeal team up to provide indie developers a global monetization reach when they look to publish their app.

Gismart partners up with Appodeal to support mobile apps and games chosen for publishing with global monetization reach. Strategic cooperation between companies will allow indie developers to benefit from Appodeal’s ad monetization platform and Gismart’s publishing expertise by improving the application, bringing their mobile product to millions of players, marketing it, increasing product revenue. The partners are currently looking for indie developers to submit ready-to-test mobile apps and games. The publisher is interested in publishing both casual and hyper-casual games, as well as music, entertainment and utility apps.

Appodeal and Gismart are committed to helping developers at every stage of preparing for publishing - from using Appodeal’s free app engine and educational materials to product launch, to fine-tuning an app monetization model and expanding user acquisition campaigns using Gismart’s expertise and resources. Gismart and Appodeal’s strategic partnership provides an entire ecosystem for indie studios and allows them to focus on the game itself, taking the product monetization and marketing off their hands.

"Entertainment and utility apps often attract a much larger audience in comparison to games. At the same time, there are not many companies in the market that are focused on mobile app publishing in this format. Appodeal and Gismart have a strong expertise in creation, monetization, analytics and marketing of both apps and games. We are ready to help ambitious teams take their well-deserved places on the market," says Pavel Golubev, CEO of Appodeal.

"Unlike many publishers we don’t set strict product performance requirements at the initial stage of collaboration. We’re focusing on selecting worthy product ideas and, using our knowledge in mobile product development and promotion as well as Appodeal’s monetization experience, helping developers launch their product not only up to release stage, but assisting in managing the product overall to achieve success." says Dmitri Lipnitsky, Gismart co-founder and CEO.