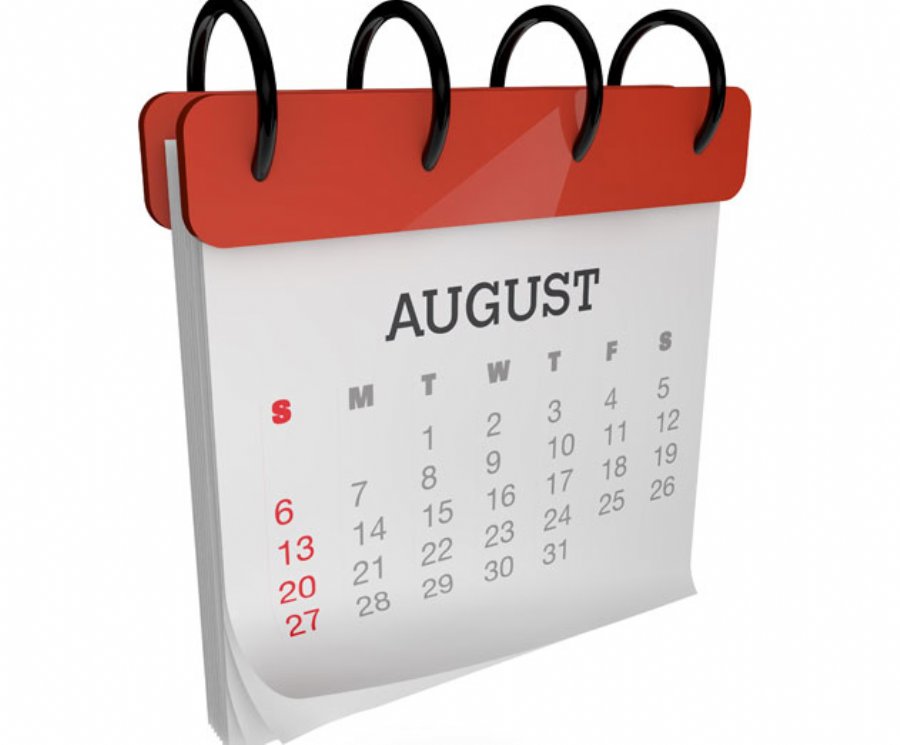 
2,391
In its August app index, Fisku is reporting that app users and the mobile industry as a whole were somewhat lethargic as indexes for app activity and app marketing costs were down.
This can bee seen with the Cost Per Loyal User (CPLU) Index, measuring the cost of acquiring a loyal user for brands who actively market their apps, which came in at $1.86, representing a 6 percent decrease from last month’s index.
Both Android and iOS Cost Per Install (CPI) dropped – down 31 percent month-over-month and 26 percent year-over-year on Android, and on iOS down 5 percent from July, but up 40 percent year-over-year. Fisku attributes this to summer holiday slowdowns, along with anticipation for Apple’s new iPhone 6 and iOS 8.
The Cost Per Launch Index, which tracks engagement and life-time value of mobile users, continued to climb on iOS, up $.23 for a 23 percent increase month-over-month and 49 percent year-over-year. However, Android’s CPL dropped to $.09, down 23 percent month-over-month and 21 percent year-over-year. Fisku explains this is a result of the net effect of the reduction in marketing activity which was most visible on Android, and also presents marketers with great timing for capitalizing on lower costs.
The App Store Competitive Index, which measures aggregate daily download volume among the top 200 ranked apps, dropped 15 percent from July’s 6.2M to 5.3M in August; again showing the impact of the pre- iOS 8 holding pattern.