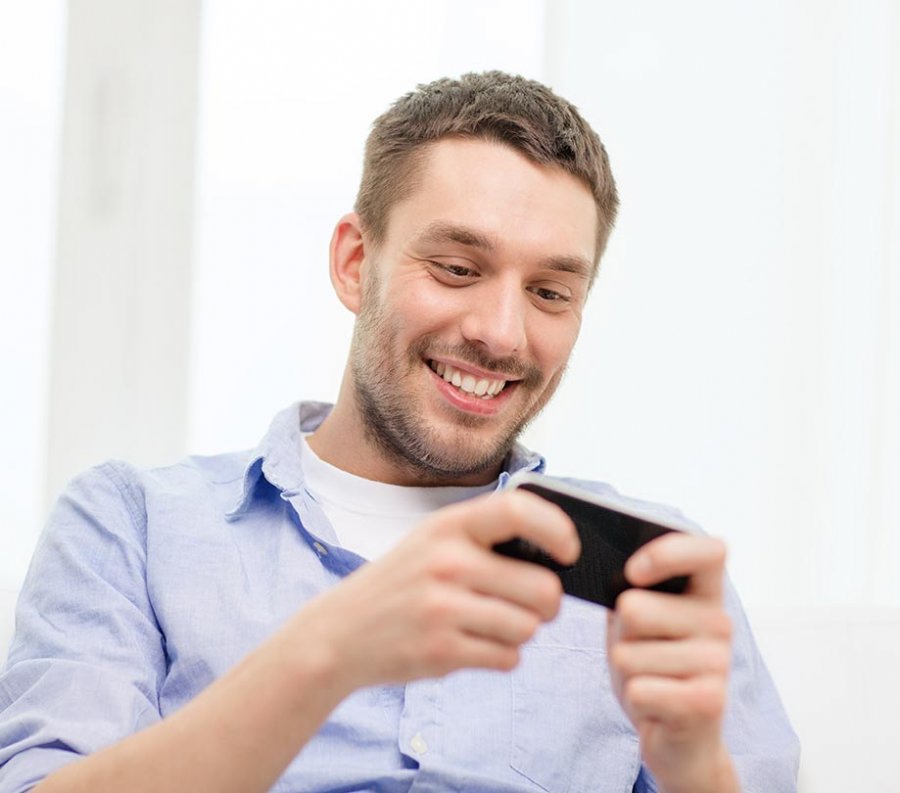 Mobile game industry benchmarks report has been released by GameAnalytics, offering a fresh look at how gamers play and pay on their smartphones. The report highlights performance benchmarks for key metrics across the top 16 genres, including retention, session length, stickiness, conversion rate, ARPPU, and ARPDAU. In this report, GameAnalytics has also partnered with Tenjin to provide CPI and eCPM benchmarks data from most of the world's top hyper-casual publishers, shedding light on how product analytics meets marketing analytics for what's currently the most popular genre on the app stores.

Whilst there may be some flexibility here for mid-core titles, reaching these metrics is especially important for classic, casual and hyper-casual games. The report highlights the gap between top-performing titles and the wider market, with the industry average for D1 retention around 25%, and just under 6% for D7 retention.

Before approaching a publisher, game developers should, therefore, aim to exceed or get as close as possible to these KPIs through extensive testing phases and a well-coordinated soft launch.

Developers who manage to keep more than 4% of their players coming back regularly after one month are doing exceptionally well compared to the wider industry. That said, many "classic" type games (including Board, Card, Casino, and Word), see around double these long term engagement figures, with D28 retention up to 10% for the best performing titles.

Compared to last year, the average session length (ASL) for the industry has decreased by around 1 minute. This appears to be an ongoing trend, with the majority of game genres seeing a 30-second decrease in ASL between H2 2018 and H1 2019, suggesting a bigger shift towards, and greater adoption of, even more, "bite-sized" games.

Casino, Card, Multiplayer and Role Playing games are the main exceptions when it comes to spending serious time playing, with the top performers showing session lengths between 13-22 minutes. 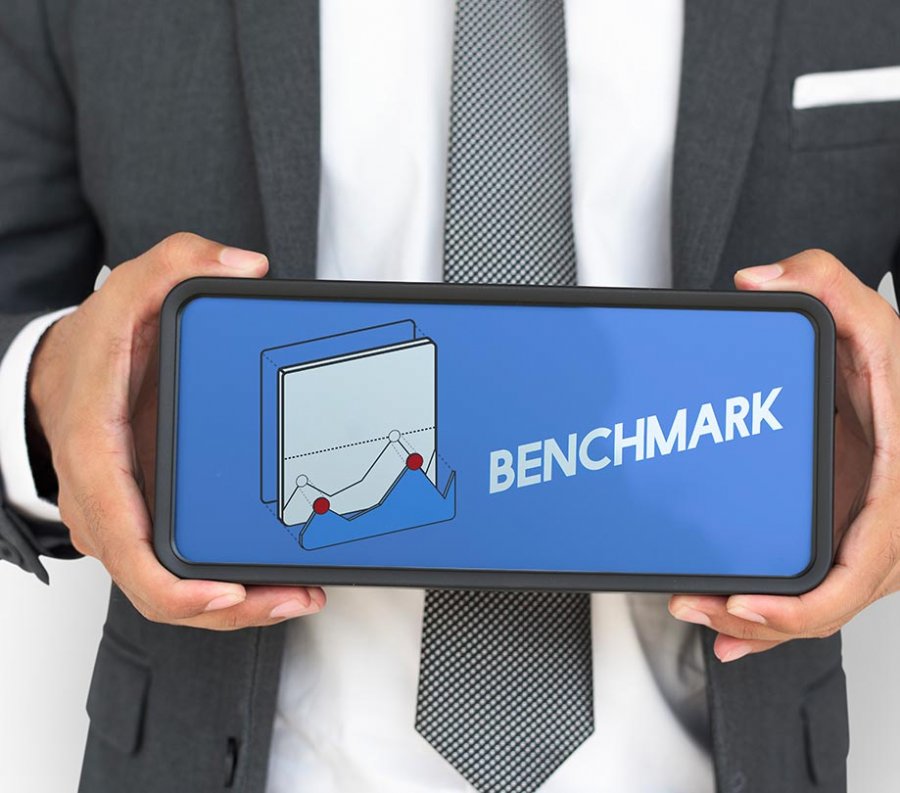 When aggregating data across all genres, GameAnalytics found a 15-20% drop in ARPPU and ARPDAU from in-app purchase revenue in the top-performing segment of games. When looking specifically at the game performance by genre, mid-core games showed significantly more earning potential. The median ARPPU for mid-core games is around 3-5x higher than their casual counterparts, and the top-performing Role Playing and Strategy games convert many more players than all other genres, with ARPDAU and Conversion rates that are 5-7x higher than the standard.

On the monetization side, eCPM for hyper-casual titles in China has grown significantly in the first half of 2019, with a median eCPM that's now almost as high as in the US. Although a traditionally "mid-core" focused market, this trend of rising eCPM in China highlights a rapid adoption of more casual games in the world's largest gaming economy.

When it comes to UA campaigns around the globe, hyper-casual CPIs remain the lowest in the industry at 3-5x less than most other gaming genres. According to Tenjin, the competition in tier 1 countries is extremely high, so new publishers should find the perfect balance between CPI and eCPM when searching for the right GEO to target.

With data from more than 1.2 billion monthly active users across nearly 100,000 games, this is also GameAnalytics' largest report to date. In this report, GameAnalytics highlights the top 25%, the median, and the bottom 25% quantiles of game performance to help developers and publishers measure the relative performance of their titles.

With the industry in 2019 projected to be worth $68.5 billion and expected to grow to $76.7 billion in 2020, these insights highlight shifting trends and how the majority of game developers are adjusting core gameplay and their monetization strategies to suit a more casual playstyle.