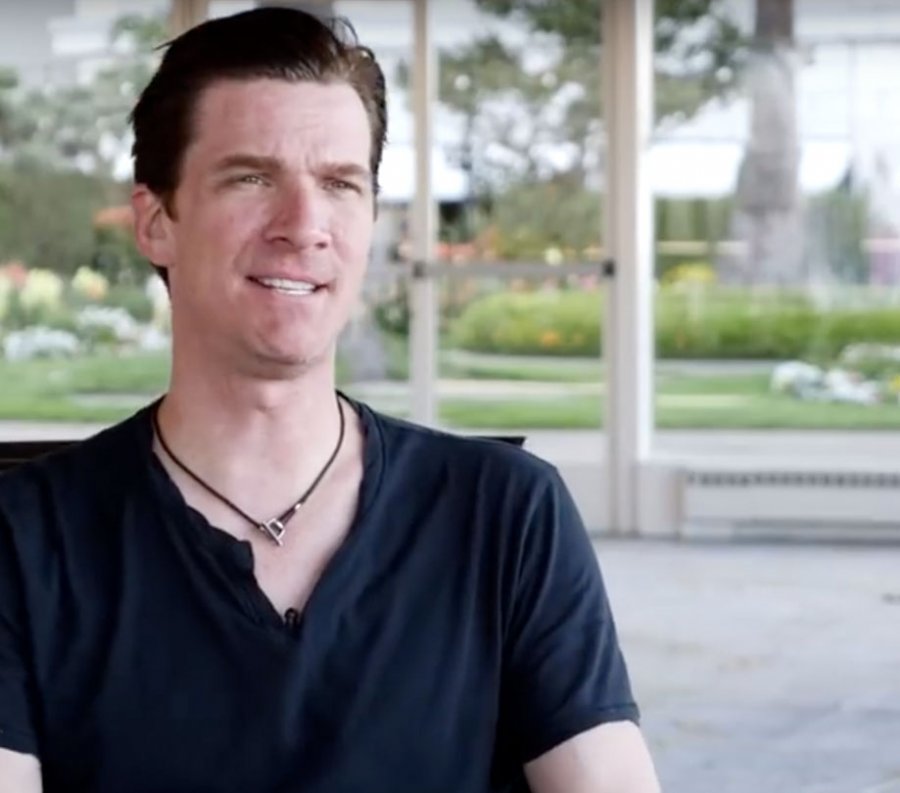 Buildbox game creation software has been purchased by AppOnBoard to further the low code movement and to empower more game developers.

AppOnboard, a company which focuses on app creation software has purchased Buildbox, the low code game creation platform that just released version 3.0. Jon Zweig, the CEO of ApponBoard and Trey Smith, CEO of Buildbox, both share the same belief that No-Code is the future of development.

Jonathan Zweig is the founding CEO of AppOnboard and was previously CEO and President at AdColony, which he also founded and sold to Opera in 2014 for $350M. He was also the creator and publisher of 14 of the first 100 native iOS games in 2008.

Jon commented in a blog post, "As Trey and I continued to dig deeper over the months following that first video call, we recognized that not only are the dreams of AppOnboard and Buildbox aligned, but the technology and design approach of both the AppOnboard software and the Buildbox software are like-souled. We saw that the Buildbox software was powerful enough to create some of the most successful apps – touting global successes like Color Switch among others that claimed the top of app store charts around the world and gained critical acclaim for their quality and design – but at the same time, required no code to create these apps."

Trey commented in an email, "A lot of changes are underfoot and all of them positive! Every employee from Buildbox that you know and love are all still here and will definitely be here for a long time. We're the same Buildbox team that you know and love; it's just that we have much more resources now to hire more developers, content creators, etc!"

A hint at what might be next for Buildbox (from Trey)

I use Buildbox myself and love the obvious passion that goes behind every release. What this means, or how it will affect current subscribers of Buildbox is unclear.