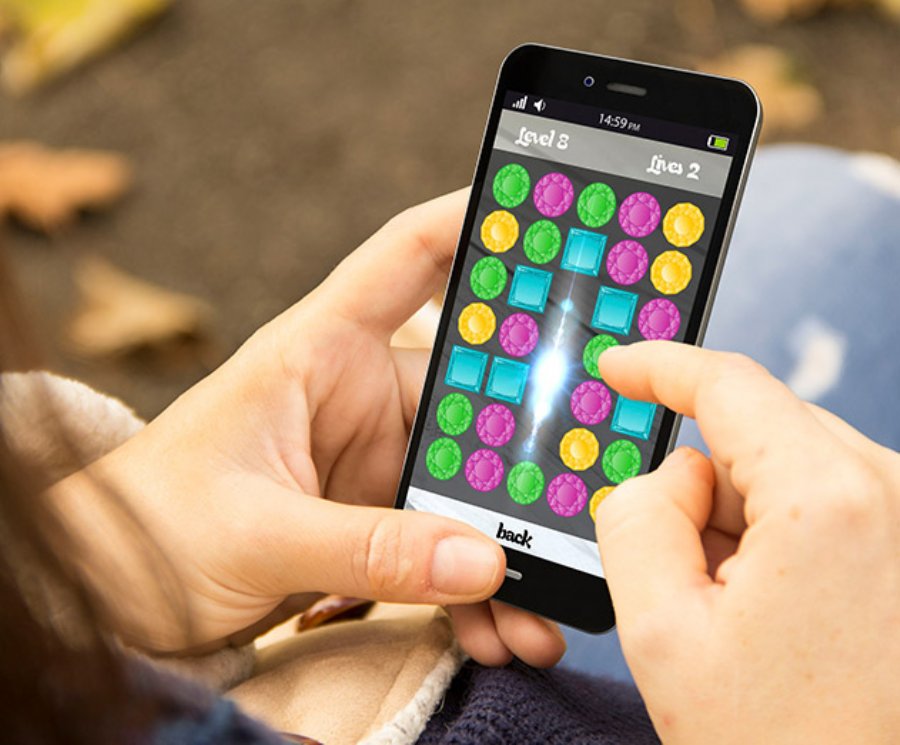 
63,969
First ever joint look at mobile, mobile VR and VR markets by SuperData Research and Unity Technologies shows the category equaling that of global box office sales during that time

The mobile games market generated $40.6 billion in worldwide revenue in 2016 - a sum equivalent to all global box office sales during the same time period - and grew 18% over the year before. Mobile games now account for half of the entire global digital games market.

That’s according to a report, “Can’t Stop, Won’t Stop: The 2016 Mobile Games Market” issued today by SuperData Research, a provider of marketing intelligence for the playable media and digital gaming industry, and Unity Technologies, a platform for creating games and experiences in 2D, 3D, VR and AR.

The analysis, which examines the combined mobile, mobile VR and VR markets, is the first to be issued jointly by the two companies and is based upon data from both.

“The sustained growth of the global mobile games market is helping to legitimize games in the traditional media landscape,” says Stephanie Llamas, VP of Research and Strategy of SuperData Research. “The size of the market is also attracting the leading players in the gaming market, as can be seen with Activision’s Blizzard deal to buy King and Tencent acquiring Supercell.”

According to the analysis by SuperData Research and Unity, Asia represents the largest mobile games market in the world, producing $24.8 billion in revenue in 2016, while North America and Europe generated $6.9 billion and $5.7 billion respectively.

The ever growing US mobile market also represents a tremendous opportunity for marketers, as now Americans play mobile games more often than they watch Netflix, Hulu, or YouTube. Americans spent 5% more year over year on mobile games in 2016, and that number will continue to rise.

“Players are installing more apps than ever and are more engaged with mobile games than TV and online videos,” shared John Cheng, General Manager of Unity Analytics. “They play six days a week and watch content only five. It’s been phenomenal to watch engagement on the different mobile and VR platforms grow, and that trend will continue to increase in the foreseeable future.”

From Q1 to Q4, the time spent on mobile games grew by 12% on iOS and 9% on Android respectively, with gamers averaging almost 30 minutes of play time each day. As consumers continue to spend more time playing on mobile devices, the companies expect mobile gaming will continue to make strides towards the mainstream, giving marketers and developers an even greater opportunity to monetize this trend.

Additional findings from the report include:

- The U.S. is the only country with more players on iOS than Android. Android gamers represent 78% of the global market, but iOS continues to yield higher spending overall.

- In the U.S., developers made on average 45% more on a player using iOS over Android, but in China, Android players were worth eight times more than iOS.

- Indonesia tripled its potential for advertisers, seeing a 192% increase in installs in 2016. Spenders also play 84% more than the average Indian player, creating an undeniable opportunity for developers.

- Total VR revenue in 2016 was $1.8B, with 6.3 million devices sold. Samsung Gear VR came out as the leader with 4.5M devices sold due to a low barrier to entry as compared to high-price competitors like Oculus.