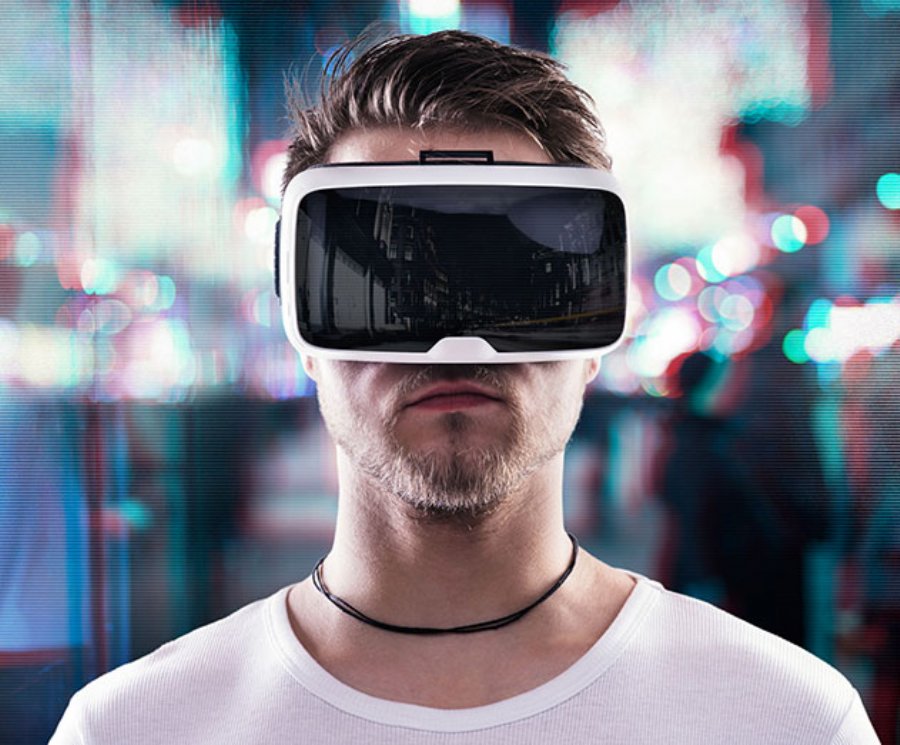 VR gaming growth to explode by 2020


15,848
Research and Markets has announced the addition of the "Global Virtual Reality in Gaming Market 2016-2020" report to their offering.

The report forecasts the global VR in gaming market to grow at a compound annual growth rate(CAGR) of 84.4% during the period 2016-2020.

The report covers the present scenario and the growth prospects of the global VR in gaming market for 2016-2020. To calculate the market size, the report considers the revenue generated from the shipments of VR devices for gaming.

The growing need for ubiquitous display, which is lightweight and provides full color and high resolution, has led to the development of VRD. Especially, the demand for displays for virtual environments and augmented vision to create convincing virtual environments are the major factors fueling the development of VRD. AR demands displays, which can superimpose computer graphics image on the real world, including a bright, high contrast image, and color that is appropriate.

According to the report, the increased adoption of VR technology will lead to a decline in the cost of VR components. Vendors such as Google, Microsoft, Sony, and Samsung Electronics can produce components by themselves or buy several components at a low cost. The commercialization of these products will lead to a decline in their ASP. The declining price of VR components such as sensors, cameras, and displays is encouraging vendors to develop cost-effective products.

Further, the report states that one of the major challenges with VR is the motion sickness experienced by a large number of users. A user can experience motion sickness while gaming, where the user's eyes and ears lose their sensitivity. As the eye muscles keep track of the game, the ears fail to detect any motion, which leads to disorientation. Major game publishers have expressed concerns about motion sickness, and developers are yet to find probable solutions to this problem.