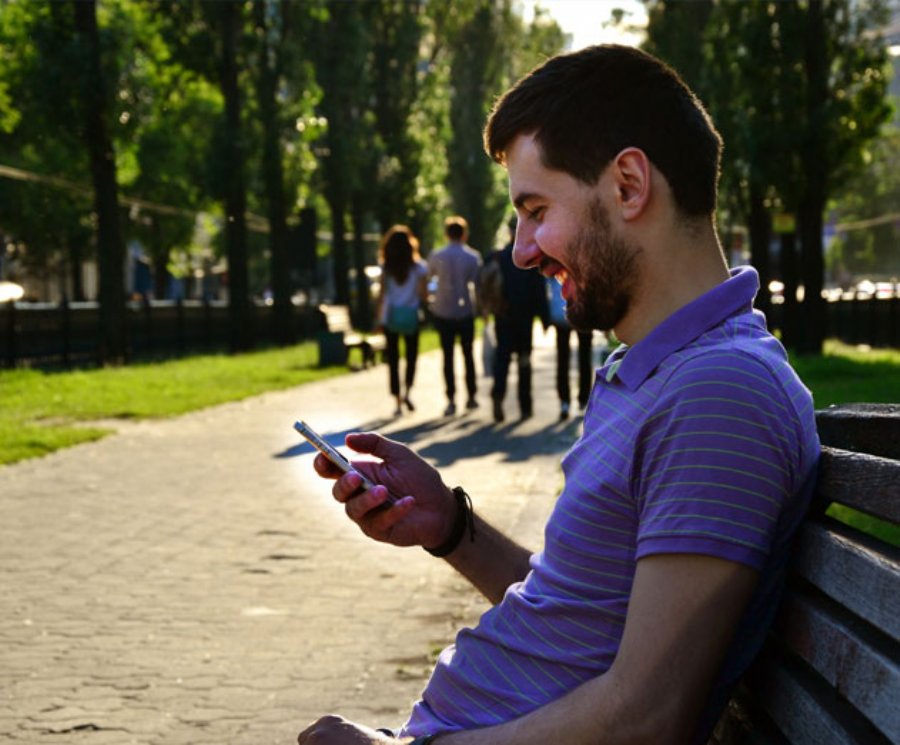 
69,112
Playing mobile games makes people happier than using social networking apps says TapJoy in a new report.
Tapjoy released the findings of in-depth research it conducted to understand the mindset, motivations and behaviors of today’s mobile gamers. Designed to shed light on this massive and desirable consumer audience for brand advertisers, the report is the first of its kind to answer questions such as how games make players feel, when they most frequently play mobile games, and whether or not they identify as gamers.
One of the main findings from the report, titled “The Changing Face of Mobile Gamers: What Brands Need to Know,” shows that consumers are twice as likely to say they feel relaxed when playing mobile games than they are when using social apps. They also say they feel more focused (35% vs 11%), happier (34% vs 21%), and more engaged (35% vs 20%) on gaming apps than social networking apps. Conversely, consumers are 2.4 times more likely to feel bored on social apps than gaming apps, and 60 percent more likely to feel stressed.
“When designing their digital advertising strategies, it’s critical that brands take into consideration the activities that consumers are engaged in at the time and how they make them feel,” said Shannon Jessup, chief revenue officer of Tapjoy. “There are nearly 2 billion mobile gamers in the world, and the unique state of mind consumers have when playing games on their smartphones or tablets represents an incredible opportunity for brands to truly connect with consumers.”
Other findings from the report include:
How mobile gamers view themselves: More than two-thirds of consumers who play games do not identify themselves as a gamer. Even among those who said that they play mobile games six times per week or more, less than one in three identify as a gamer.
Who plays mobile games: Women represent the majority of mobile gamers, making up 63 percent of the total player base. Consumers 55 and over are the largest age group, representing 23 percent of the respondents, with consumers ages 25 - 34 representing 21 percent and those 35 - 44 representing 19%. Consumers with a household income of $100,000 or more make up 17% of mobile gamers, with another 37% earning between $50,000 and $99,000. 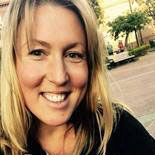 Audio commentary from
Lauren Baca, Senior Marketing
Manager at Tapjoy
When mobile gamers play: 70 percent of mobile gamers say they play while sitting in front of the television, and they are more than twice as likely to play while relaxing at home than while at work or during their commute. They are also more than twice as likely to play at night right before they go to bed than when they first wake up in the morning.
What mobile gamers play: Puzzle games are by far the most popular category, played by 59% of respondents. Strategy (38%), Trivia (33%) and Casino/Card (27%) games were next on the list, respectively. Among the least popular games are Player-vs-Player (15%), Sports (11%) and Shooting (8%).
Methodology
Data for this report is based on a survey of 5,623 unique smartphone and tablet owners. The survey was conducted in Q3, 2016. Consumers had to be 18 and above to take part. The survey was run through mobile gaming apps on iOS and Android, so by default all respondents played mobile games on at least one occasion.