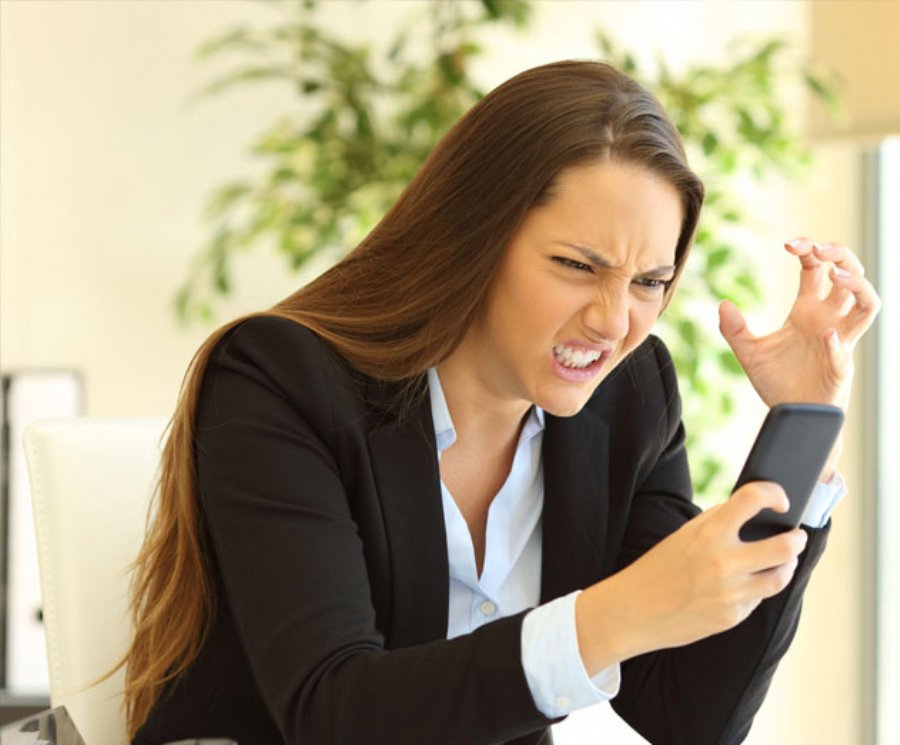 
20,014
63 percent of adults avoid mobile apps because of too many adverts, or when asked to pay for the app or extra features. This is the finding of an independent study of 600 mobile app users in the UK and US, commissioned by Tutela, the Wireless Analytics Monetisation (WAM) firm.

Users are up to four times more likely to favor apps collecting mobile usage statistics (45 per cent) than apps which they have to pay to download (17 per cent) and apps which charge for full functionality (12 per cent).

The survey findings reveal the potential of revenue from statistics collection models with 95 percent of mobile app users saying they would use an app which collects anonymous usage statistics.

“Revenue growth is a huge challenge for the mobile app industry. With thousands of new apps being created every day, users are overwhelmed with choice and can avoid or quickly churn away from apps requiring payments or displaying annoying ads,” says Tom Luke, Vice President of Tutela.

Tom continues: “This is where the Wireless Analytics Monetisation model can come in. Collecting signal strength statistics in the background can help mobile app publishers boost revenue without affecting user experience - while also helping to improve the world’s mobile 4G coverage”.

The study assessed 600 adults in the US and UK and was conducted via Google consumer surveys in January 2017.