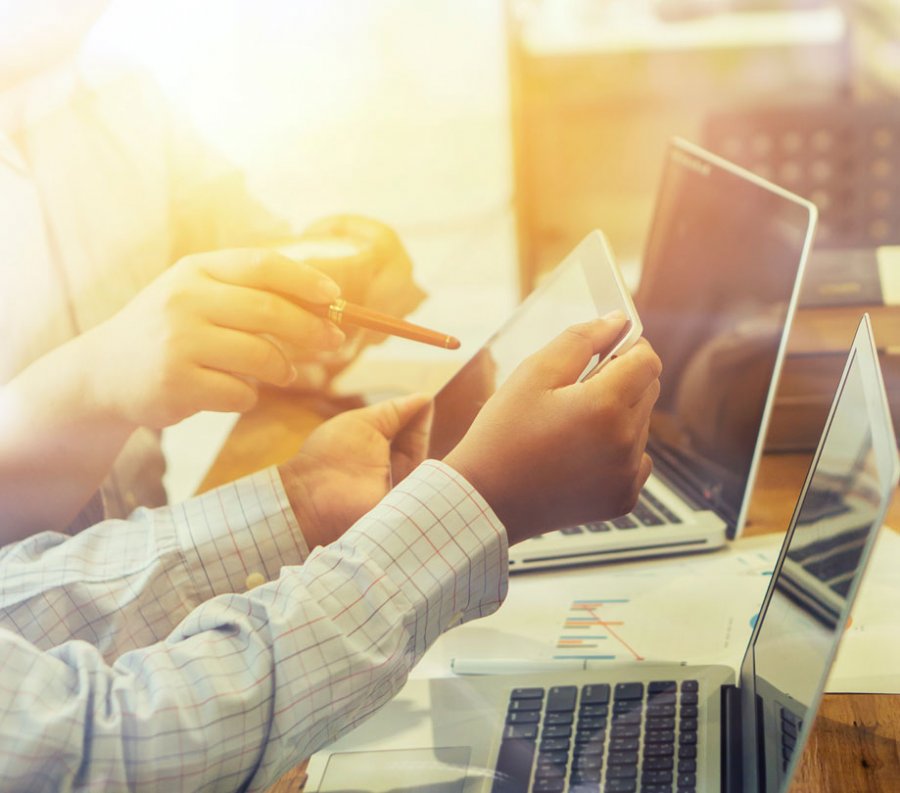 Mobile advertising trends to watch in 2019

Mobile advertising and publishing trends in 2019 are highlighted in a new index from Pubmatic. Report covers everything from 5G, to APAC.

In the US, digital ad spends recently passed $100 billion due to dominant increases in mobile advertising and video ad spend. As mobile advertising continues to evolve, it’s imperative for advertisers and publishers to both understand and prepare for these changes. 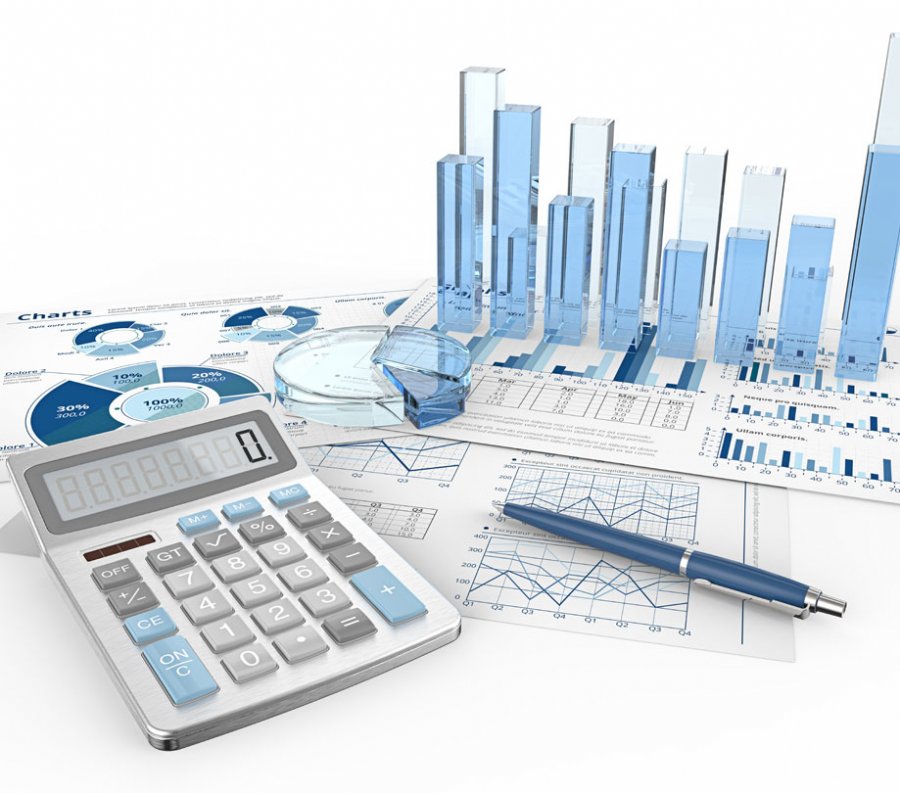 Due to Video, Mobile Ad Spend Accelerates – The promise of 5G has the potential to bring powerful and interactive content and experiences, changing the way and speed at which video is consumed.

Safety Practices Take Center Stage as Fraud Rises – The majority of additional programmatic display dollars over the next year will go to private setups like PMPs.

The Opportunity for Growth in APAC is Massive – Marketers in APAC are becoming more knowledgeable in programmatic strategies, illuminating the need to adopt automated ad strategies in other parts of the world.

For the first time, consumption across mobile devices will overtake television, as video viewing habits continue to impact the fight for attention. This has led marketers to spend $29 billion globally on mobile video advertising. The appearance of 5G makes focusing on mobile all the more important, as the expectations arise that consumers, advertisers and publishers will see a dramatic change in how video is consumed. This will lead to more seamless, complex video ad experiences for mobile users.

“Mobile advertising continues to see monumental increases in spending, while still making strides towards greater transparency and returns, which is hugely important for publishers and advertisers. That said, the industry is only now learning how to properly take advantage of in-app header bidding, which has led to more obstacles,” explained Paulina Klimenko, SVP, Corporate Development and GM, Mobile at PubMatic. “In order to find success, app publishers should consider the differences in header bidding between desktop and in-app and how the implementation efforts will impact their dev teams.”

Despite mobile advertising’s massive growth, spend within Android apps is down 17% year-over-year, while iOS has seen an increase of 68%. Most recently, Google blacklisted 6 apps from a major app developer for large-scale fraud, reflecting a trend of ad fraud schemes targeting GooglePlay apps. To avoid fraudulent apps and sophisticated invalid traffic impressions, marketers’ tactics have shifted inventory to in-app PMPs.

Programmatic, the automated buying and selling of digital media, is an intrinsic aspect of the advertising industry in North America and Europe, but there’s still room for growth in the Asia-Pacific (APAC) region. As mobile connectivity and mobile phone users has grown in APAC, the region’s advertisers and agencies are seeing the benefits in targeting mobile-first consumers through automated buying, though at roughly different paces.  With 359 million new mobile users coming in the next half decade, there is a greater urgency to adopt automated ad buying strategies in other parts of the world.