Next
Richard Harris
12/12/2014 8:21:07 AM
12/12/2014 8:21:07 AM
Machine Zone Spends $40 Million to Market Game of War and It Pays Off
Candy Crush Saga,New Releases,Developers,Game Of War,App Store,Google Play
https://appdevelopermagazine.com/images/news_images/Game-of-War-High-Rankings-App-Developer-Magazine_85yd5z8g.jpg 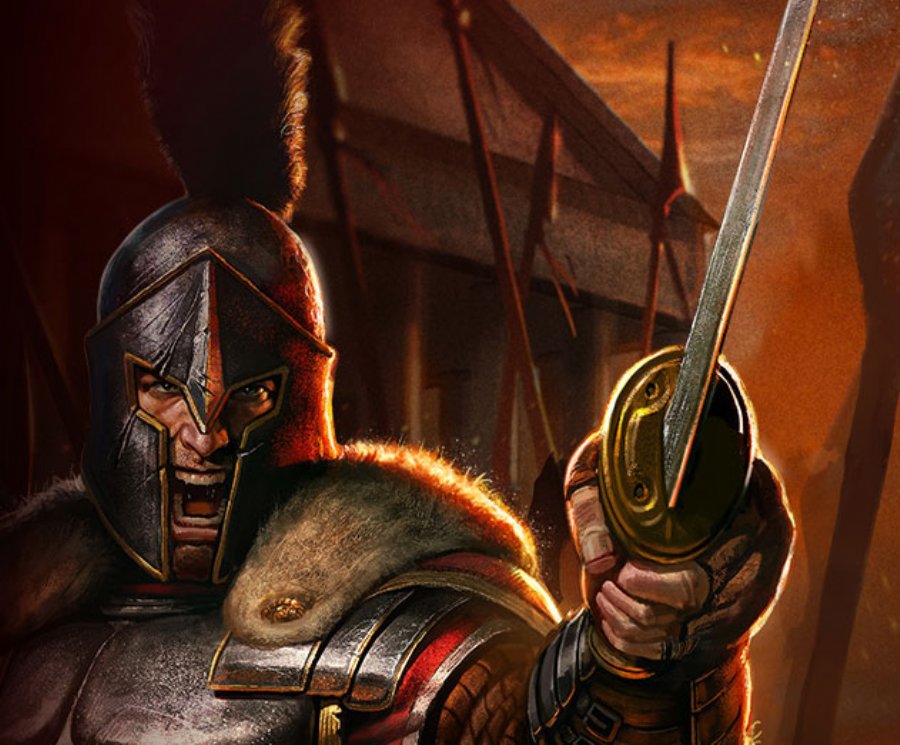 
19,247
The 2014 US App Store/Google Play marketplace review took a look at the times spent at #1. The charts listed reviews of  both the Top Grossing charts and which titles received the top spots for over 90 percent of this year. The 2014 US App Store/Google Play marketplace review revealed that "Clash of Clans" held the top spot for over 90% of 2014 on both charts.
One of the Top Grossing charts highlights has been what currently is happening at #2. The "Game of War: Fire Age" (Machine Zone) app title had pushed back "Candy Crush Saga" in November. Game of War was able to reach #2 on both of the Top Grossing charts list within one calendar month for the first time ever.
The "Game of War: Fire Age" (Machine Zone) was the only app beside "Candy Crush Saga" and "Clash of Clans" to achieve the recognition for 2014. Although "Candy Crush Saga" was at #2 in November for a long period of time, the "Game of War" app had strong results by the end of  November.
This also carried into the first two weeks of December. The"Game of War" app is now poised to surpass "Candy Crush Saga" as the #2 app on either  the App Store or Google Play for December.
Machine Zone had launched a promotional campaign which gave a boost to Game of War’s chart ranking. The campaign included TV commercials which had supermodel Kate Upton highlighted. The promotional campaigns were then broadcasted frequently during late night talk shows, sports broadcasts and during prime-time TV programming. Machine Zone is operating with a $40 Million budget to market "Game of War", which would make them a comparable player to high spending Supercell and King in the mobile app market according to VentureBeat.
A total of six apps were also ranked as #3 on Google Play and the App Store’s Top Grossing charts in 2014. The Google Play "Game of War" version was unveiled in March of this year and had reached #3 in late July. Google Play’s Game of War app reached number two also for the first time in November.