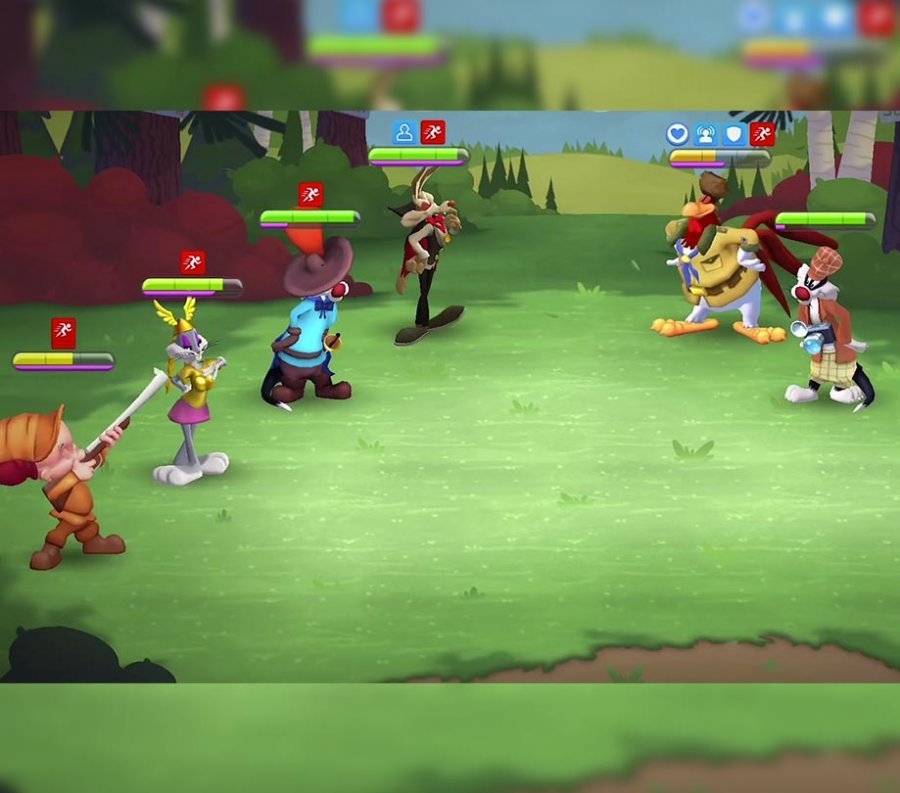 Looney Tunes is back in a fun mobile format

Looney Tunes: World of Mayhem has been announced to be in development by Scopely reformatting the iconic brand in the modern age.

Looney Tunes: World of Mayhem development has been announced by Scopely. The new mobile multiplayer role-playing game, with Warner Bros. Interactive Entertainment, that brings an entire world of Looney Tunes characters together to do battle on your mobile screen with anvils, boulders and other ACME devices of destruction. Packed with player vs. player insanity, the mayhem is now available for pre-registration on Google Play, and will be available as a free download on both iOS and Android this fall.

Looney Tunes: World of Mayhem brings together over 70 iconic Looney Tunes characters; from Bugs Bunny to Duck Dodgers, Wile E. Coyote to Witch Hazel - the insane personalities from Looney Tunes history are there and ready for players to collect and battle with ridiculous, unique abilities that give players a virtually unlimited number of ways to wage prank-war with and against each other in a diverse array of game modes. The game gleefully updates the contemporary relevance and humor of Looney Tunes with modern gameplay to delight adult mobile gamers.

“Working with Warner Bros. Interactive Entertainment has been a privilege, and we couldn’t be more thrilled to help bring the legendary Looney Tunes IP to millions of its adult mobile gaming fans in such dramatic fashion,” said Tim O’Brien, Chief Revenue Officer, Scopely. “The Looney Tunes are literally timeless, and the originators of over-the-top, animated slapstick comedy. World of Mayhem perfectly integrates that trademark contemporary humor into a mobile experience that gamers of all levels can pick up and play, while offering the deep Multiplayer RPG combat and builder gameplay that will engage them for months and years.”

Looney Tunes: World of Mayhem mashes up the humor and attitude fans love about the classic cartoons with an accessible yet deep build-and-battle game, and delivers it to Android and iOS devices worldwide in one wacky, ACME-branded package. In this game, players can collect and level-up their favorite Looney Tunes characters (including iconic variants, such as Valkyrie Bugs Bunny), shape the world in their image by building personalized “Toon Towns,” and battle it out with their animated neighbors in prank-filled combat.

Looney Tunes: World of Mayhem is the latest in Scopely’s line of mobile games based on renowned entertainment properties, which includes games like The Walking Dead: Road to Survival, New YAHTZEE With Buddies and Wheel of Fortune Free Play.