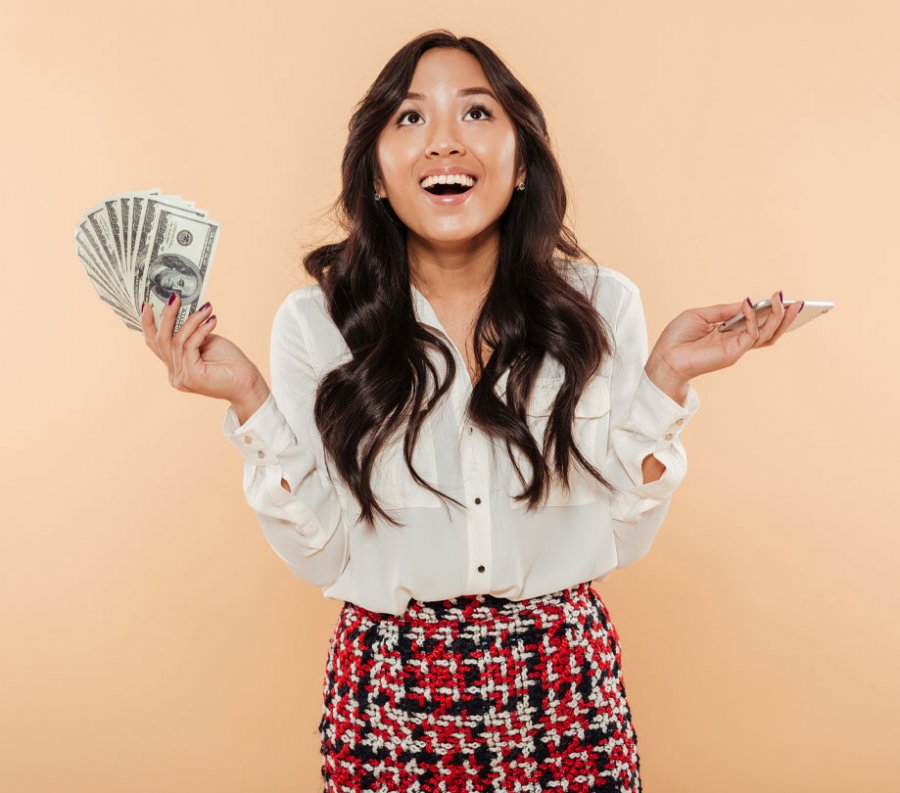 InApp advertising prices are on the rise says new report

Smaato's report on in-app advertising shows major growth - across the US, globally and some key topics of interest like data targeted impressions and private marketplaces.

Want to know why it's costing you more to advertise on the mobile platform? Smaato has released results in a new report based on its platform data from the first half of 2019. The Global In-App Advertising Trends report reveals valuable new insights into the programmatic growth of in-app advertising. Smaato found that in-app advertising volumes and prices are soaring to record highs, showing that as demand for in-app advertising inventory grows so are the prices.

Global eCPMs grew by 27% over the past year, including in mature markets like the US, Germany, and the UK, in part due to the increased price for user data. The US, in particular, experienced an eCPM increase of 33% in the first half of 2019. Growth across a variety of in-app ad formats was evident as well. Rewarded video ad spending grew 245% compared to the first half of last year, while native ad spending grew 211% from January to June 2019. Banner advertising also saw high growth in spending at 92%.

“In-app advertising is in extremely high demand globally, even in established markets like the US. It is telling that demand for rich placements like rewarded video and native advertising are soaring as consumers engage more with apps. However, we are also seeing increased demand for banners as well,” said Arndt Groth, CEO at Smaato. “This growth across the board shows that advertisers are moving to where they can best reach consumers — and that’s in-app.”

In the first half of 2019, there were several emerging trends of note:

Data increases the value of an in-app impression. Location data was the most significant driver of price. Additionally, the more data passed, the higher the value of the impression. While device ID and age provided a 27% lift in price, the addition of location and gender data caused eCPMs to increase by an extra 117% in the first half of 2019.

Private Marketplace (PMP) spending is growing. PMP ad spending increased 250% in the first half of the year compared to the same time last year. Advertisers are spending more of their budgets on PMPs, especially within the technology, healthcare, and food and beverage industries. And the apps with the highest share of ad revenue coming from PMPs were in real estate, social and dating, and sports.

Spending on native ads more than tripled. From the beginning of the year to the end of June this year, demand for native ads steadily increased, and they also have the highest performance rates of any display format.

The report also provides breakdowns of growth across the Americas, EMEA, and APAC regions, with highlights regarding breakout countries in both emerging and mature markets. While certain countries are seeing a surge in the use of smartphones, other markets such as the US are almost saturated — yet they still have nearly universal growth in volume and prices.