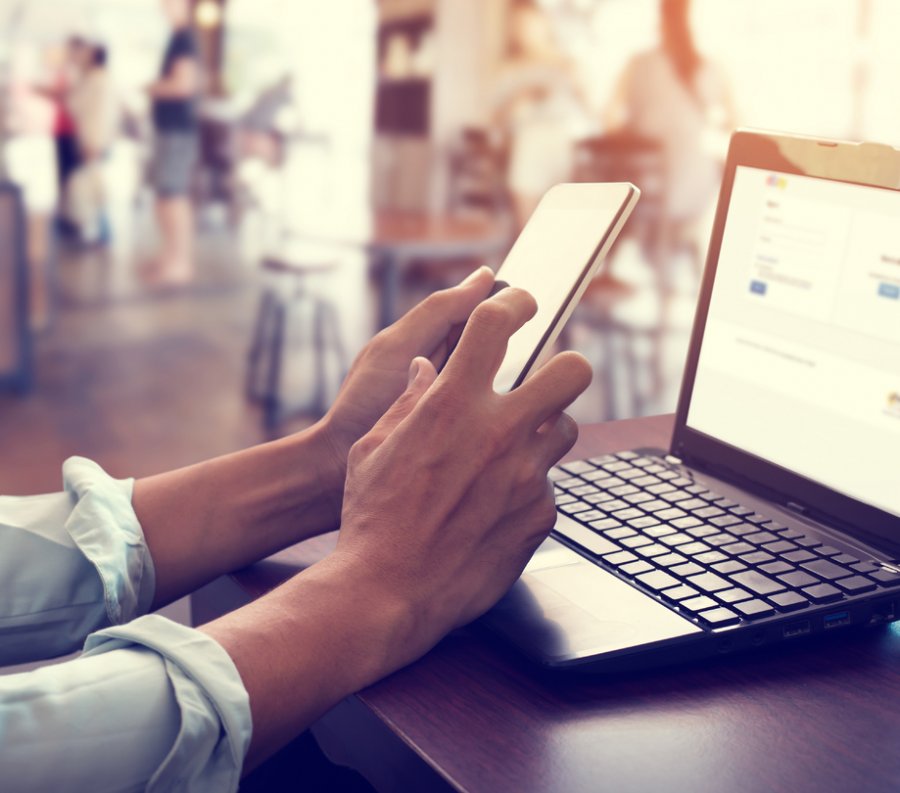 Fintech and developers get challenged by Finastra appathon

Finastra has issued a challenge to Fintech and developers with its first-ever public appathon, inviting anyone with a good idea to build an application that solves a common pain point for North American community banks and credit unions, using its FusionFabric.cloud platform.

Finastra has issued a challenge to Fintechs and developers with its first-ever public appathon, inviting anyone with a good idea to build an application that solves a common pain point for North American community banks and credit unions, using its FusionFabric.cloud platform.

Participants will use Finastra’s US Banking APIs, accessible for free on the FusionFabric.cloud platform, and will have their apps judged by a panel comprised of representatives from North American financial institutions, Microsoft and others. This appathon follows Finastra’s 48-hour hackathon in London, which saw over 100 developers from Fintech and tech firms code around the clock to produce 25 new apps.

Teams must submit their apps by September 1, 2019. Ten teams will be shortlisted in the first round of judging, with three progressing to the final round where they will have the opportunity to present their app to a captive audience of hundreds of banks and credit unions at Finastra Universe – Community Markets. The winner will be decided by a panel of judges live at Finastra Universe – Community Markets in Chicago (#FinastraUniverseChicago).

“This is an exciting opportunity for developers, Fintechs, and anyone who believes they can solve a common pain point in this market,” said Vincent Pugliese, SVP and General Manager, US Retail & Lending Solutions at Finastra. “Finastra works with more than 4,000 community banks and credit unions in North America, all of which are eager to deliver new and innovative products and services to their customers. FusionFabric.cloud makes this possible by blasting open the doors for collaboration between financial institutions, Fintechs, developers, students, and others. We are providing access to Finastra’s core technology via open APIs to enable the creation of new banking experiences.”

The North American community banks and credit unions have spoken, and these are the challenges they would like Fintech and developers to address: