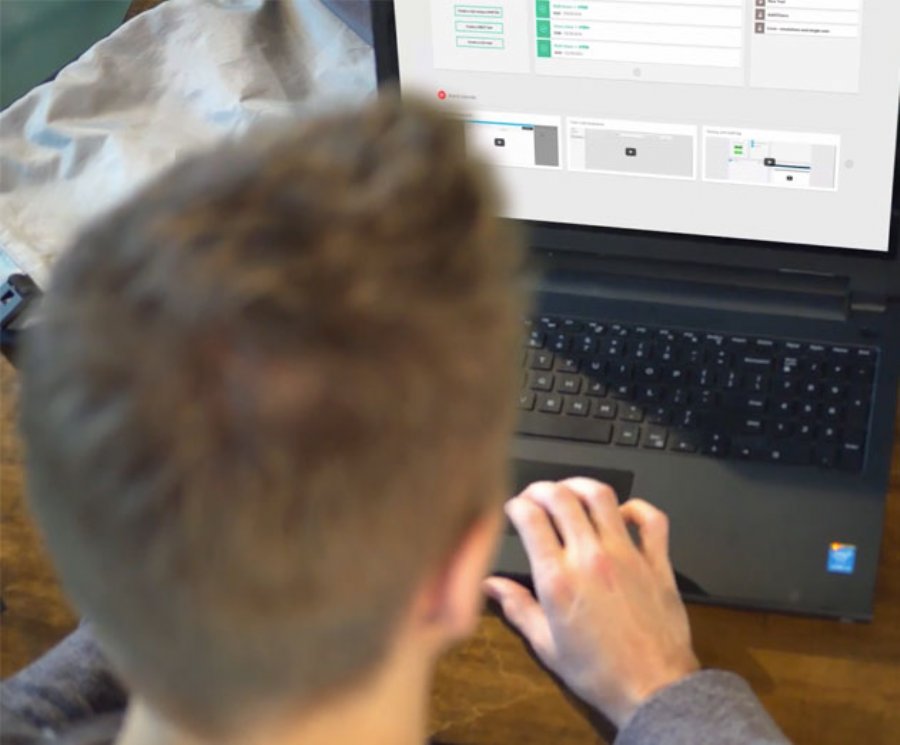 
37,322
HP Enterprise recently announced the availability of HPE StormRunner Load on the AWS Marketplace. StormRunner Load is one of the first solutions to support SaaS Subscriptions on AWS Marketplace, and will help developers strengthen the quality and delivery of applications via a simple, intuitive and highly scalable platform.
In-short, it's a a cloud-based performance testing solution that makes it easy to plan, run and scale web and mobile testing.
We had the chance to catch up with Alon Inditzky, the Director of Product Marketing for HPE to talk about the release, developer application complexity, release cycles, and why you might not be doing enough to make sure your application is being delivered consistently.

Tell is about StormRunner Load..

In today’s era of ever-increasing product complexity and shorter release cycle times, many web and mobile applications cannot maintain consistent performance and the need for a successful, agile load testing solution is more pressing than ever.
HPE StormRunner Load makes it simple for Agile based projects and teams to create and execute tests fast in order to support short sprints and quick release cycles. The real time analytics, tracing transactions and optimization recommendation provide actionable insights to help teams find and fix application issues faster, just in time for the next release.
At it's core, StormRunner Load is:
Simple: It takes less than 10 minutes to setup and execute a test.
Smart: Real time predictive analytics for quick problem isolation, along with comprehensive reporting and optimization recommendations on code level.
Scalable: One of the most scalable products on the market; applications can be loaded with more than one million virtual users.
Open architecture: Rich integration with third party open-source and proprietary tools.

What issues are application developers facing that is creating the need for this solution?

There are three important issues application developers are confronted with that’s driving the necessity for HPE StormRunner Load:
- Application complexity is increasing - Code is held in the cloud, applications are located in multiple datacenters, content is pulled from multiple 3rd party vendors and Content Delivery Networks (CDN). It is becoming harder and more complex for businesses to test all aspects of what is affecting their application’s performance.
- Decreasing release cycles - It is difficult to test before each product release, and failure in production has immediate business impacts: negative reviews, brand damage, lost revenue, etc.
- Mobility is accelerating - Different network conditions have different effects on application performance – load times, transaction response times, etc. With the growth of mobile users, apps become more vulnerable to performance issues.

Why are companies shifting to the cloud to procure their testing solutions?

This is due in part to organizations moving their DevOps environments to the cloud, and it is a natural transition to start purchasing their testing solutions directly from the cloud. Additionally, direct purchases eliminate the procurement bottleneck which is critical for today’s fast-paced agile teams. Testing from the cloud also enables better simulation of global user environments. Finally, by using cloud based applications for testing, operational costs can be significantly reduced, which is especially critical in performance testing with the number of servers used to generate traffic.

Although test automation is on the rise, developers still aren’t doing enough to left-shift their testing efforts. All aspects of testing – functional, usability, security, performance, etc. – should be automated and integrated with Continuous Integration tools such as Jenkins so that challenges are immediately uncovered. 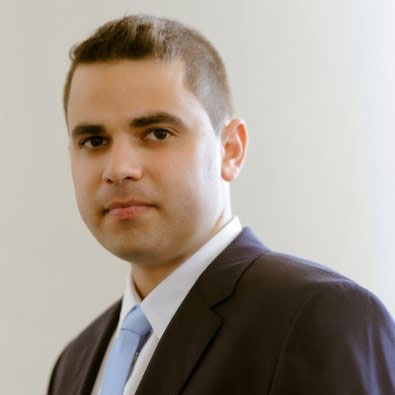 Alon Inditzky
Testing early might require an investment in new tools such as Service Virtualization, but reducing the risk of discovering architectural challenges towards the end of a release cycle is worth the expense. Those last minute surprises often lead to significant delays incurred due to the resulting rework.

With respect to application performance testing, what do you see as the top two or three biggest challenges developers will face in 2017?

Great question! The biggest challenge is the ever increasing importance of device performance. Just a few years ago, it was acceptable for a webpage to have a two second load time. Now, because of our experience with mobile apps and the ever increasing speeds of our connections, we expect millisecond response times.  Keeping up with those expectations can be quite a challenge, but is necessary in order to reap the rewards of the investments that we make in the user experience. First impressions are everything, and if that first impression is a web page that takes too long to load, you may not get a second chance to show off your website redesign.
Another challenge that we see, as mentioned previously, is trying to reduce operational costs while accurately simulating large numbers of worldwide users. Testing from the cloud, using cloud-based solutions, can really aid in this challenge.
Finally, the continued expansion of Big Data is a significant hurdle for developers to overcome. Big Data and the Internet of Things increase the complexity of recreating, identifying and solving performance problems. Performance tools that have the ability to recreate complex events and analyze the root cause of the problems found can save massive amounts of time while ensuring that your customers have a positive experience.