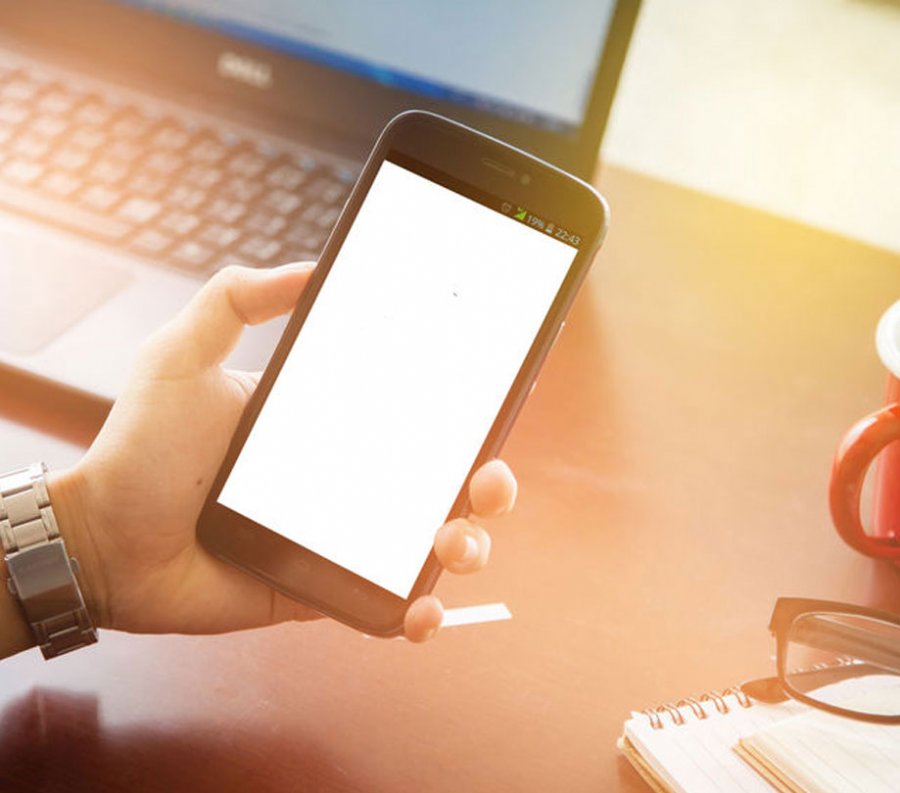 How to reach the top of the App Store

Different days and times predict how efficient an app's traffic generation campaign will be.

Throughout 2013 and 2014, app owners and developers have been paying a great deal of attention to their app user’s base retention techniques and increasing their profits from existing customers. Companies such as Distimo, Statista, and many others are being extremely instrumental in terms of getting analytical data for many aspects of the app development ecosystem. Unfortunately, there was one missing piece of the puzzle, deviations for mobile app downloads obtained within 24 hrs. While researching for one of our projects recently, we obtained that data. The idea was to get a clear picture for when the app was getting the least and most number of downloads throughout the business week and on the weekend. We wanted to find an answer to the question, “What time of a day will an app’s traffic generation campaign that we launch be the most efficient?”.
We realize that data is a bit subjective in that we analyzed a specific game and not a set of games. On the other hand, it is valuable information for you to add to similar data for other apps, analyze in conjunction and use in your app traffic generation campaign. We chose to analyze Thursday as a business day and Saturday as a day off. The highest point during a business day is 8 am to 9 am, assuming this is the time when people are on their work commute, combating boredom by downloading a new game. By 4 pm the downloads obtaining velocity matches the normalized value and then by midnight it decreases to 30%. The 8 am to 9 am time frame looks like a good window for running app traffic generation campaigns considering this is the time when people download apps from the App Store. From 3 pm to 6 pm we see no deviation from the average normalized speed and then from 6 pm to 10 pm, we see a fast decline. The latter we can attribute to people being focused on chores at home and not so focused on downloading new apps.
Overall the weekend deviation from the norm is less than during a business week. We can see the peak from 8 pm to 10 pm, which roughly corresponds to the time when people are still at home in their WiFi network range and so it’s more likely that they will download apps, especially games big in size. It’s important to note that we only see a decrease after 3 pm, which actually contradicts the assumption that on a weekend people download mobile games during the evening. Most likely during this period they play more games but are not searching for new ones.