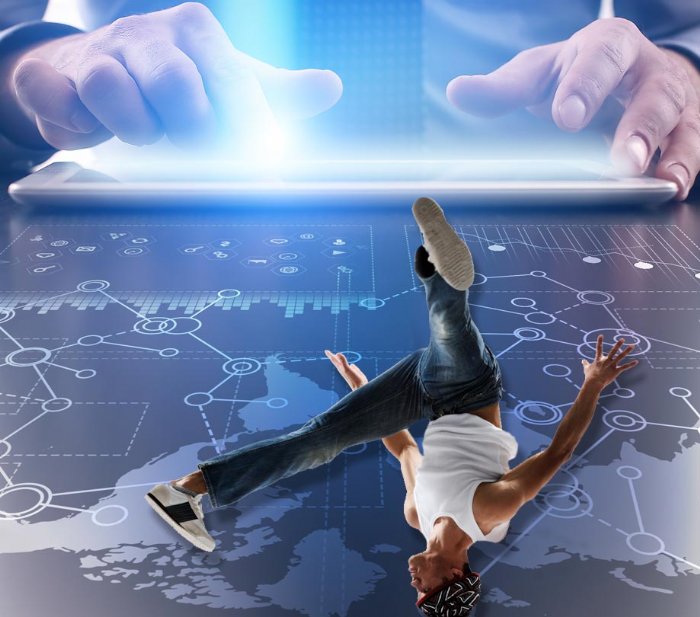 It's a daunting task just keeping up with mobile operating system updates and making sure your apps test successfully on the new platform. HeadSpin is aiming to make that easier for developers, and with a recent raise of $20M, app developers should take note, these guys are serious about making our lives easier.

New device launches are exciting for consumers, but a lot happens behind the scenes. New devices mean new device-OS configurations. App developers have to scramble to understand how their apps will perform under new circumstances. This cannot be taken for granted, because a few seconds of additional app load time means millions of lost revenue. New device launches put a strain on top app developers, who have to constantly evolve and keep their apps updated.

Palo Alto-based HeadSpin, co-founded by Manish Lachwani and Brien Colwell, gives app developers and other members of the mobile ecosystem full server-to-client visibility and the ability to experience their mobile apps or websites precisely the way their users do. HeadSpin’s platform helps enterprises manage the combined explosion that occurs when companies scale their mobile infrastructures to address the growing complexities of multiple user environments, device fragmentation, network characteristics, and more.

Recently, HeadSpin secured $20 million in Series B financing led by ICONIQ, whose previous high-profile investments include Gitlab, Snowflake, and Pendo.

Lachwani and Colwell are pioneers of mobile performance monitoring and testing, with recent in-house experiences at Google, Zynga, Palantir, Quora, and Amazon. We spoke with Lachwani about the current state of mobile app testing and how HeadSpin is winning customers across the mobile experience ecosystem.

ADM: The explosion in popularity of devices worldwide (mobile phones, Internet of Things, etc.), and the rapid rise in bandwidth requirements for applications running on these devices make real-world performance testing difficult. How is HeadSpin overcoming these challenges for developers?

Lachwani: HeadSpin does this by using a globally distributed device cloud that is connected to our custom hardware and software that provides mobile app developers with access to these real SIM enabled devices. HeadSpin provides an unparalleled level of visibility and granularity and accuracy that isn't offered in the market today. Our customers receive client side, client-server, UX and performance metrics pre-release without having to publish their mobile apps to customers.

Lachwani: Typically, most companies rely on solutions that focus on initial testing – before the app is issued in the wild. However, what about after the app is released?  Over the long term, you can get millions of data points relating to the health of the app.  How do you triage all these points to get to that one issue that is plaguing users in, say, New York City or Nashville? With emulators and simulators, you get contaminated (not real) data on your app, but not the high-fidelity information needed to improve the user experience.  Bottom line: Testing has to be end-to-end and conducted at the same time to provide very targeted feedback that developers can use.

What sets HeadSpin apart from others is that we provide developers with a level of visibility, granularity and accuracy regardless of where the device and user are located.  Using our device cloud with proprietary hardware and software gives developers the ability to actually test and reproduce in an actively controlled environment where they can fix, retest and launch. HeadSpin is that one platform that handles pre-release testing and post-release performance management and UX monitoring for mobile.

Lachwani: The combination of phones becoming more powerful, mobile apps becoming more sophisticated with features such as voice assistance (i.e., Siri) and live streaming has prompted companies to focus more on user experience. If you take an e-commerce company, for example, every millisecond it takes for users to wait for their app to load can mean a loss of thousands or even millions of dollars in downstream revenue.

With mobile apps increasingly becoming a key part of the business, the ability to accurately test and monitor the performance of an app in different locations is crucial. If you are not optimized for mobile down to the millisecond, you are bound to lose revenue and traction.

ADM: Who are some of your customers?

ADM: With mobile devices and apps becoming more sophisticated and complicated, do you think today’s developers can keep up with the demand?

Lachwani: In today’s mobile-first world, developers are being placed under unprecedented pressure to deliver high-quality versions of apps every few weeks. Adding to their burden is the time devoted to fixing apps already released to keep up with increasing user expectations. It is not uncommon for developers to work upwards of 90 hours a week just to keep up. As enterprises continue to place pressure on developers to deliver, we see this problem getting worse.

A new testing paradigm is needed to help developers keep up in this increasing mobile-first world.  Instead of creating an app and pushing it out in the wild and waiting for feedback, mobile app testing and performance monitoring should be done pre-release as well as after launch, leveraging technologies such as the cloud and AI.

When you can help developers identify potential bugs in the app early in the development process, you help them shift their time to focus on creating new features to support the business.

ADM: What are your future plans for HeadSpin?

Lachwani: We are continuing to focus on being an indispensable solution for developers by giving them the ability to experience their mobile app or website the way their users around the world do.