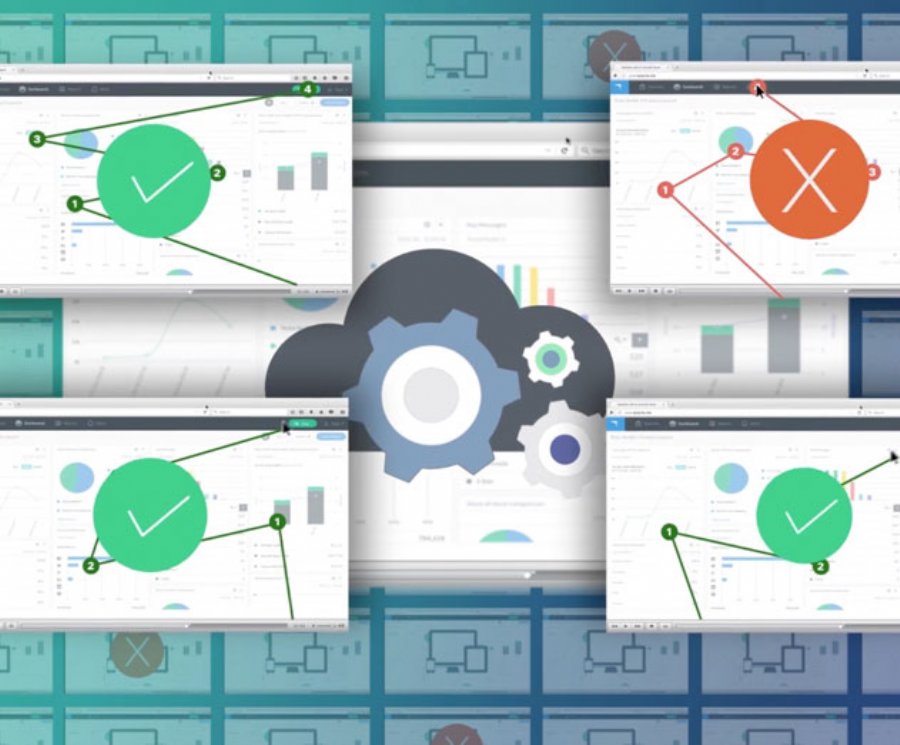 Mobile app testing tools can be a pain, but Rainforest QA is wanting to make it better. A conversation with Fred Stevens-Smith, co-founder and CEO of Rainforest QA, sheds light on the bigger picture of QA.

Using mobile app testing tools, or software QA tools usually tells developers something they don't want to hear - their software is broken somewhere. Over the years, testing apps and software has become more laborious than is should be, but a necessary evil when targeting multiple platforms and devices in today's dizzying world of mobile hardware.
Rainforest is on a mission to bring QA out of the stone ages by providing a new way to solve the problem of managing QA testing at the speed of continuous delivery. Rainforest is an on-demand solution that lets businesses find significantly more issues before code hits production in a continuous delivery environment, and automates the QA process.

Unlike traditional software QA approaches (in-house, outsourced, and/or betting on the promise of app test automation tools), Rainforest enables businesses to eliminate the headaches of sourcing, hiring and managing QA teams. In addition, the platform integrates seamlessly into workflows and time zones via a simple “QA” API, and offers efficiency at scale versus losing valuable developer time to maintaining an automated test suite.

Rainforest QA recently announced its $25 million series B funding to further expand on its efforts to help its customers deliver code faster, and with confidence.

With the shift from quarterly and annual to weekly and daily delivery cycles, production times have reduced exponentially. Without a new approach to the often last but critical step of quality assurance (QA) testing, businesses have been forced to dramatically slow down their release times or ship buggy software that erodes customer retention and loyalty.

We recently sat with Fred Stevens-Smith, co-founder, and CEO of Rainforest QA who says the new round of funding will be used to accelerate sales and marketing, and further expand their platform. He also gave us insight into the company, continuous delivery, and the market opportunities that exist in the space.

ADM: What is your ultimate goal with Rainforest QA, and where do you see the company heading in the next few years?

Stevens-Smith: Enterprise software has a proven pattern of being driven by consumer behavior. As the BYOD trend ushered in the mobile productivity era in enterprises, the next revolution of IoT and edge computing brings with it faster, more powerful and more mobile computing than ever before. For the developers and companies creating software, that means there is pressure to deliver ever higher quality user experiences in ever shortening time frames in order to keep up with consumer expectations.

Rainforest is positioned to become the self-driving car of the testing world. By leveraging automation, AI, and machine learning, as well as optimizing humans’ role in QA while defining a new way for QA success to be measured, we are building for the future so our customers can leverage new capabilities that save them time and resources to make an optimum impact for their business.

ADM: Where do you see a market opportunity in the current mobile app testing QA testing space?

Stevens-Smith: Every company needs to ship code into production. As the need for speed continues, the need to deliver bug-free software at the speed of continuous delivery is urgent and is taking resources from understaffed and already-strapped developer teams. Our mission is to change the way QA is done and free up development teams to work on the most impactful initiatives for the organization. 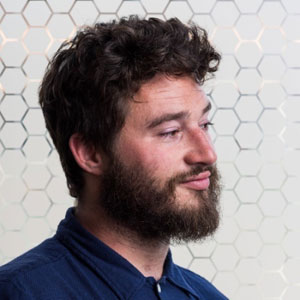 ADM: Who needs an on-demand QA solution? Who are some of your customers?

Stevens-Smith: QA is a process that almost every company relies on, and almost without exception struggles with. The reason is that people expect a flawless user experience with software every time, but as development cycles for software have shortened, developers are hard-pressed to meet the demands for quality in shorter time frames. Rainforest helps companies by offering a way to reduce testing time and free up high value/high expense developer hours for other initiatives. In short, any company that has customer-facing applications, whether web or mobile, can benefit from our solution.

In the last year, Rainforest has signed more than 130 new customers including Aprimo, Bluecore, Carrington Mortgage Services, Delivery.com, Outreach, StubHub, and Wayfair. We are also used by major global enterprises including Adobe, Oracle, and Solarwinds.

ADM: What kind of technology is the driver behind Rainforest’s solutions?

Stevens-Smith: Unlike other solutions that claim to be based on AI and machine learning, but really just bolt on AI or machine learning as an addition, we’ve built our product from the ground up using machine learning algorithms. We leverage machine learning to constantly monitor testing results, as well as testers, for accuracy so our customers can rest assured their results are correct.

Also unlike other solutions, we don’t just automate the tests, but we automate the entire process of QA process. We have honed our solution to the point that we leverage humans at the optimal time in workflows. When testing needs to rely upon humans who think and act like your users, we already have that covered.

Fred Stevens-Smith is the CEO and co-founder of Rainforest QA, responsible for shaping the company’s business direction and company culture. Fred was accepted into Y-Combinator in 2012, where he and Rainforest co-founder and CTO, Russell Smith, conceived of and built the current iteration of the company after talking to fellow startups about their most pressing pain point – quality assurance testing. Originally from England, Fred has an Economics and Politics degree from the University of Warwick.