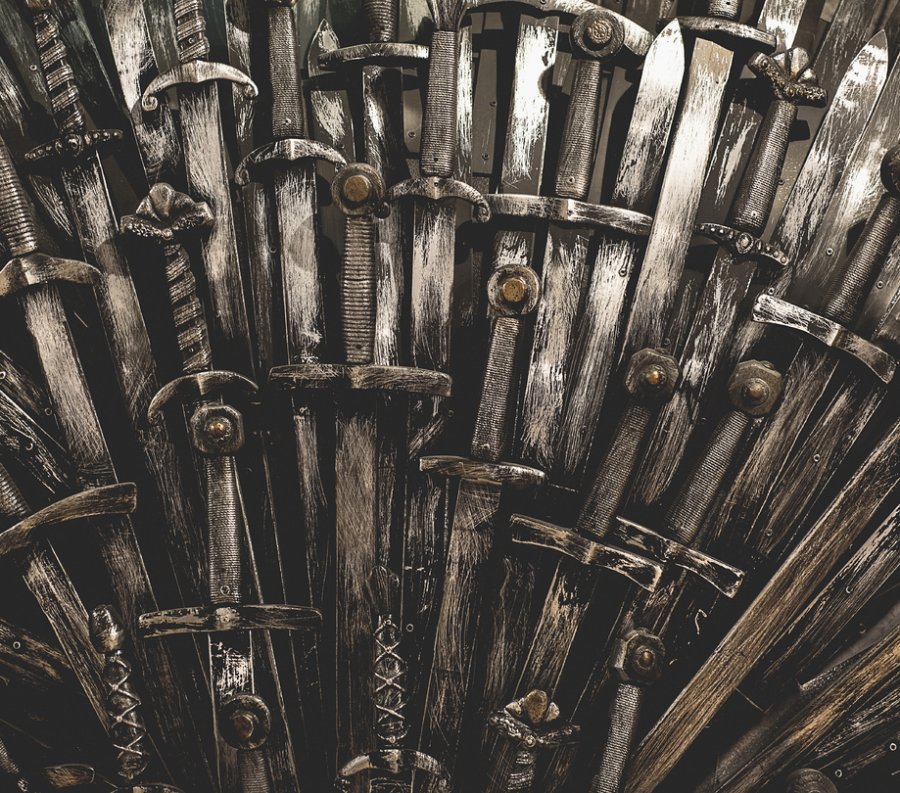 Red Giant is rolling out tutorials on how to create effects like on game of thrones. Get your cup of Starbucks, mount up, and yell "Dracarys!" with reckless abandon, as we cross the Narrow Sea and explore the VFX of Game of Thrones.

Red Giant is once again taking on what is arguably one of the greatest TV series ever made with the latest edition of its popular YouTube tutorial series, Cheap Tricks, diving into the mind-blowing visual effects of Game of Thrones. In part one of the series, Action Movie Dad Dan “Hashi” Hashimoto demonstrates how to create magic fire effects like the many seen throughout HBO’s adaptation of “A Song of Ice and Fire,” particularly those created by the Red Priestess, Melisandre. Watch now and stay tuned for more Cheap Tricks Game of Thrones tutorials.

“One of the things I hope you learn from these examples was how quick and intuitive Supercomp can feel when applying to a shot using raw materials like this and outputting a final shot like that,” Hashi says in the YouTube video, as he walks viewers through the Red Giant tools used to create magical fire effects. “Honestly one of the best parts of integrating Supercomp into your workflow is that you can shop through final looks really quickly. You can browse through different presets and get some really wonderful results using super simple ingredients as it were, to go into your shot. You don't have to add a series of six adjustment layers to see what a fire and it's a compound blur and its distortion map would look like; they’re all applied right here, all together in one workspace.”

While Game of Thrones has come to its fiery conclusion, the show’s VFX still stand as some of the best stuff ever created for the small screen. Subscribe to the Red Giant YouTube channel now to see it all come together, as Hashi demonstrates how to recreate many of the effects seen on the show using the Red Giant VFX Suite and a ton of great tools and techniques.

In this tutorial about how to create effects like Game of Thrones, Hashi uses the following tools from Red Giant suites including VFX Suite, Trapcode Suite and Magic Bullet Suite: