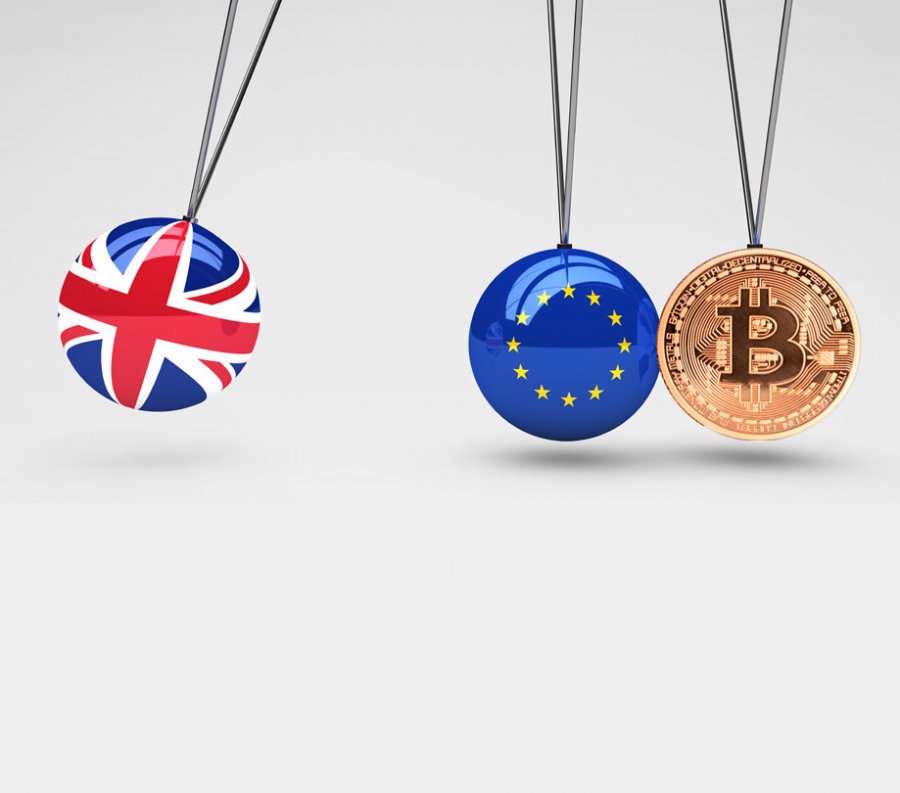 How cryptocurrencies can help the UK after Brexit

Cryptocurrency role in UK financial services post-Brexit as seen by CEO and founder of one of the world’s largest independent financial advisory organizations Nigel Green.

Cryptocurrencies such as Bitcoin could play a significant role in reshaping and reinvigorating the UK’s financial services sector post-Brexit.

This is the bold assertion from the CEO and founder of one of the world’s largest independent financial advisory organizations.

The observation from deVere Group’s Nigel Green comes as Britain’s Brexit-weary economy has shown signs it is contracting for the first time since the referendum in 2016, fuelling speculation of a UK recession.

Mr. Green comments: “Brexit and the lingering uncertainty it has created has inflicted unprecedented damage on the UK’s financial services sector – which makes up about 6.5 percent of Britain’s overall GDP.

“Companies across the industry have had to take precautionary action to safeguard their interests. There’s been a steady drain of investment, confidence, talent, and activity away from UK financial services – and this is only likely to intensify in the coming months and even more so should the UK leave with no deal.”

He continues: “London is – for the time being at least - the world’s largest and most important financial hub. But its dominance is fading as Brexit-Britain flounders in uncertainty.

“How, then, to reshape and reinvigorate UK financial services in a post-Brexit era?

“A major part of the answer must be cryptocurrencies.”

The deVere CEO explains: “I believe cryptocurrencies could and should dramatically help change the fortunes of Britain’s beleaguered financial services industry for three key reasons.

“First, once outside of the EU, the UK will not be beholden to the bloc’s notoriously slow and burdensome bureaucratic protocols. It could promptly establish its own rules and regulations and set-up an innovative, pro-business, well-regulated market. This could position it alongside other crypto-friendly jurisdictions such as Japan and Switzerland - and ahead of many EU member states.

“Second, cryptocurrencies – which are digital, global and borderless – are unquestionably the future of money.  This is noted by the growing amount of retail and institutional investment into the burgeoning sector. Whilst other jurisdictions focus on the current, the UK should set its sights on the future to be ahead of the game.

“And third, the UK is already a thriving global fintech [financial technology] and blockchain [the tech on which cryptocurrencies run] hub.  This should be capitalized on further.”

Mr. Green concludes: “The growing cryptocurrency market has already provided tangible economic benefits to other major economies.  Post-Brexit Britain will be uniquely placed to go even further and by embracing it, it could reboot the UK’s financial services sector.”