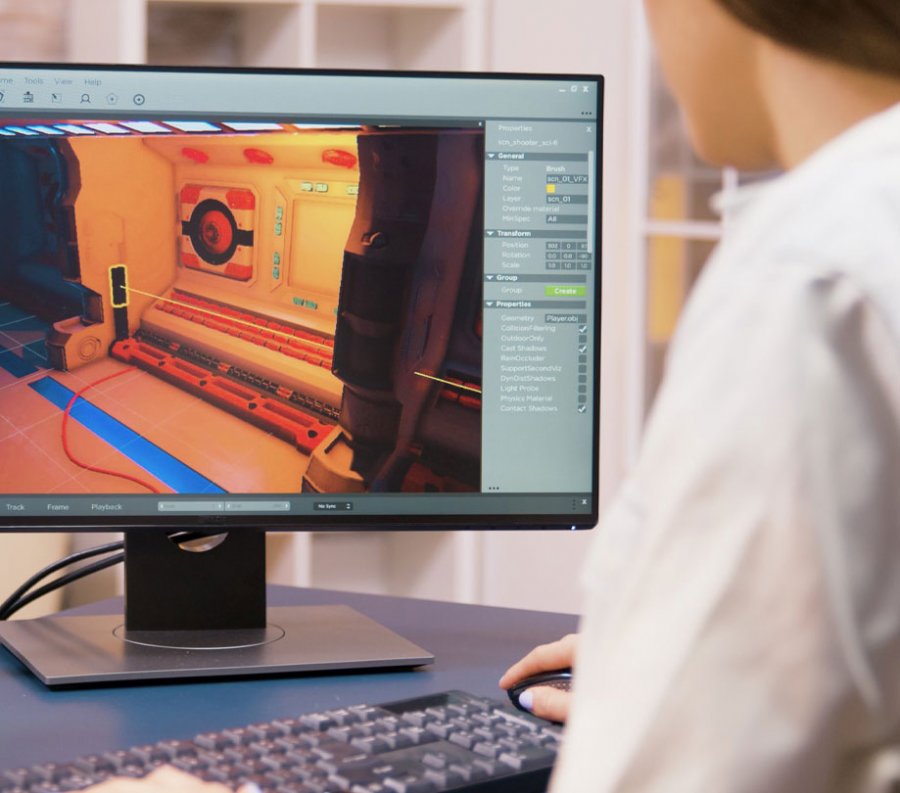 NextPlay Technologies has announced updates for its shareholders on its HotPlay Games and In-Game Advertising progress. The HotPlay 2.0 release is expected to launch in 2022 and will bring new powerful advertising and real-world rewards delivery technology to HotPlay partners and business customers,

Progress includes the expected commercial release of HotPlay 2.0 in calendar 2022, which, when released, will offer new powerful advertising and real-world rewards delivery technology to HotPlay partners and business customers. HotPlay 2.0 has been designed to strengthen its integration capabilities and deep-linking support for games via a generational update of its Unity SDK for iOS, Android, Android TV, and HTML5.

The upcoming HotPlay 2.0 release will feature online management portals for advertisers and publishers, and new apps for consumers and players, including a HotPlay Reward Redemption native mobile app for iOS and Android. HotPlay 2.0 will be rolled out initially to select partners in preparation for the global launch through our connected ecosystem.

To showcase our HotPlay IGA technology and generate near-term revenue, our in-house game development studio has recently released a trio of new titles:

In Monster Practice!, players progress through various stages of increasing difficulty, each featuring its own "monster" opponent to defeat with a variety of throwing weapons that can be unlocked with digital coins. Every five stages, players will encounter a boss opponent to beat. Score leaderboard and pick-up items, as well as unlock shop, are intended to keep players coming back for more.

In Dizzy Dots, players compete for higher scores by attempting to grab the most pick-ups as they fall down across the game board. Special booster items add depth and ways to reach higher scores. Characters and environments can be unlocked by collecting coins.

In Skyline Stack, the game challenges players to construct the highest tower. Leaderboard positions, characters, and environments can be unlocked by collecting pickup items and higher scores.

These hyper-casual titles integrate both HotPlay’s IGA Ads and IGA Rewards, as well as the studio's Pecan Universal UI. Pecan UI, a universal cross-platform UI package, is itself a significant achievement, offering much-reduced development times for any interested third-party game developers who wish to create hyper-casual games and join HotPlay’s IGA ecosystem. Game studios simply add the Pecan UI package to their project to enable convenient custom settings to deliver a full, consistent user experience in a matter of hours. 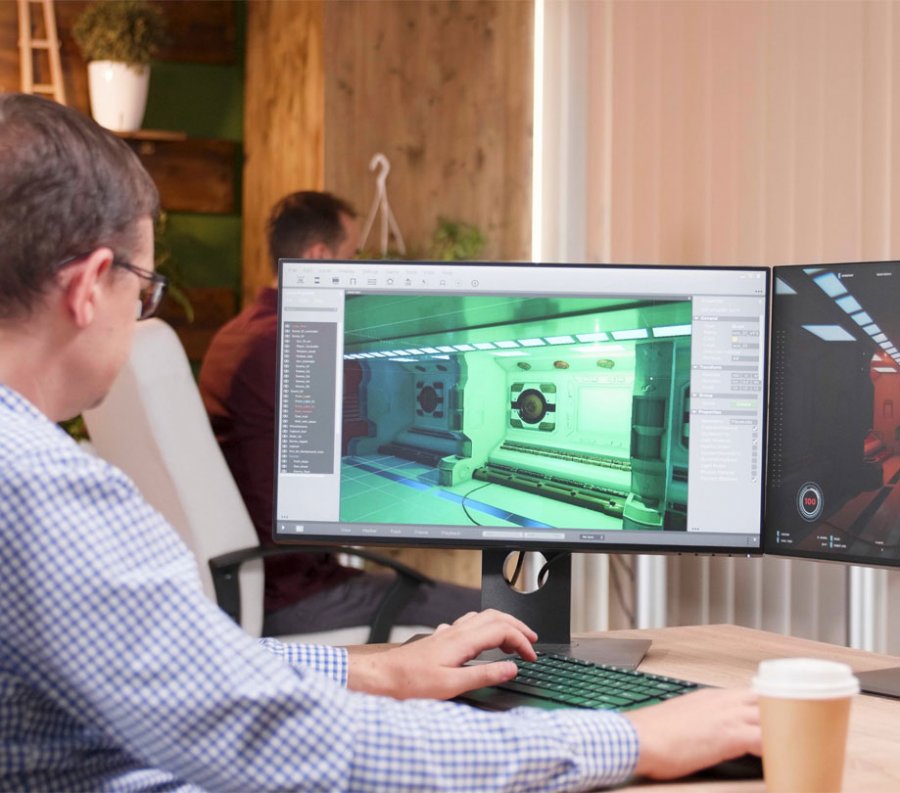 The current in-house game portfolio is being integrated and made available on the goPlay publishing platform, which already has 37 hyper-casual games on it. These 37 games are also in the process of being IGA-integrated.

"Our recent development progress brings HotPlay in-game advertising solution to the next commercially ready level, where it now has become easy for our commercial partners, advertisers, game developers, and game publishers alike to adopt our solution. This is expected to enable HotPlay to rapidly ramp up commercial activities in which we already have a pipeline of several telco and entertainment platform providers with an aggregated number of subscribers of over 100 million in active discussions," commented NextPlay’s co-CEO and principal executive officer, Nithinan ‘Jessie’ Boonyawattanapisut.