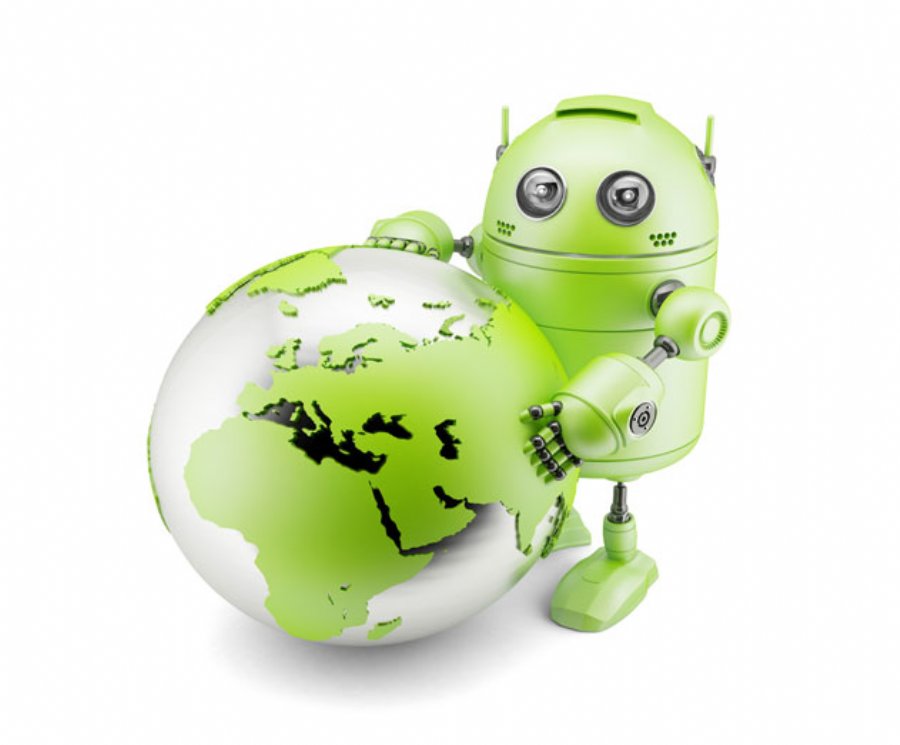 
3,811
Would you like to take a guess on how many third party app stores are available for Android? If you guessed more than 30 you would be correct. How do we know?
A recent Airpush team blog post lists 38 third party Android app stores. Some you will have heard of, such as the Amazon app store, some may not be so recognizable, such as HiAPK. And its not the complete list, which stretches even further in emerging countries.
So why should app developers care about any of these app stores? It’s probably obvious, however with the million plus apps in the Google Play, it’s hard to get noticed. With some of these niche app stores, you just might have a better shot.
As the Airpush team points out, “In the grand scheme of things, there are many good reasons to use alternative app stores in the Android ecosystem. Since they’re all trying to catch up with Google Play, many offer perks and bonuses to set themselves apart and make them more attractive to users. Many of the opportunities afforded are entirely unfamiliar to the Google Play experience.”
The post goes on to point out the pros and cons of publishing in alternative app stores and gives advice on how to best approach the process. Check out the entire list of stores and the rest of the article here.