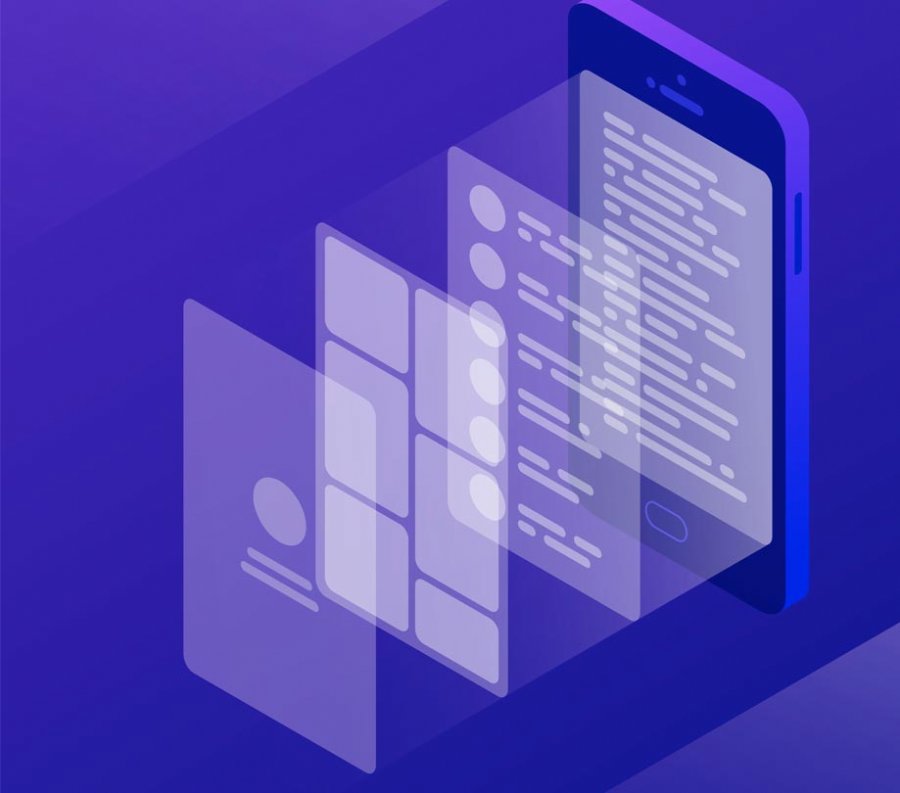 Flutter, the new cross-platform UI builder from Google, just launched its first official stable release, version 1.0. The idea behind Flutter is to enable iOS and Android developers alike to be able to quickly bolt together modern UI elements, using a single code base, for both iOS and Android - and still let you continue to use their native counterparts to each platform independently.

For cross-platform mobile development, developers generally have to choose between either building the same app multiple times for multiple operating systems, or to accept a solution that trades native speed and accuracy for portability. Flutter provides a solution that gives developers the best of both worlds: hardware-accelerated graphics and UI, powered by native ARM code, which can target both popular mobile operating systems.

Flutter is an open source project with a BSD-style license and includes the contributions of hundreds of developers from around the world. The Flutter app is a native app that uses the standard Android and iOS build tools, and can access everything from the underlying operating system, including code and UI wrote in Kotlin or Java on Android and Swift or Objective-C on iOS.

Flutter doesn’t replace the traditional Apple and Android app models for building mobile apps; instead, it’s an app engine that can either be embedded into an existing app or used to build an entirely new app. Flutter lets you control every pixel on the screen, and its compositing capabilities allow for overlaying and animating graphics, video, text, and controls. It’s powered by the same hardware-accelerated Skia 2D graphics engine that underpins Chrome and Android. Flutter code is powered by the Dart platform, which enables compilation to native 32-bit and 64-bit ARM code for iOS and Android.