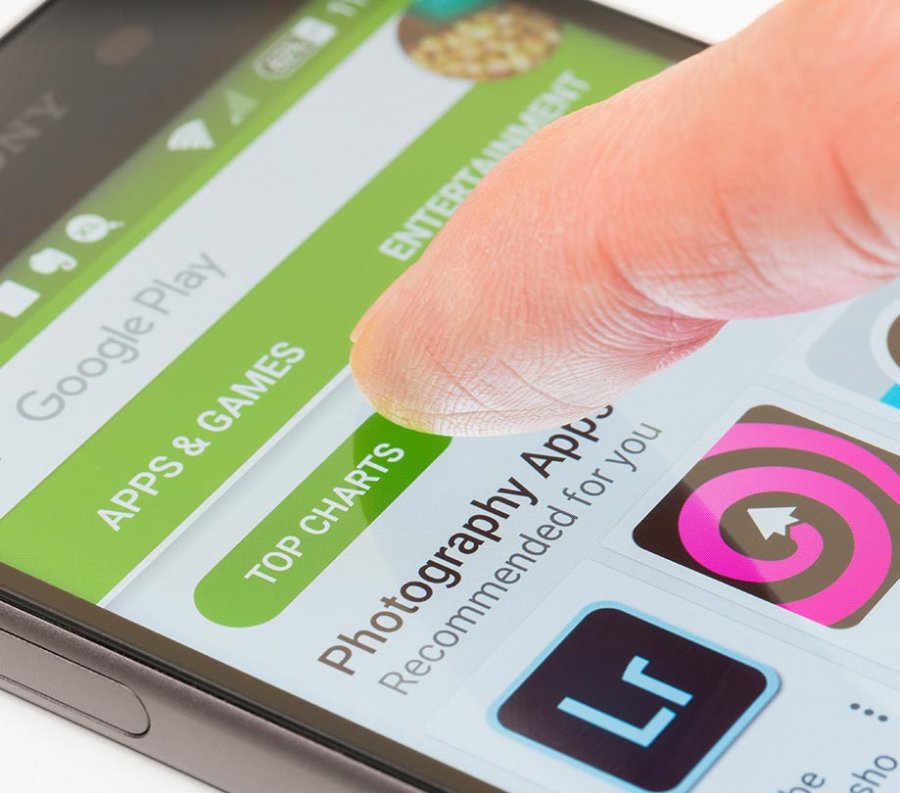 The Google Play Store developer policy has been updated to provide new prohibitions on cryptocurrency, the sale of firearms and explosives, and more.

Google’s Developer Policy Center has recently updated their platform policy for Google Play to include new measures that may affect future apps introduced to their app market. Google has sent out the mass email notification to all of its developers and says in the email that:

“We encourage you to review these policy updates carefully in case any of your existing apps are impacted. If you find any apps in your catalog that aren't compliant, please fix the app and submit it again, or unpublish the app within 30 days of receiving this email.”

First on the list of policy changes is a new explicit rule that bans all apps that have content that sexualizes minors or apps that appeal to children but contain adult content. A new Child Endangerment policy that looks to curb any perverse use of their platform.

Next on the list is a new policy that bans any app from selling firearms, explosives, or other deemed Dangerous Product. This also includes apps that instruct users on augmenting their firearms to improve their firing capability.

A new measure also announced that cryptocurrency mining has been outright banned from any app as well. Meaning that the latest trend of crypto-mining will no longer be allowed to operate on the Google Play Store.

The company looks like it will also be clamping down on apps that are deemed as repetitive content, or apps that are primarily purposed to display ads to users.

For more information on whether or not your app complies with the new standards, make sure to read their new policy statement on the Google Play website. Let us know what you think about the new policies in the comments below!