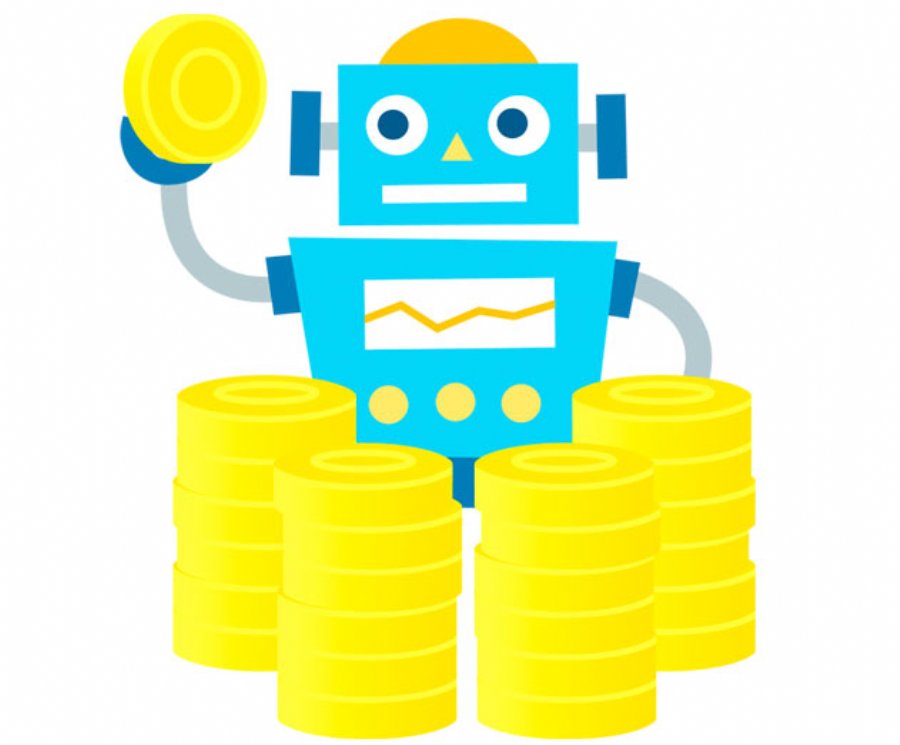 
2,976
Fresvii has announced the open beta for the company’s AppSteroid mobile cloud platform. The AppSteroid SDK version is (0.2.1) for iOS, Android and Unity.
Fresvii's AppSteroid is a mobile cloud platform designed for smartphone game developers to facilitate the integration of gaming components, reducing development costs without worrying about game server management. Services are specifically tailored for the needs of the modern game development process that maximizes player engagement, retention and monetizes player activity.
The new release offers the following features:
- Group Chat: Provides developers with the ability to easily implement chat features within mobile games. Group Chat sessions allow multiple players to chat and post images using either text or voice chat within a player-defined group. Chat sessions last only as long as the players are engaged in communicating with either text or voice.
- Voice Chat: Voice Chat integration builds player community, allowing players to talk with one another while in a mobile game. Voice chat provides cross platform mobile support for both iOS and Android devices, allowing players to talk to each other on either device within a play session.
- Text Chat: Developers can integrate in-game chat within their games and determine the number of players allowed to chat. Players are able to text directly to each other within a play session for both iOS and Android devices.
- Push Notification: Developers can either target a specific player, segment players or address entire game community’s with a message. Push notifications can be automated by setting up an event that triggers a message such as reaching a new level or achieving a specific score. Developers can also allow players to send messages to their friends or Groups.
- Leaderboards: Allows a developer to create dynamic Leaderboards displayed across both iOS and Android devices. Leaderboards can be modified to display time periods such as hourly, daily or weekly totals. Developers can store and clear player stats. Players can filter Leaderboards to display only their friends, increasing the game loyalty.
- Matchmaking: Automatically sets up game matches and finds opponents based on parameters set by the game developer. Up to 16 players can be matched at the same time. The initial release supports turn based matching for games such as chess or poker.
- Group/Friend Management: Allows players to create their own community’s by inviting friends and creating their own groups to communicate and play together in mobile games. Players can move their group associations automatically when they move to a new version of a game or a new game from the same developer.
- Game Forum: Game Forum allows players or developers to post comments and images about the game. Game Forums continue to display discussion threads even when the individual players have left the forum.
- Analytics: Provides developers with an analytics tool for basic reporting and game management. Developers can attach 3rd party analytics tools to get deeper insight into player and player community data.
- Social Integration (Coming Soon Twitter and Gmail): Developers can link their games to a users Facebook login account providing additional tracking between multiple devices through the players social network account.
- Cloud Storage: Scalable cloud server support automatically expands to accommodate new game server requirements by automatically adding additional storage as users increase and back up key data with no developer administration.
Developers who have used the SDK are strongly advised to move to the new version of the SDKs as all previous versions prior to 0.2 are no longer supported.