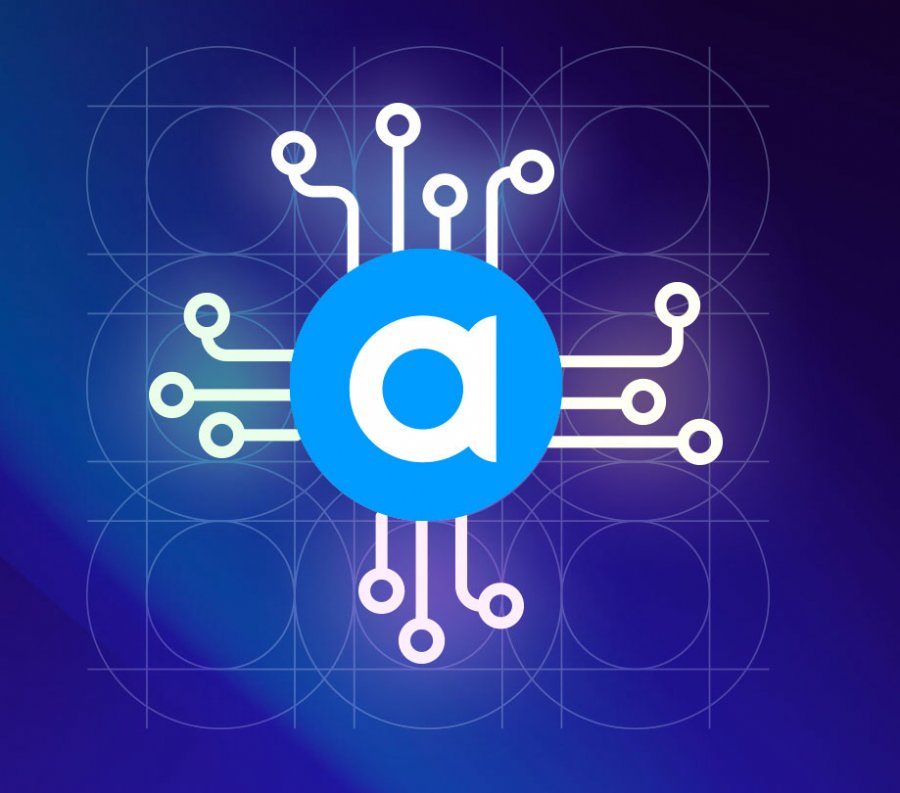 As consumer demand for interactive real-time video and voice features surges, the extension marketplace for Agora lands. The new marketplace helps developers meet the moment, and Agora also plans to invest $100M in the RTE ecosystem.

People increasingly want real-time video or audio features in the apps they use. For example, students in an education app want to see classmates; users in a dating app want to see potential partners, and buyers in a shopping app want to talk to sellers. However, for many developers, real-time video and audio functionality are too difficult and expensive to build. Enter Agora whose platform allows developers to easily embed powerful real-time engagement experiences, video, and audio, into their apps and services. Globally, Agora powers 50 billion minutes of video and audio engagements each month.

How the Extension marketplace for Agora enables developers

With Extensions Marketplace, Agora enables developers to further maximize the RTE opportunity, giving them direct access to a variety of partner extensions that they can instantly activate. Extensions include video and audio modifiers, RTE analytics tools, content classifiers to identify images on screen, and more. Extensions Marketplace lowers the usual lift necessary for the integration of RTE-enhancing technology, simplifying all aspects of the process from partner discovery to billing.

“Agora Extensions Marketplace is a one-stop-shop for extensions to Agora’s core video, voice, and streaming capabilities, allowing developers to add powerful features to enhance real-time engagement. The platform makes it easy to add rich feature extensions to real-time video and voice because we’ve simplified the process from end to end. In doing so, we empower developers to focus on what they do best, innovate,” said Virginia Liu, Agora’s SVP Marketing & Ecosystems.

The Extensions Marketplace features a number of inaugural partners at RTE2021, including Bose and Hive. The Bose extension, PinPoint noise filter, helps reduce unwanted background noise whether in a conference call, playing an online game, or using a chat app. The extension can be used with any headphones, in any Agora application.

Hive’s extension offers native integration with its best-in-class visual content moderation API and is able to detect in real-time, a wide range of offensive content such as hate symbols, nudity, violence, and more. Hive intends to offer more of its production extensions in the future, exposing other APIs such as those for OCR, speech-to-text, and logo, object, and scene detection.

“As developers increasingly integrate real-time engagement into their services and apps, a performant and scalable content moderation solution is more critical than ever. Through Agora’s Extensions Marketplace, we can scale content moderation even further to the benefit of the entire digital ecosystem, helping developers protect users from coming in contact with undesirable content,” said Kevin Guo, CEO at Hive.

In addition to Bose and Hive, Agora is unveiling even more extension partners at its RTE2021 conference. They include:

“Agora’s Extensions Marketplace gives us the opportunity to engage with over 10,000 apps, and more than 1,500 developers. We are excited to partner, driving further scale for our solutions and increasing availability of Voice Avatars to world-leading developers,” said Jaime Bosch, CEO, and Co-Founder of Voicemod.

This year, RTE2021, a virtual event that kicks off on September 2nd and is free of charge brings together leading global voices to discuss innovations in voice, video, and streaming during a time where these are perhaps more important than ever.

With that in mind, Agora is committed to developing the real-time engagement (RTE) ecosystem. In addition to launching an Extensions Marketplace for RTE technologies at RTE2021, Agora has also announced a $100 million investment into the RTE ecosystem.