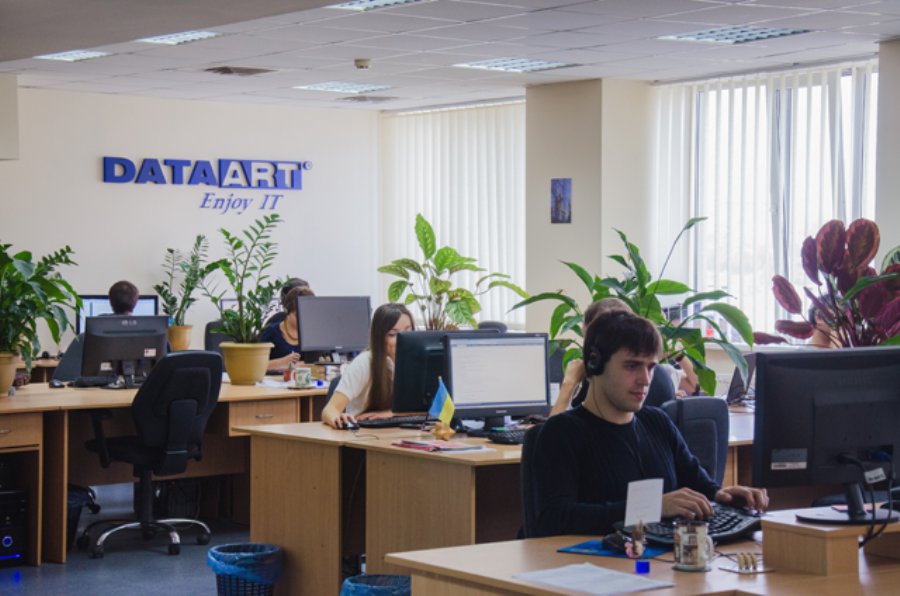 DataArt Sees Mobility And Connected Devices Heating Up For 2015


2,707
DataArt is predicting for 2015 that mobile-only and mobile-first business models will be the winners. In 2015, there will be more than 1 billion people using mobile as a primary form of Internet access. As companies seek out ways to improve their user experiences and simplify, the outcome remains if this will be a breakthrough year for user interfacing via mobile devices.
Eugene Goland, President of DataArt views that many enterprise software capabilities that have emerged in 2014 are currently positioned to throw a number of industries into intense competition in 2015. Goland said mobility will be huge and competition in the connected devices arena will get particularly hot, especially with the pending launch of Apple watch and related technologies next year.
Transparency in areas such as mobile will be essential. Mobile channels, big data, and the visualization of everything, things that were previously intended for in-house usage, will increasingly be offered as a competitive advantage to maintain and win new investors, according to DataArt. Regulatory requirements for transparency will demand more within the already highly competitive market.
Smartphone is also poised to become even more universal. In 2015, Apple CarPlay will launch its In Car Apps Systems by and Google Android Auto. The mobile apps will be a step closer to delivering app usage in users everyday lifestyles. Android developers can expect to more applications to be integrated into both audio and messaging apps. DataArt predicts that in the future, this API would be expanded, and the IoT include the “car.”
The company also predicts that the mobile payments space will experience a similar story as companies look to innovate ways to cut into Apple Pay’s anticipated hold on the market. DataArt’s predictions for 2015 also see backend processing heating up as there will be more service providers entering the market with end-to-end processing solutions for major payment platforms like Apple Pay.