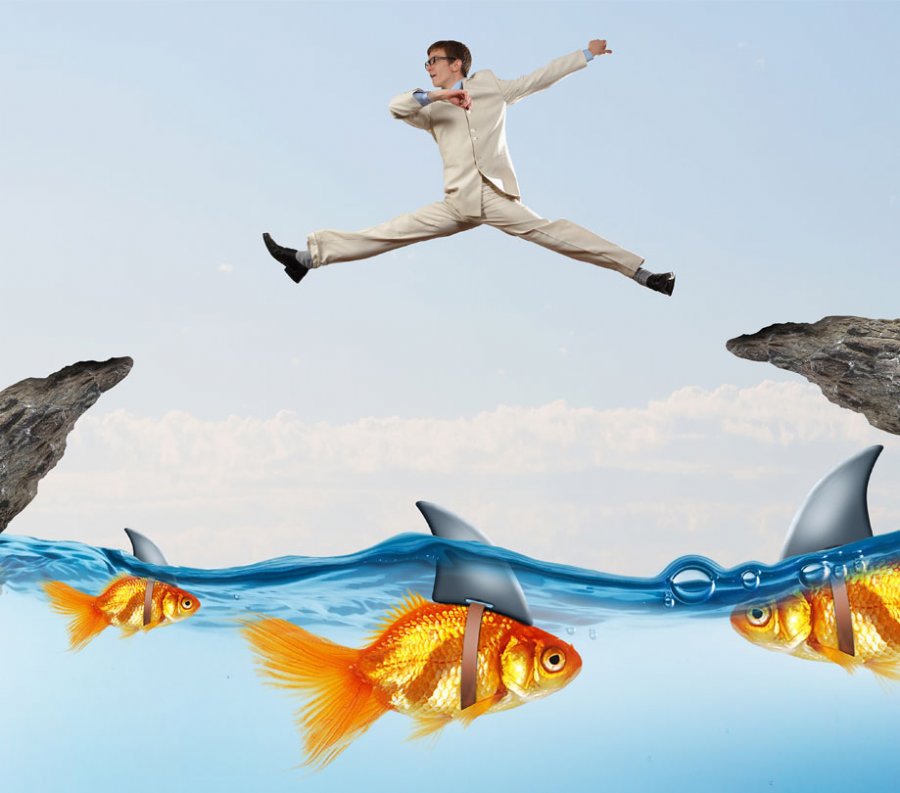 Corona was acquired by Appodeal in March 2017, when it was subsequently made free for public use. But the eventual transition to an open-source model has been reportedly in the works for a long time, and is making some Corona developers nervous about the future of the platform - while others think it's a good move.

Corona Labs, which provides a free cross-platform mobile development tool used to create 2D applications, has announced that after years of planning, the Corona game engine will finally be released as an open-source project. Corona Labs expects that by making their engine an open-source project, issues like adaptation to sudden market changes, updates, and requirements from app stores, along with troubleshooting bugs in their source code, will be swifter and more efficient than ever before. Feedback from the community will help ensure that the platform continues to remain relevant no matter what market shifts take place.

According to Vlad Sherban, product manager for Corona Labs, "The transition of Corona to the open source model of development has been our long-term vision since Corona Labs was acquired by Appodeal in 2017. We believe that this move will bring transparency to the development process, and will allow users to contribute features or bug fixes to make the project better for everyone.”

What developers should know about Corona going open source

Corona's transition to becoming an open-source platform has a few stipulations that developers should probably know before releasing their Corona-built apps.

Any app released to the public using the Corona SDK, automatically inherits the same GNUA GPLv3 open-source license it's created on. This means the developer is required to have the source code of their app also open sourced, and available for public use. The only way around this is to purchase a commercial license, which can be attained through negotiation with Corona Labs - and probably shoveling over gobs of cash. Purchasing the commercial license will let developers customize Corona's engine code for their own specific projects, and will not require them to release their source code.

However, another escape clause they left for developers to not have to open source their code is for them to stick with using the daily builds, which Corona provides on a rolling basis past the current "stable release". The latest stable release is build 3326, which was released June 2018. But the latest daily build is 3457 and was just released January 2019. Daily builds can be a bit more buggy than the stable, more tested official releases - but not having to open source your code might make it worth the risk.

Some Corona developers are shouting "abandon ship" though, saying this smells like a "jump the shark" move and they are seriously worried about the future of the Corona platform now.

"I'm also worried about the future of Corona. Will we still have a stable core that's worked on and be compatible with the latest iOS / Android store requirements"

"Some time ago I was waiting for something like that, and my fear is coming true ... for me this is not good news ... The reading seems like a farewell letter instead of an announcement."

"I draw residual income from my Corona apps now. I haven't updated them in 18 months. For me personally, I will not develop new projects in Corona. More uncertainty than Brexit (I'm UK based)!"

"Open source is a terrible idea, it's like a welcome mat for hackers to find ways to exploit my code - goodbye Corona, I'm going native!"

"Why the actual hell did they do this? Here's my advice, use a platform that is much more widely supported anyway, Corona never was completely cross-platform anyway...just try to use a webview on Android, or push a layer over a native window!"

"I'm confused, who is keeping the daily builds going now?"

....are just a few of the concerned comments we've seen across the web.

But there are also positive comments that praise Corona Labs for this move to allow the community to help contribute to the growth of the platform and the soon to be released open source repository.

Clearly, the move to open source has some Corona developers wondering what the future looks like for them and if it's time to consider another platform that supports the LUA language, such as LÖVE (also open source), Codea, or MoaiSDK.

But when you consider how well Corona interprets the markup you write in LUA, and the thousands of API calls to various layers of the development stack are interpreted automatically, the fact that it's free, and that they don't collect analytics any longer about your app's usage, I think developers should take a breath and remember that even though the 9 years worth of building the platform to where it is today is an incredible foundation for the open source community, it's not a death nail because ultimately Corona still controls the daily releases of the SDK, along with the app builds which requires horsepower, internal staff, and a relentless barrage of management to keep up with OS changes.

There are other Corona components that are not open-sourced such as some plug-ins, the build infrastructure, and as usual the Corona Marketplace.

When Corona was acquired by Appodeal in March 2017, it was subsequently made free for public use. The eventual transition to an open-source model has been reportedly in the works since then so this should come as no surprise. It shouldn't be of disappointment to Corona users though, rather a chance to reflect on where Corona has come from. Aside from the new source-code release rule, most every Corona feature that has been free since 2017 will still remain free, and the likelihood of the platform going away is almost non-existent.

They will still commit daily builds, you are still required to build in the simulator (or nativaly) and send the code to Corona servers for signing / compiling, and there is no change to the echosystem of making, and publishing apps using Corona.