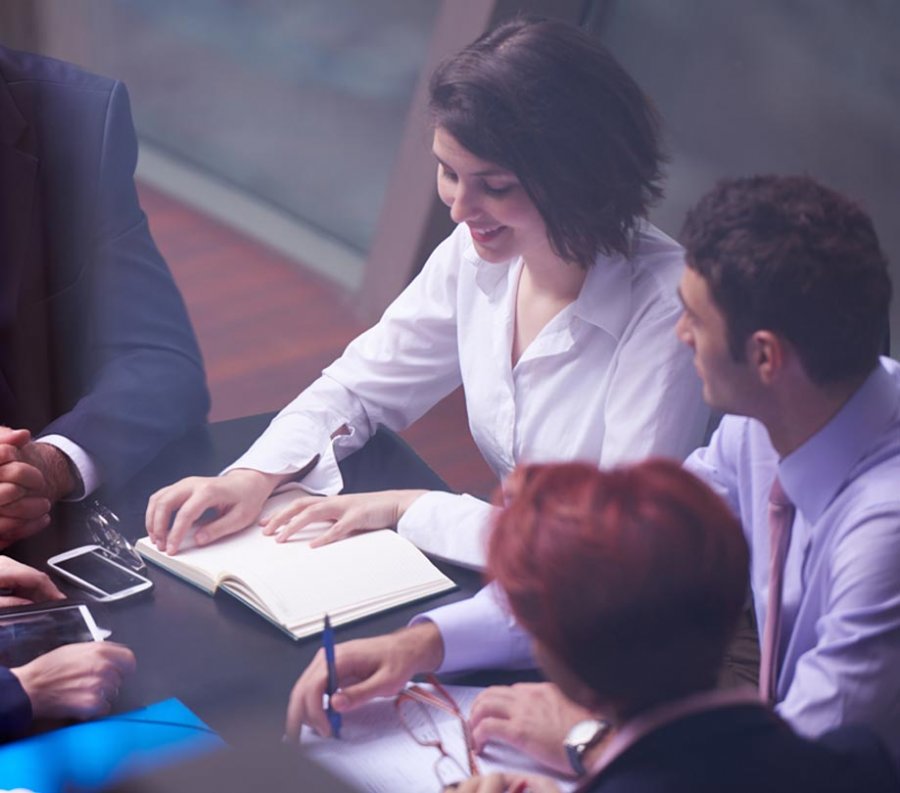 More than 40 companies have now made the commitment to encourage developers and enterprises from participating in upstream communities without fear of excessive or abusive enforcement.

The 16 new companies in this announcement are a diverse set of technology firms whose participation makes evident the worldwide reach of the GPL Cooperation Commitment. They comprise globally-operating companies based on four continents and mark a significant expansion of the initiative into the Asia-Pacific region. They represent various industries and areas of commercial focus, including IT services, software development tools and platforms, social networking, fintech, semiconductors, e-commerce, multimedia software and more.

The GPL Cooperation Commitment is a means for companies, individual developers and open source projects to provide opportunities for licensees to correct errors in compliance with software licensed under the GPLv2 family of licenses before taking action to terminate the licenses. Version 2 of the GNU General Public License (GPLv2), version 2 of the GNU Library General Public License (LGPLv2), and version 2.1 of the GNU Lesser General Public License (LGPLv2.1) do not contain express “cure” periods to fix noncompliance prior to license termination. Version 3 of the GNU GPL (GPLv3) addressed this by adding an opportunity to correct mistakes in compliance. Those who adopt the GPL Cooperation Commitment extend the cure provisions of GPLv3 to their existing and future GPLv2 and LGPLv2.x-licensed code.

Specifically, the commitment language adopted by each company is:

Before filing or continuing to prosecute any legal proceeding or claim (other than a Defensive Action) arising from termination of a Covered License, [Company] commits to extend to the person or entity (“you”) accused of violating the Covered License the following provisions regarding cure and reinstatement, taken from GPL version 3. As used here, the term ‘this License’ refers to the specific Covered License being enforced.