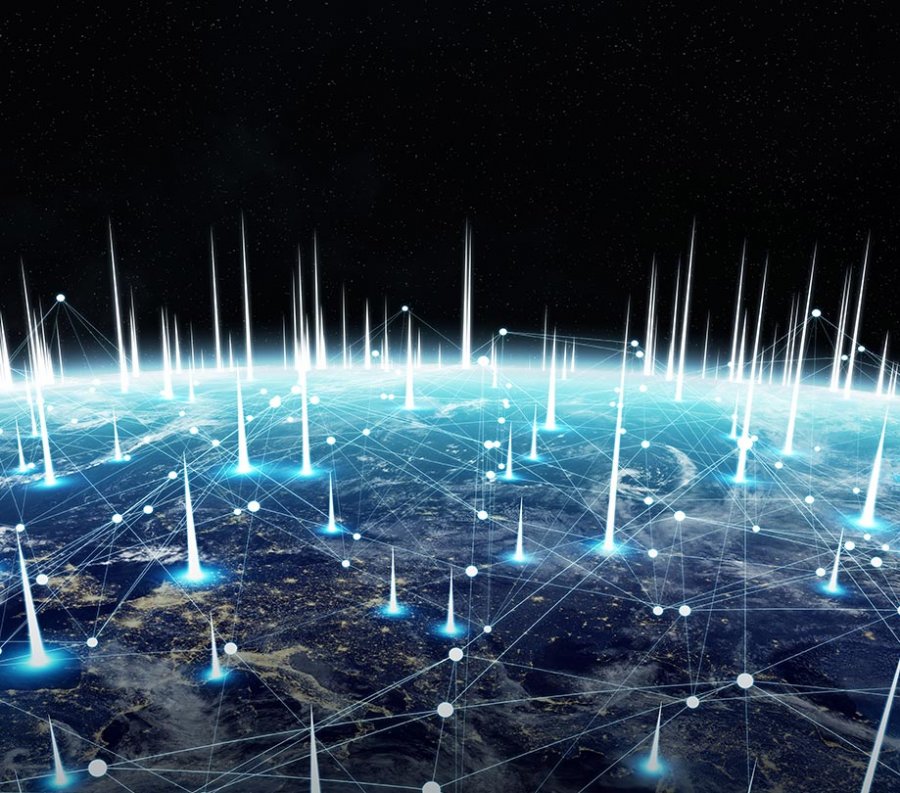 Constellation Labs announced the release of their testnet - the first version (V1) of Constellation’s base code. This launch begins a process of building out a small network of nodes, which communicate with each other in order to prevent “bad actors” on the system. The testnet’s primary goal is to accomplish both the handling and validation of basic transactions. Constellation’s testnet also demonstrates some of the system’s fundamental architectures, while enabling extensive testing of their core system’s functionality and stress-testing the node network.

Constellation CEO Brendan Playford said: “The release of our testnet presents a truly exciting opportunity for us to showcase the results of our tireless efforts over the past year, as well as demonstrate that our community’s confidence in our team, and our product, has been well placed. We are very eager to open up our platform to a wider developer base, and ultimately give technologically-skilled users the chance to interact with Constellation’s unmatched features before it hits production.”

Constellation has been building out a network that uses a Directed Acyclic Graph (DAG), instead of the technology of legacy blockchains, in order to solve the scalability issues that have plagued the industry since its inception. Constellation’s DAG protocol allows the network to speed up as more people join the network, instead of slowing down and maximizes efficiency through utilizing unused compute power on any internet-connected device rather than tradition mining infrastructure.

Along with releasing the first version of the base code, Constellation’s testnet will debut a basic visualization and user index (UI) of how the network functions. This visualization further breaks down the architecture of Constellation’s protocol, better allowing the community to understand the interrelated nature of each individual piece of data. This opens the door for feedback ahead of the creation of an updated version that meets targeted user needs.

Constellation CTO Wyatt Meldman-Floch said: “Since our inception, the entire Constellation team has been anxious to open up the work we have been dedicating ourselves to, to our community. The entire development team has been working relentlessly to release this code and provide the opportunity for outside developers to not only test out our product but also help us to improve upon it. We have been discussing the plethora of use cases for the Constellation platform within our community for quite some time, and this testnet release is just another stepping stone along the path to release a flawless product that legitimately has the ability to turn the blockchain landscape upside down.”