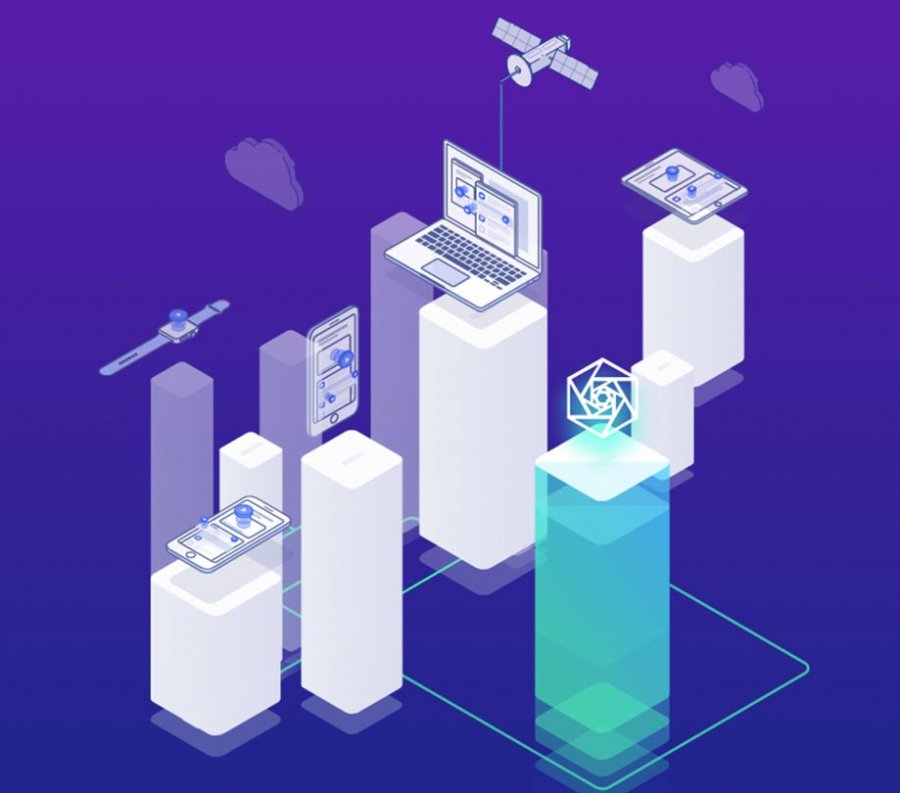 A blockchain token compensation model will be implemented in Constellation Labs new Orion platform to incentivize app testers in their new member portal.

Constellation Labs announced the launch of its flagship product, Orion, a membership portal to the Constellation ecosystem that will serve as a platform where the Constellation team, developers, and community members can communicate, share resources, and contribute to the network within a token compensation model. Constellation token holders will be able to stake tokens to gain access to the incentivized community or developer tier of membership, with a free tier available to view the portal’s various channels and message boards. The portal became fully active on June 18, when Constellation's DAG tokens were also distributed. Constellation's permissioned testnet launches at the beginning of August, at which time token holders will need to stake DAG tokens to run a node and validate test transactions. Nodes will earn validator rewards (ERC-20 DAG) based on their transaction throughput and reputation score, with rewards paid proportionally to testnet participants.

Orion will allow developers and community members to earn tokens for contributing to the network across a range of activities, from bug reporting to correcting whitepaper mistranslations, in addition to providing general support to the community. The basic reward structure - a point-based system, awarded on productive activity - will create an organic hierarchy and encourage positive community behavior. Once tokens are staked, they will be locked for the duration of the six-month membership period. Over the next six months, Constellation will be running monthly airdrops and giving away two tiers of DAG totals that are locked and open membership to the Orion portal.

“We want to empower our community to help shape, build, and grow the ecosystem efficiently, while encouraging our developers and community members to stake their tokens. At Constellation, we are eager to create a way to digitally capture and quantify trust that exists between people in the world, and use it to secure the network. It’s our hope that by opening up this incentivized portal and encouraging the staking of our token, we will mobilize the Constellation community at large to address the obstacles to scaling the network.” said Brendan Playford, Constellation CEO.

Constellation’s unique Proof-of-Meme protocol is designed to let individuals directly contribute to the improvement and monitoring of the blockchain by utilizing computing power from their own mobile phones, laptops, tablets, and other smart devices. Proof-of-Meme rewards behavior that improves a node’s overall reputation within the system. Orion is an extension of this approach, providing the tools for the community to build and earn rewards by adding value to Constellation's protocol.

“The Constellation protocol aims to solve the primary challenge of scalability in blockchain, providing a solution that is highly resource-efficient and exponentially scalable; Orion’s community and developer portal is a reflection of that vision." said Wyatt Meldman-Floch, Constellation CTO, "The Constellation testnet will ultimately be launched through Orion, providing a safe testing environment for core and future development on the network.”

In January 2018, Constellation raised $33.7 million USD in its private pre-sale, which was open to accredited investors, funds, and institutional investors. A total of 730,124,835 tokens were sold, of which roughly 14% will be liquid at the Constellation DAG token distribution on June 18. The first airdrop will open on July 7 and is the first of six scheduled token allocations for 2018.