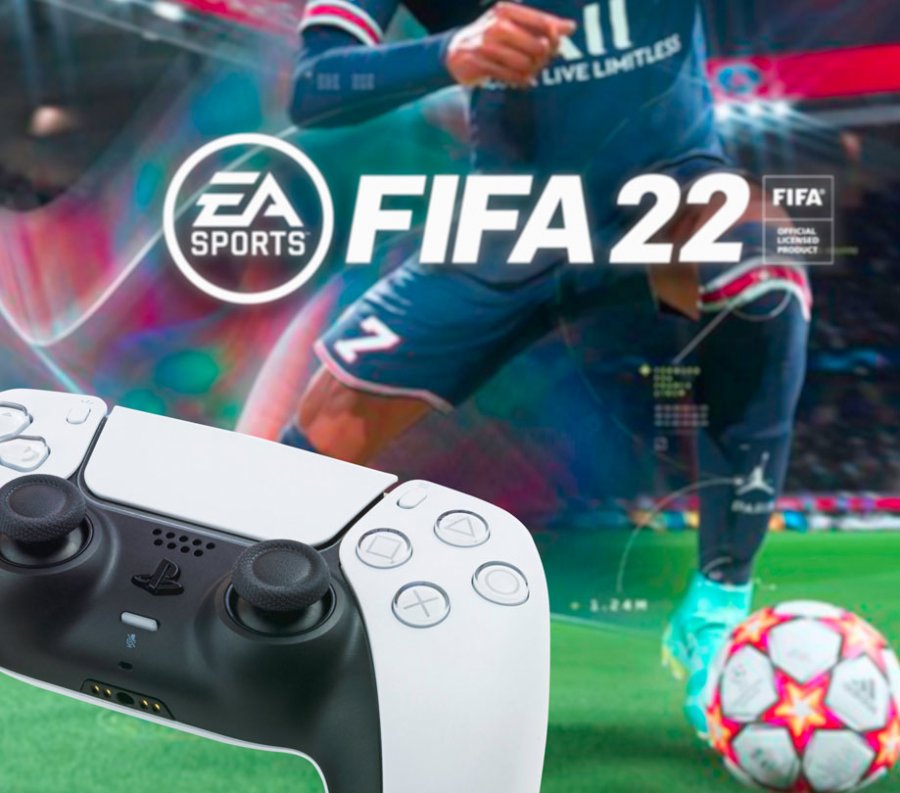 According to the Newzoo report, console gaming revenue is set to increase, bringing in $58.6B, an 8.4% YoY growth in 2022. In addition, the report announced that mobile games will earn 45% of the entire gaming revenue in 2022, whereas console games should make up 28.8% of the whole revenue.

According to the Newzoo report, Smartphone games are set to continue to be the biggest source of income for video game developers. However, console games will witness the most considerable improvement in revenue among all game segments.

The expected growth in console gaming is even more impressive due to ongoing supply chain issues. The new generation of consoles, primarily PlayStation 5, is not readily available in most markets, depriving a considerable share of gamers of owning these consoles.

The growth in console gaming this year would be down to the release of some much-awaited games, an increasing new-gen base, and Sony’s soon-to-be-launched PlayStation Plus plans.

In terms of market share, mobile games are set to earn 45% of the entire gaming revenue in 2022. In comparison, the income from console games should make 28.8% of the whole revenue.

The tablet gaming segment is expected only marginally to improve at 1.2% yearly growth. It is set to be worth $12.1B in 2022, 6% of the entire market.

Downloaded or Boxed PC games make up the third most significant share of the gaming industry. In 2022, this segment of games is set to make $38.7B in revenue, according to the estimates. This amount would constitute 19% of the entire market. Downloaded/Boxed PC games would see a decent growth of 3.2%.