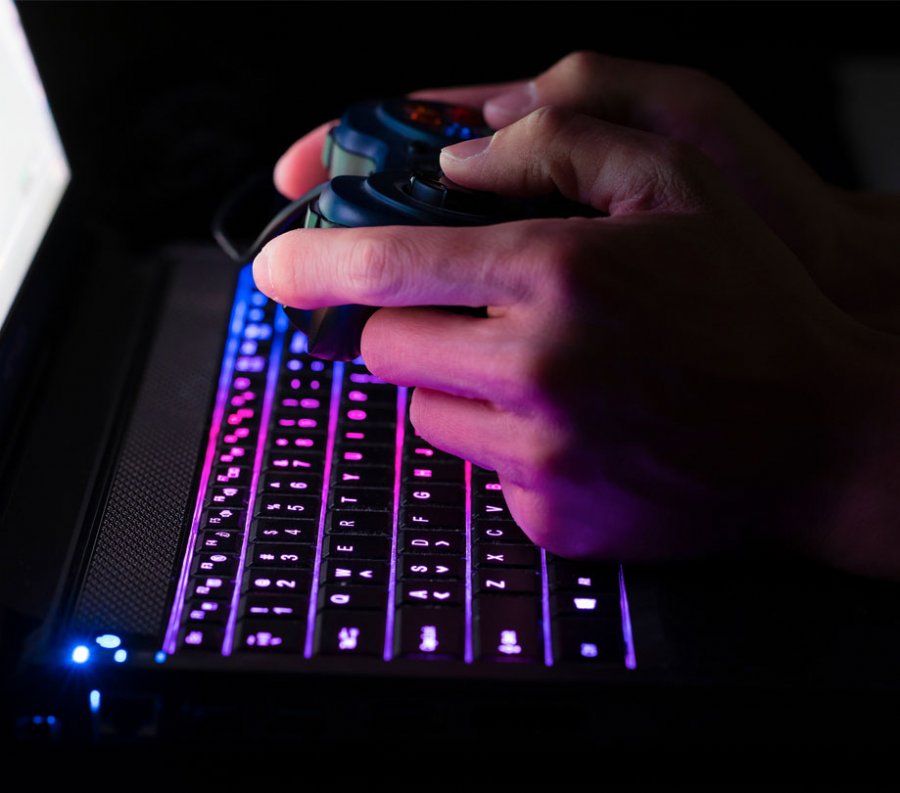 N3TWORK Studios Inc announced that they closed $46 million in a Series A financing round led by Griffin Gaming Partners. The funding will further development and help them launch their first two web3 titles Legendary: Heroes Unchained and Triumph.

N3TWORK Studios has closed $46 million in a Series A financing round led by Griffin Gaming Partners, with participation from Kleiner Perkins, Galaxy Interactive, KIP, Floodgate, LLL Capital, and N3TWORK, Inc. As part of the financing, Griffin Gaming Partners' Peter Levin will join the Board of Directors. The funding will help further the development and launch of the studio's first two web3 titles, Legendary: Heroes Unchained and Triumph.

"We're a group of passionate veteran game makers who see a generational opportunity to leverage our expertise building and operating free-to-play games to create authentic web3 experiences that can reach audiences of millions of players. We believe in a future where game economies are more open and players own the assets they earn and purchase. Reaching that future will require both expanding the core crypto gaming audience and demonstrating to the massive mobile free-to-play audience that web3 is a clear value-add to their gaming experience," said Matt Ricchetti, President of N3TWORK Studios.

N3TWORK Studios Inc. closes $46 million in a Series A financing round

N3TWORK Studios was formed in January 2022 from the games team of N3TWORK Inc., after Forte's acquisition of the N3TWORK platform. The team comprises more than 60 industry veterans, from companies including EA, Kabam, Zynga, Glu, GREE, Scopely, Machine Zone, Warner Brothers, and Disney, who have built and operated many successful live service titles. N3TWORK Studios will employ its experience in free-to-play games as a key advantage to change the scale of audience impact. The company's capabilities will be leveraged to expand the crypto games audience and to deliver game experiences that show the largest game audiences in the world that web3 will benefit players of all types. In order to power its games and economies, N3TWORK is partnering with Forte, a leading blockchain technology solutions company.

"Web3 is a paradigm shift and will be a massive games market expander. Mobile games and free-to-play reshaped the gaming landscape years ago, and the imaginative minds who led that shift are best positioned to apply the innovative thinking necessary to change the way we play again. N3TWORK Studios has the proven track record and knowledge base to fully realize this potential," said Peter Levin, Managing Director of Griffin Gaming Partners.

N3TWORK Studios is approaching the space from two angles: fully crypto native games and a hybrid of free-to-play and web3. Legendary Heroes Unchained is a crypto native title, a play-and-earn RPG based on the famous Legendary: Game of Heroes IP, that will be built from the ground up in partnership with its community. Triumph is a deep, yet accessible real-time multiplayer RPG with an innovative economy that offers a hybrid of free-to-play and web3, designed to appeal to the mobile mass market.

LionTree served as exclusive financial advisor to N3TWORK Studios on its funding round.