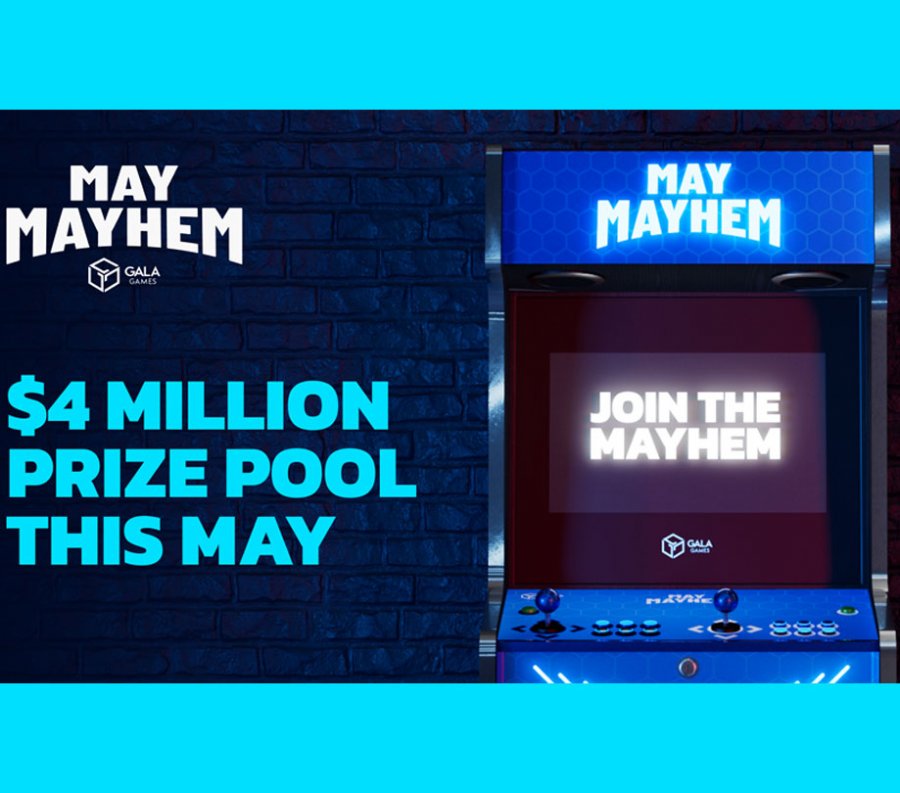 Gala Games has kicked off May Mayhem 2022 and is offering over $4M in prizes and rewards for its Web3 gaming community. Players can earn the rewards by playing free games and referring friends. This year's total prize pool has increased by more than 500%.

Gala, the rapidly growing Web3 entertainment company, and its gaming division, Gala Games, have officially kicked off a month-long reward event called May Mayhem. It started in 2021, the event was designed to grow Gala's user base and to reward as many current players as possible with large prizes in GALA, the official crypto token of the Gala Games Ecosystem.

As a natural response to the company's massive growth over the last year, this year's May Mayhem event increased the total prize pool by more than 500%. $4 million in GALA (at current market value) will be awarded to players of various Gala Games. 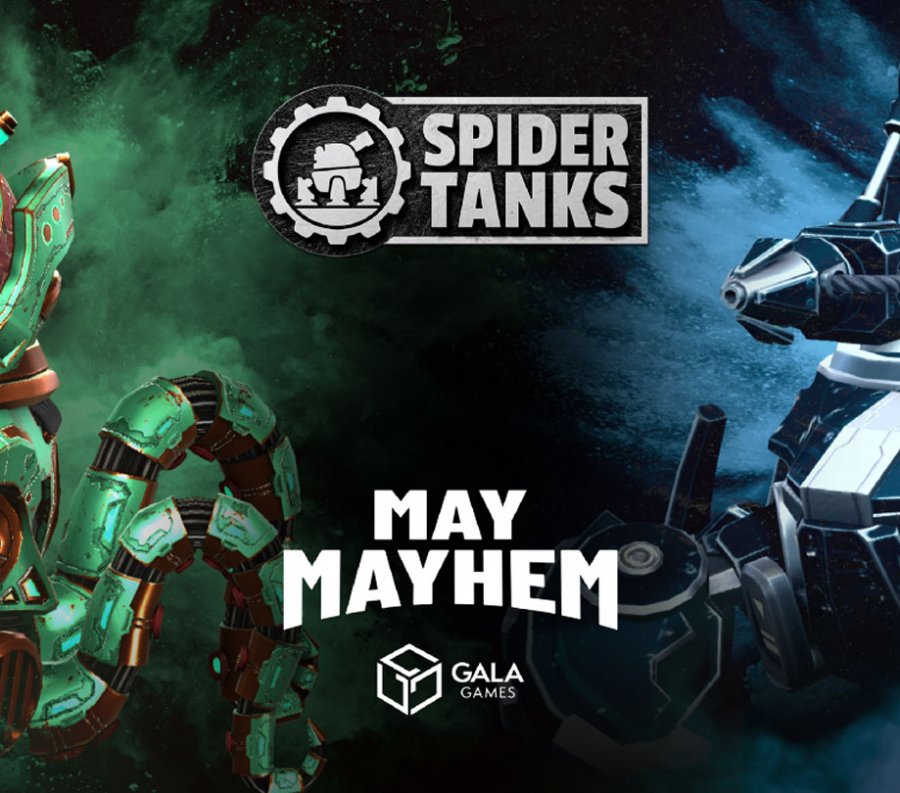 In addition to the GALA rewards available to players for participating in Gala Games, special promotions through May will also reward those who share the games. Ten playing referrals in Town Star during the month entitles the referrer to a free in-game Town Star NFT called the Feed Bot. Spider Tanks players can also gather 6 referrals each week to qualify for the week's referral reward pool. 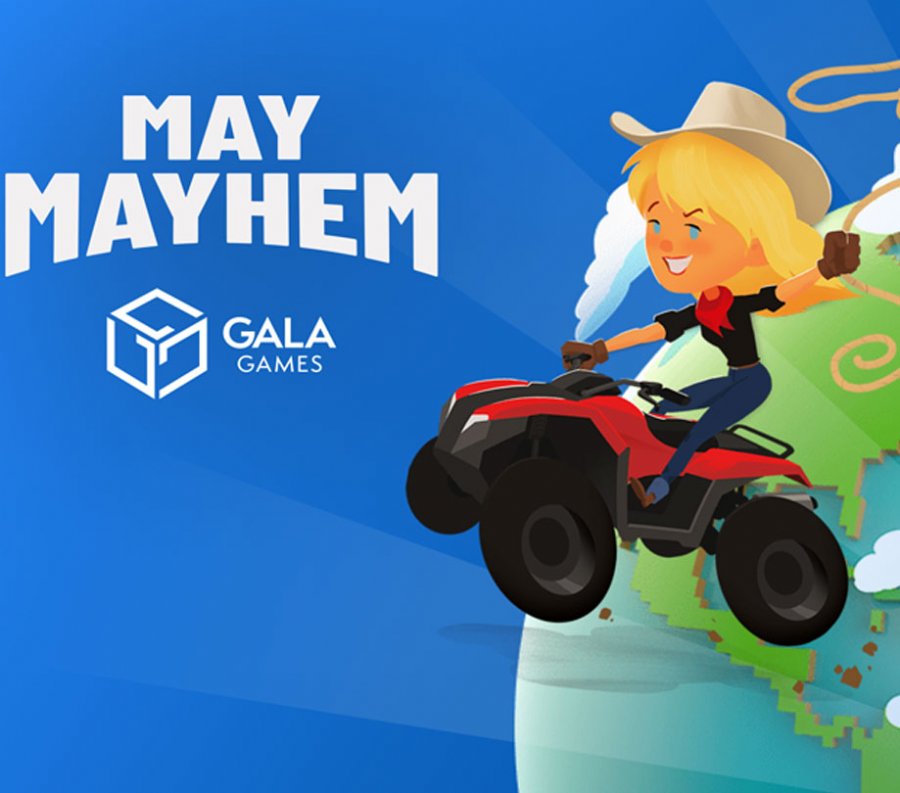 And that's not all. In addition to the $4 million prize pot. Certain in-game NFT owners in various upcoming game titles will be surprised with random drops of exclusive new NFTs throughout the month.

Gala Games created May Mayhem 2022 as a way of showing the world what they are capable of in terms of rewards, while also showing gratitude and generosity to its existing community. In 2021, the company rewarded over $2 billion of real value to its community, already making it a rare example of a company that has given back more than it has taken in.